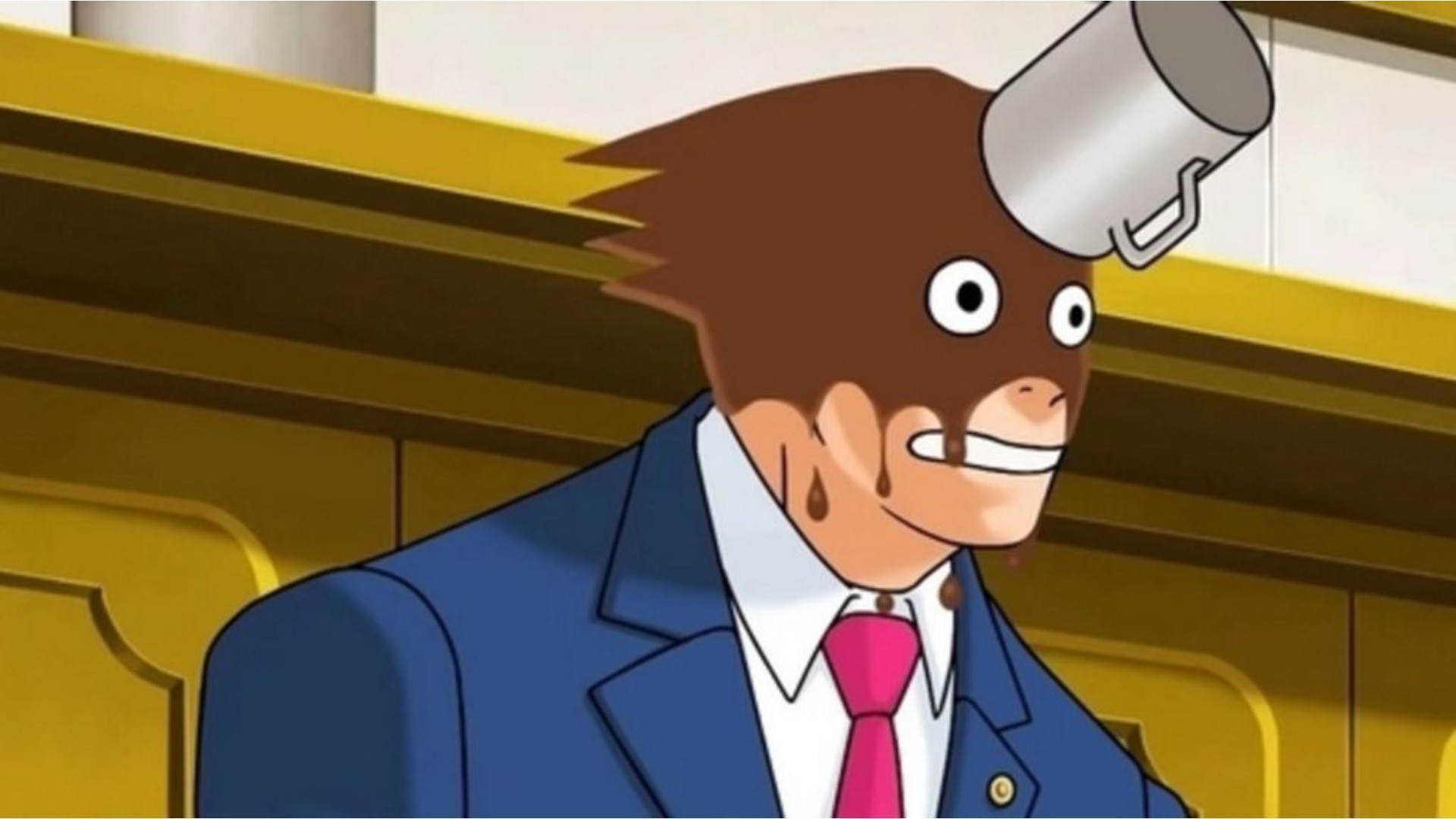 The Taiwan Digital Game Rating Committee appears to have added fuel to the fire as The Great Ace Attorney Chronicles finds itself rated. The collection, which hasn’t been officially revealed would come bundled with both games found on the 3DS. According to the rating board (via Gematsu), the collection will be making its way to the PlayStation 4 alongside the PC and Switch.

As we’ve yet to hear a word about the game officially, which was revealed thanks to a data leak Capcom endured last year, it’s hard to tell when the game will get a release date. Heck, it’s hard to say when fans can expect a trailer of any kind.

What do you think? Would you pick up The Great Ace Attorney Chronicles on the PS4? Tell us below!