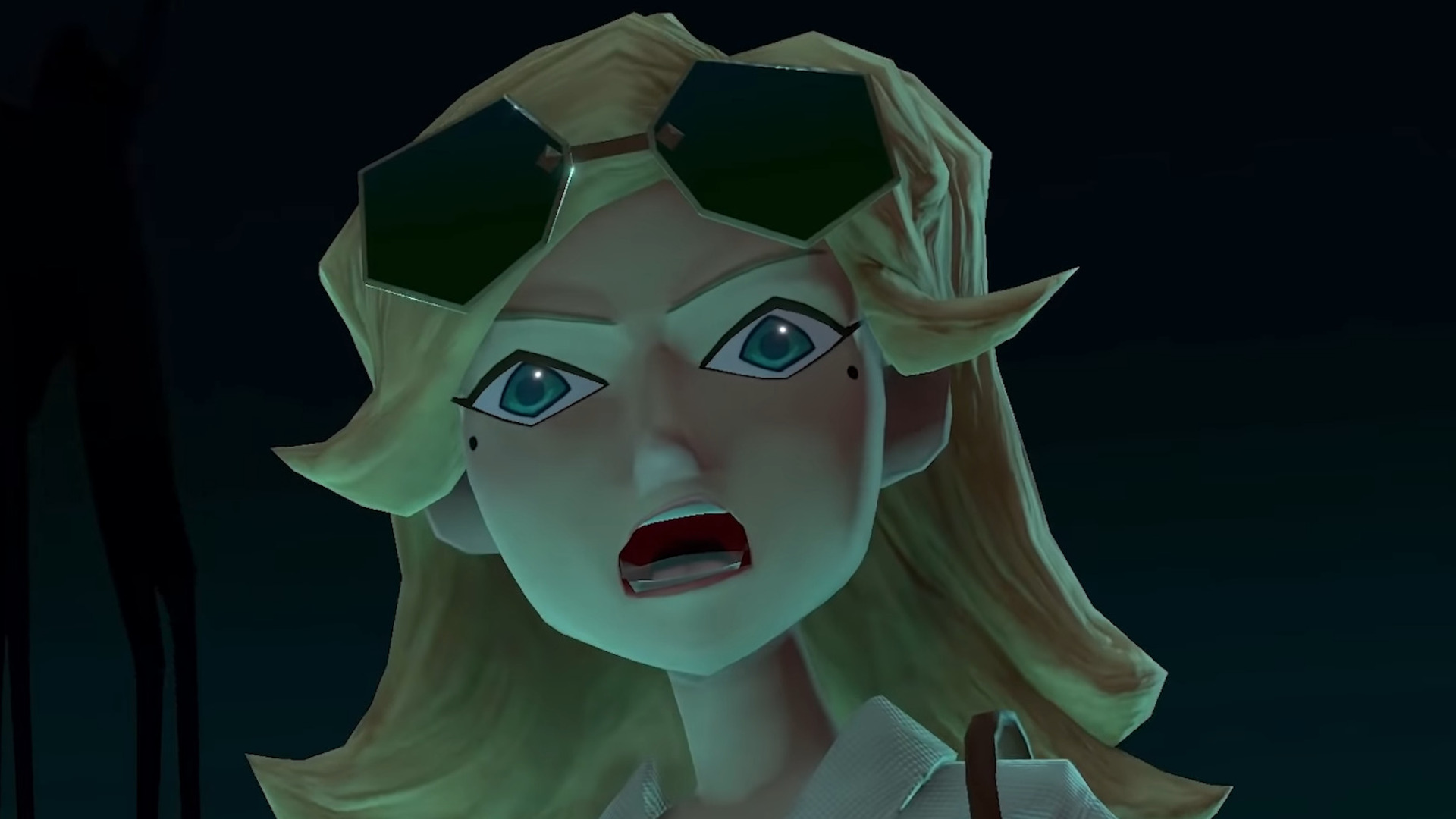 Two and a half years ago, Hidetaka Suehiro otherwise known as SWERY, the creator of games like Deadly Premonition, took to Kickstarter to pitch the photography-based RPG, The Good Life. After a successful campaign and years of waiting, fans have finally learned the publisher of the title, Irregular Corporation.

The game also launched a new trailer, too.

The trailer features a bit of gameplay that certainly isn’t the greatest quality-wise, but it is pre-release footage, so it could easily be improved between now and the release. With its release window, it also hopes to more seamlessly bring the game to the west.

In this timeframe, White Owl’s looking to hire English and American voice actors to make the game better. The studio also wants to localize it by getting the script proofed by an English writer, too.

The Good Life is aiming to release sometime in summer, 2021.

What do you think? Are you going to pick it up in the summer or let it pass? Tell us below!