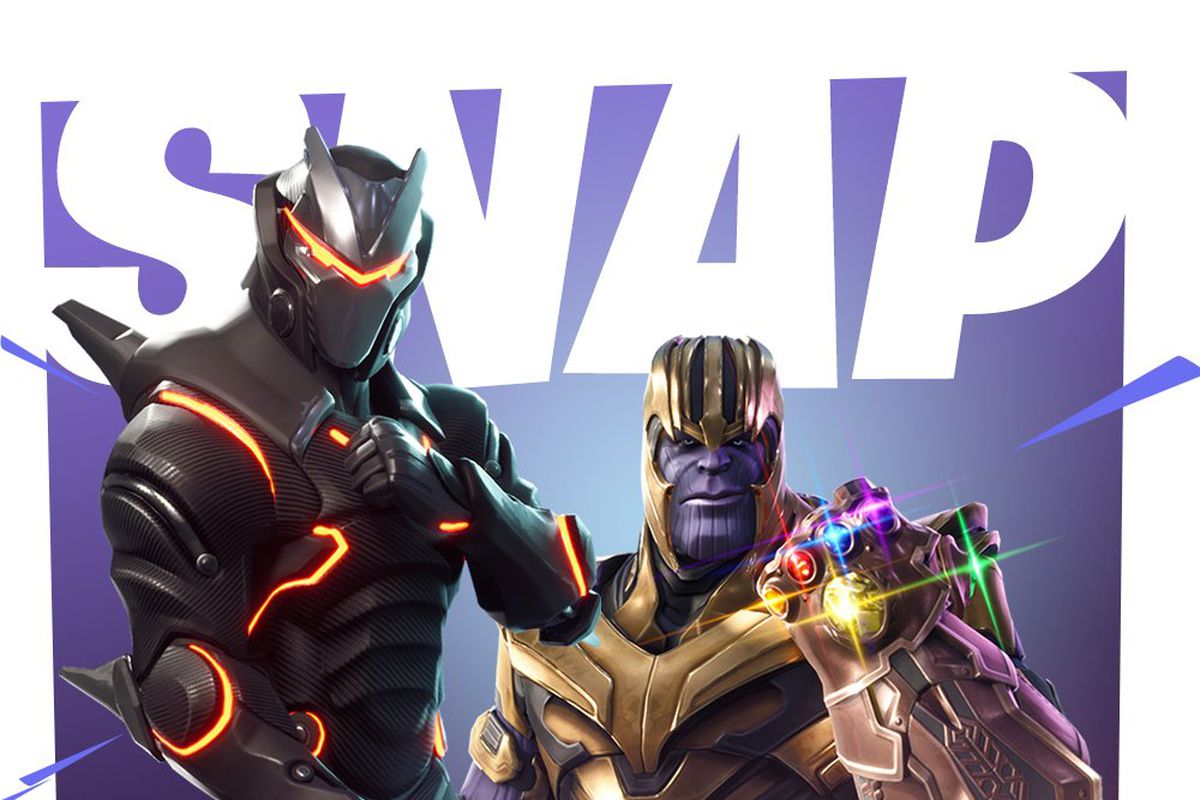 Two massive worlds are colliding today. One is part of one of the highest grossing movie franchises of all time, the other is one of the biggest games on every platform right now. As reported by Entertainment Weekly, starting from today, Tuesday May 8th, Epic games and Marvel have joined forces. Thanos is in Fortnite!

Thanos, the Avengers Infinity Wars’ big bad, is making a limited time appearance in Fortnites Battle Royale. The mode is called “Infinity Gauntlet Limited Time Mashup”. What sets this mode apart from the usual Battle Royale mode is that alongside the hundred players fighting it out, the Infinity Gauntlet will also be in play. The same Infinity Gauntlet with all six Infinity Stones equipped that Thanos possesses in the movie. When it appears on the map, the person who finds and equips it will transform into the mighty Thanos and can wreak havoc. Sounds fun!

How this event came together was because the Avengers: Infinity War directors, Joe and Anthony Russo, are big Fortnite fans. They decided to track down Epic games worldwide creative director Donald Mustard and, after brainstorming some ideas, the Infinity Gauntlet Limited Time Mashup mode was born.

The game mode is available on all platforms for free from today.