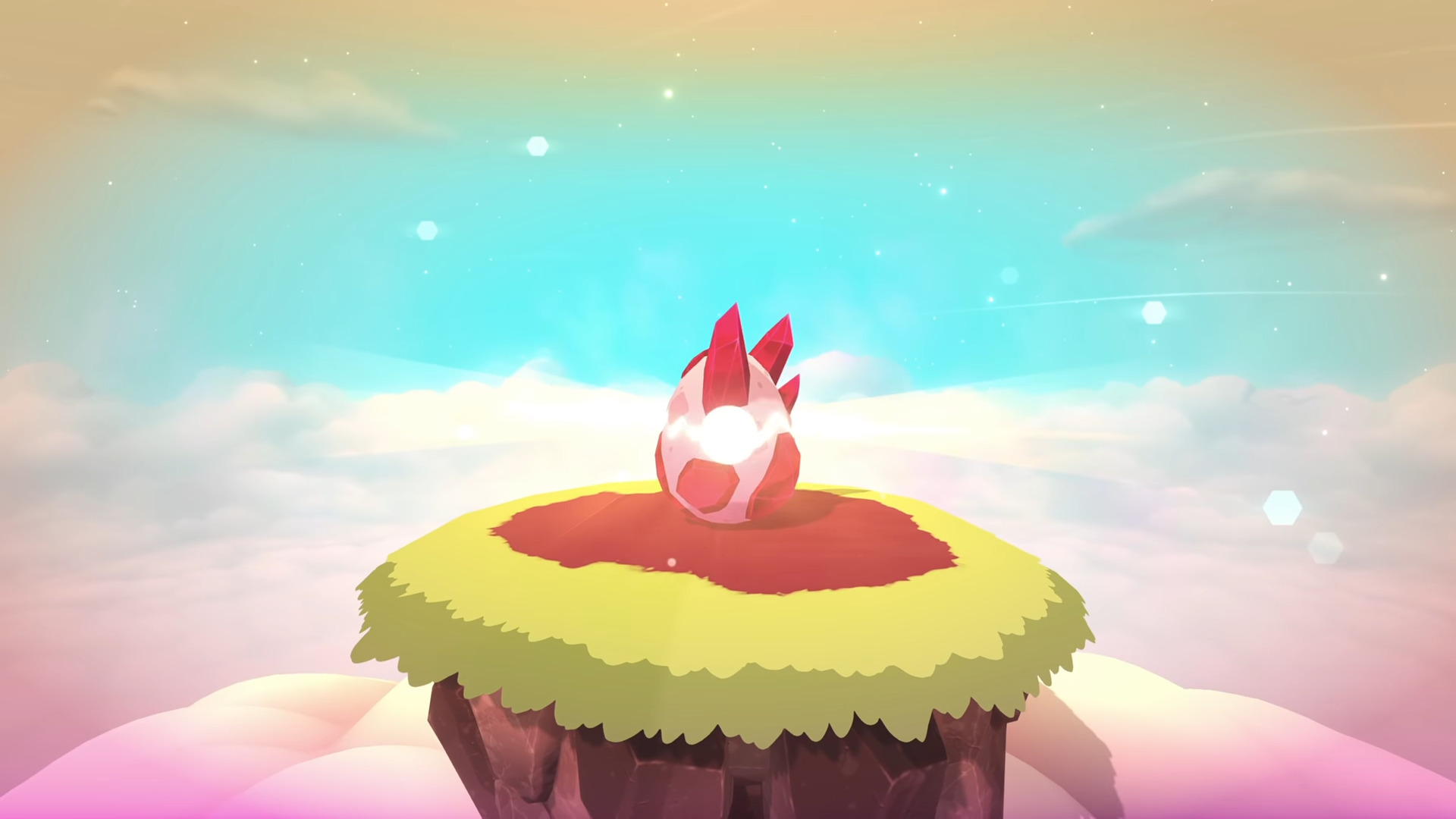 Not too long ago, Temtem, a creature collector game akin to Pokémon, revealed its plan to come to consoles. While initially coming to current-gen hardware, it decided to focus on the next-gen and now it’s looking to be a console exclusive for the PS5, according to the PlayStation Blog.

Making its debut on PC earlier this year, Temtem put you in the shoes of a collector of creatures as you capture the 100+ different Tems and maneuver across the six different islands. It isn’t like you’ll be alone, though, as the game is always online and even cross-play enabled.

Currently, the game is able to be pre-ordered for the PS5. If you’re to pre-order, you’ll get to join others and play the game in early access, you also get a new in-game title and two new PSN avatars.

What do you think? Are you interested in Temtem? Tell us below!

I’m definitely interested in TemTem, I do like Pokémon, so this will be right up my alley.