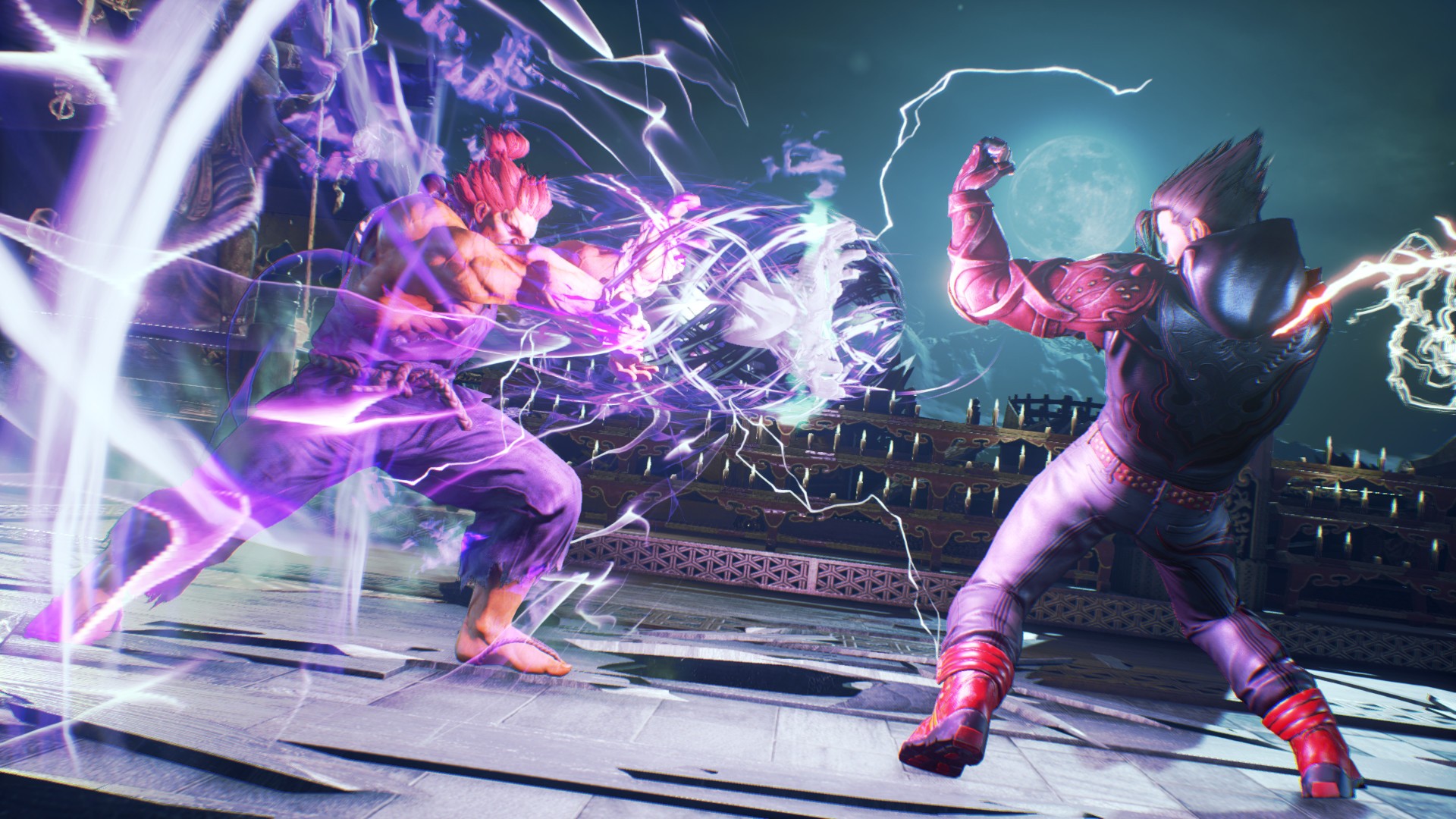 It’s undeniable that the Tekken franchise is popular, otherwise, why would there be so many of them still being released to a western audience. Even so, a common complaint that some players have is a lack of an “in-depth” tutorial or training mode. This may come to an end, though, as Bandai Namco is raring to launch a winter update for Tekken 7.

The new update, according to Avoiding The Puddle, will tack on “Punishment Training” and “Sample Combo” modes. Punishment Training will allow the player to preset moves the opponent will utilize. The player will also have a HUD to be able to learn the timings and what moves to use in defense of the selected moves.

Sample Combo is for those who are trying to learn a character’s moveset or how to play them more effectively. You can see what moves can link together to become part of a bigger assault.

This was a long-running thing for many’s wishlists when it came to Tekken. But, Katsuhiro Harada, the producer of the franchise, was always a bit against the idea of showing in-game frame data. But, this update coming later this winter will add just that to Tekken 7 alongside a slew of other additions.