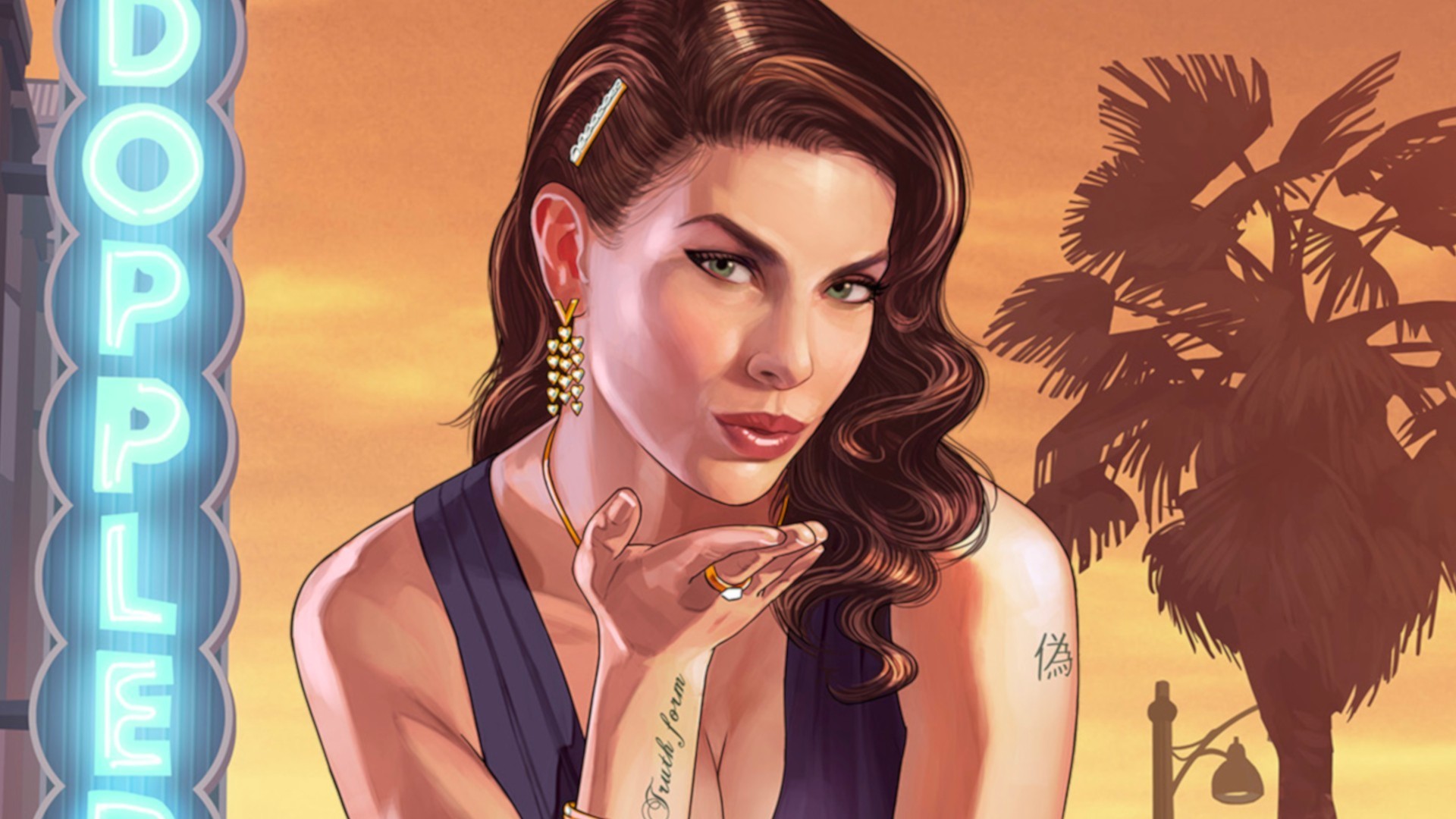 Take-Two Interactive CEO, Strauss Zelnick, took the stage at the Jefferies Virtual Global Interactive Entertainment Conference. During the event, he was asked if he believed that their ongoing published franchises have shelf lives. This includes the likes of Rockstar‘s Grand Theft Auto.

Zelnick dismissed this and claimed that appears to believe the already decently long-lasting open-world game franchise can be just as long-lasting as the iconic 1950s film franchise, James Bond.

“I don’t know if you saw it, I just saw the new Bond film, that was great. And you would like every franchise to be James Bond. There are precious few entertainment franchises of any sort that fall into that category, but they do exist. And I think GTA is one of them, I think Red Dead is one of them, NBA is obviously one of them because the game [of basketball] will continue to exist.”

He also made a passing note about other Take-Two published franchises like Borderlands and BioShock, which could fit into the mix if the quality of products didn’t act as a “gating-factor.” He also noted his belief that no matter the quality, the games releasing every year can run the risk of “burning out” the IP no matter the game’s quality.

“I’ve always said that [annualizing] non-sports titles runs the risk of burning out intellectual property even if it’s good, so we take the time to make something that we think is incredibly phenomenal and we also rest titles intentionally so that there’s pent-up demand for that title so that it’s a special event.”

He continued by noting that it’s always going to be fans that sway what comes out and that the franchises can be “very, very long-lasting.”

“And yes, to answer your question, if you do that, are these franchises permanent? Look, nothing’s permanent, but they can be very, very long-lasting.”