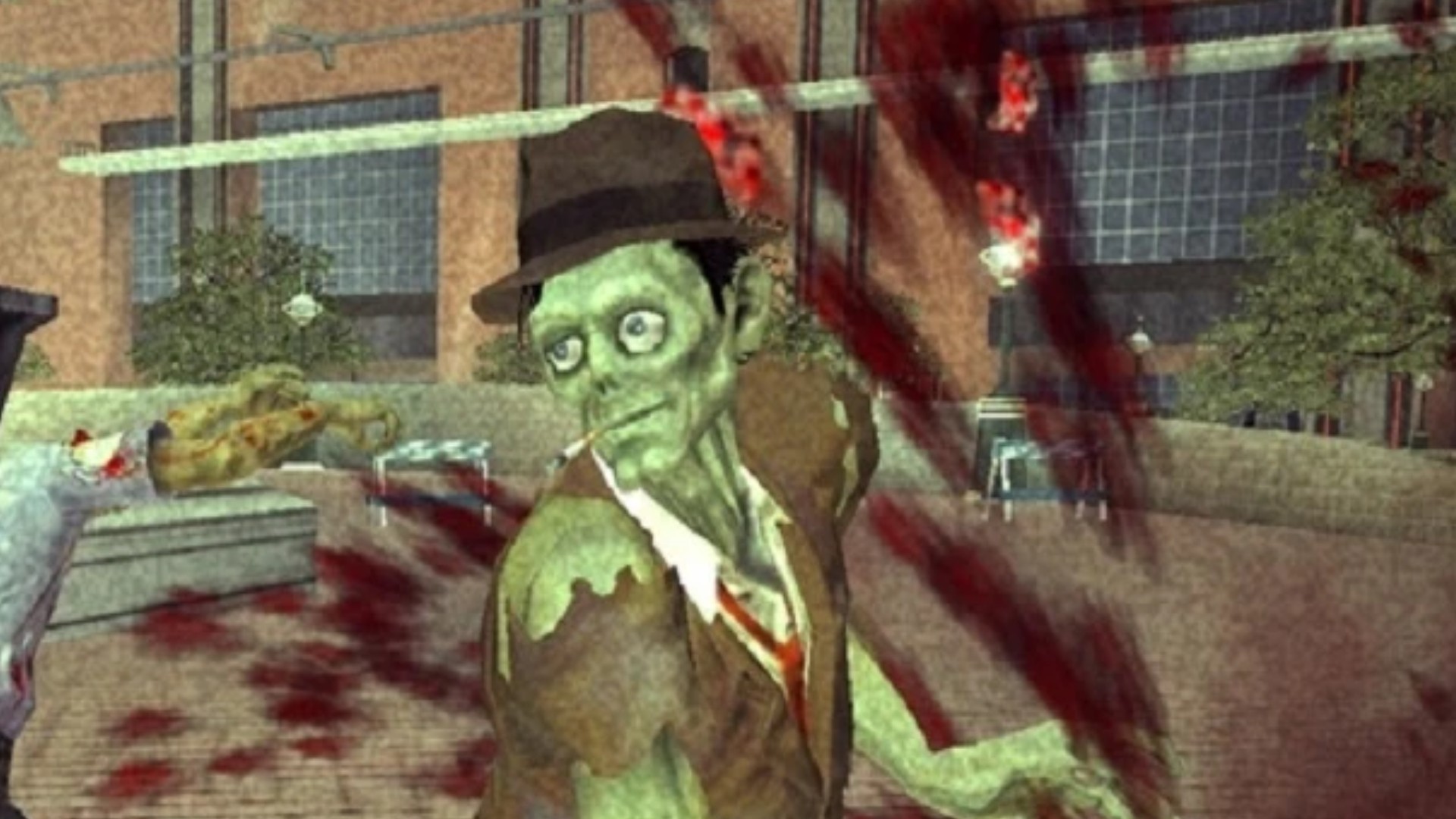 Ever have a hankering to be a zombie seeking to reunite itself with their love? Well, it’s coming next month. Aspyr Media’s Stubbs the Zombie in Rebel Without a Pulse, a niche Xbox game from 2005, is getting a remaster to current consoles, including the PS4.

This M-rated remaster was announced via a silly trailer hosted by everyone’s favorite brain-hungry zombie.

In its simplest form, you’re Stubbs, a zombie on a mission to rescue your girlfriend and save the bustling fictional Pennsylvania city of Punchbowl.

The game is currently accepting pre-orders for a collector’s edition priced at $149.99. It’s a hefty price to pay, but with it comes the game, a replica Stubbs head, a gut grenade plushie, and more.

Stubbs the Zombie in Rebel Without a Pulse will launch on March 16, 2021.

What do you think? Are you going to pick it up or pass? Tell us below!