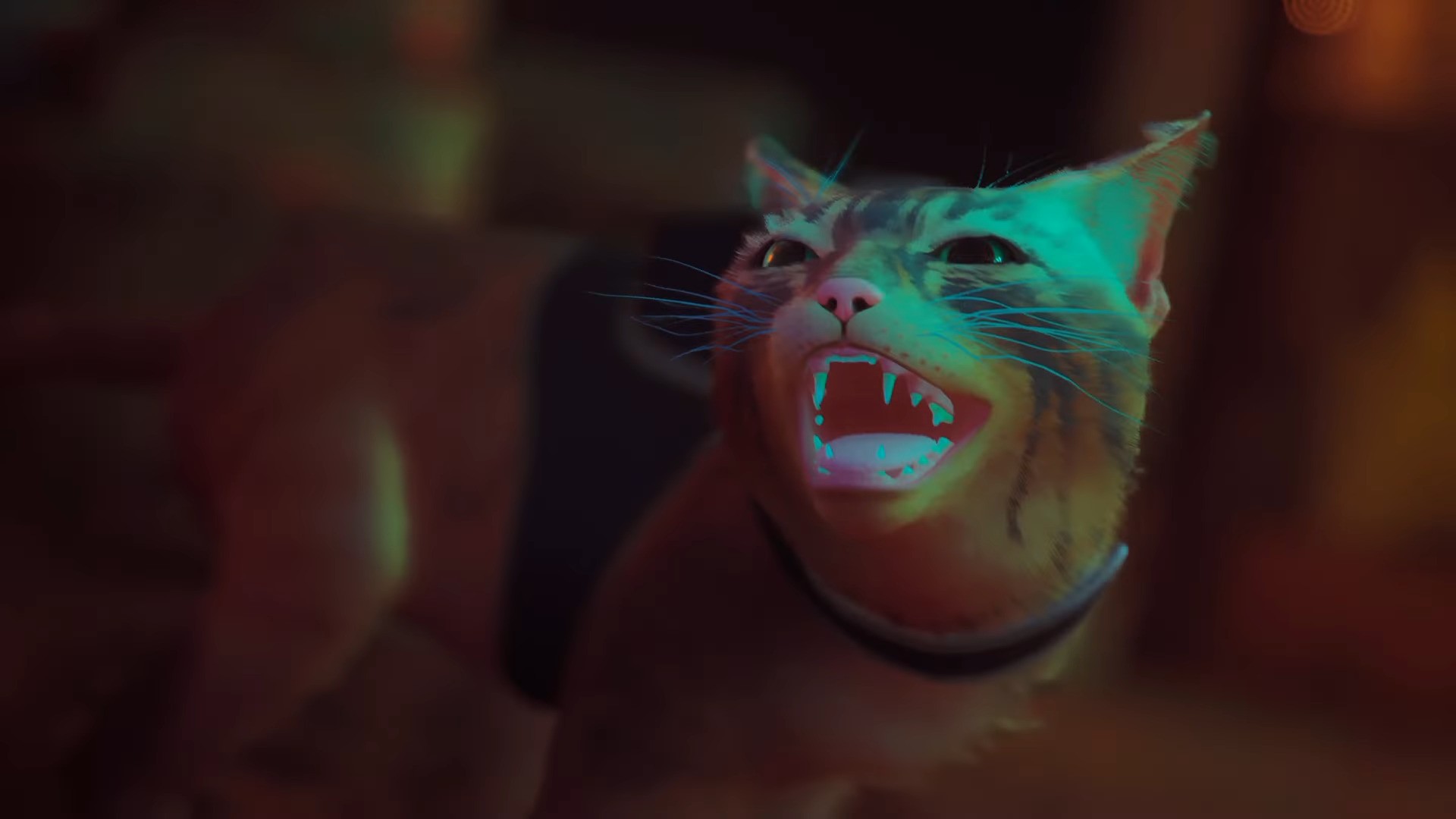 During the recent State of Play, Stray, a game that features you as none other than a stray cat seeking to escape a hostile droid-ridden cyberpunk city, finally revealed its release date to be July 19.

The listed release date actually isn’t all that surprising, at the tail-end of May, reports began flooding in that the game would be releasing thanks to the PlayStation Database, however, it was cautioned as a placeholder at the time.

Part of the recent showcase, though, confirmed that it will be available for the PlayStation Plus Extra and Premium tiers when it launches., meaning you can freely download the game if you’re a part of those two tiers.