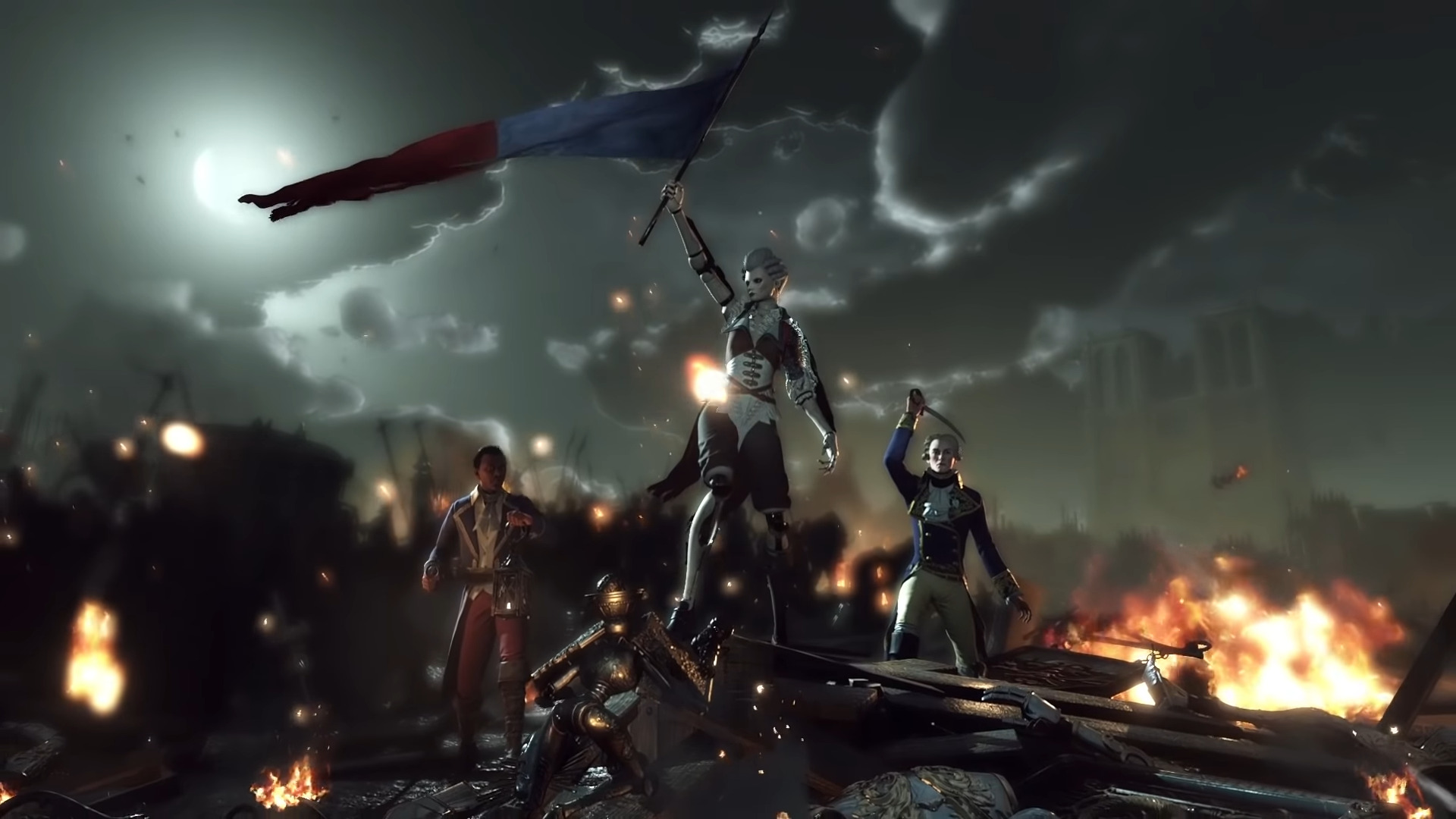 GreedFall developer, Spiders, has revealed its next venture will be Steelrising.

Currently, we only have a cinematic trailer for the game featuring its female protagonist, Aegis. The game takes place in an alternate history where King Louis XVI has an automata army causing chaos for Paris’ citizens.

Sick of the army’s reign, you take control of Aegis to join the revolution and stop the reign of terror. Not much else is public about Steelrising, we just know it will be coming to next-gen consoles in the future.

We already knew this day was coming. Nacon tweeted earlier this month that they’d have the exclusive reveal for Spiders’ next project during Nacon Connect.

What do you think? Does this game intrigue you? Tell us below!