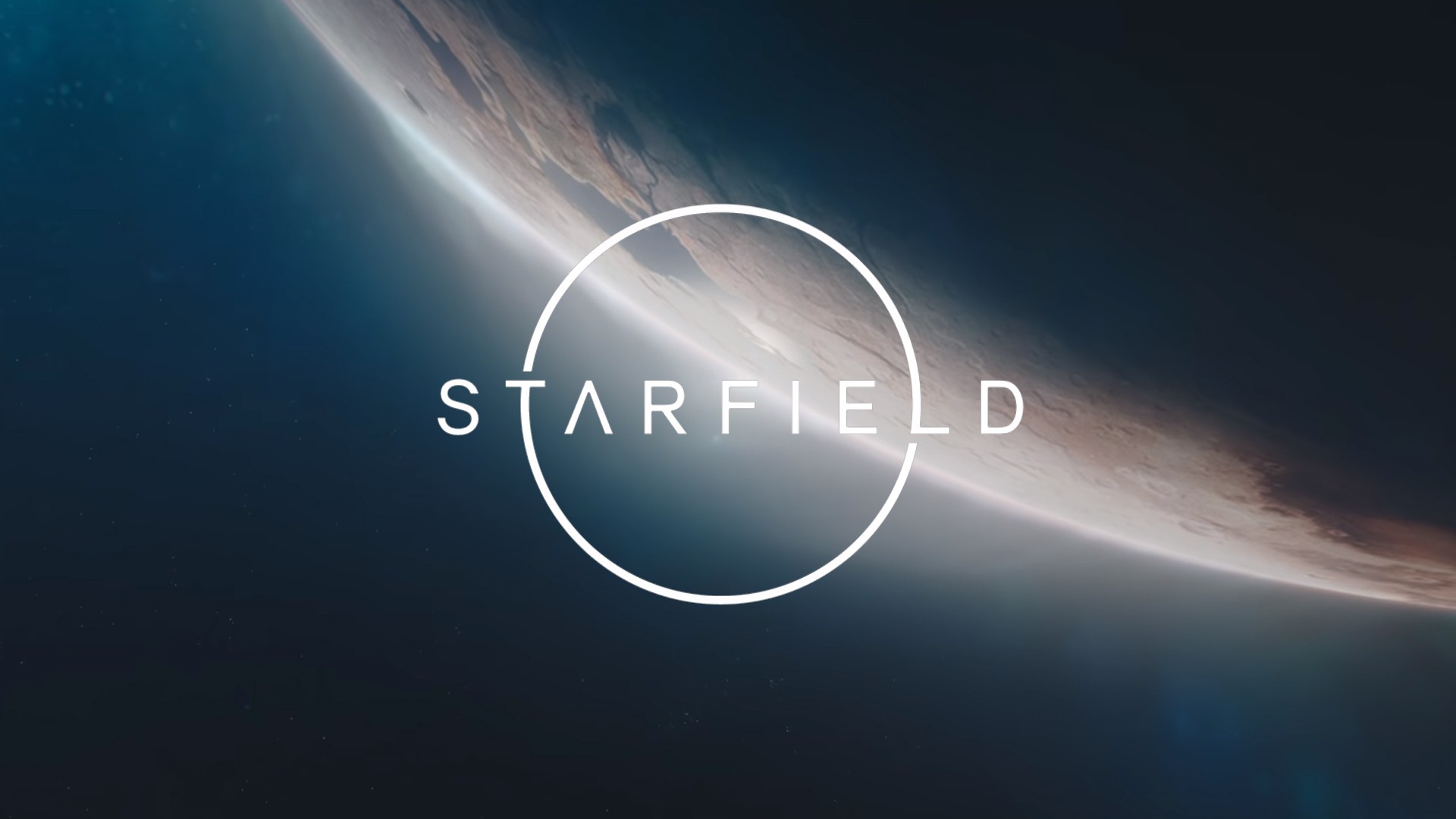 As we all probably anticipated following Microsoft scooping up ZeniMax (and in extension id Software and Bethesda) in a $7.5 billion deal, it’s looking like Starfield isn’t coming to PS5.

GamesBeat’s Jeff Grubb took to Twitter to refute that he said Bethesda’s brand-new IP would be multiplat. In his tweet, he claims to have since confirmed that the game is going to only release to Xbox and PC.

Starfield is exclusive to Xbox and PC. Period. This is me confirming that. https://t.co/j78Msk8nyG

This isn’t vastly shocking, it’s a new IP and as many have pointed out, there’s no way Microsoft shelled out $7.5 billion just to have a developer making all its content across all platforms.

It sounds like they won’t always release exclusives, but it would be on a case-by-case basis, unfortunately, that’s kind of vague. Supposedly, it’s gonna appear during this year’s all-digital E3 and release in 2022, but we wouldn’t hold our breath for the release date.