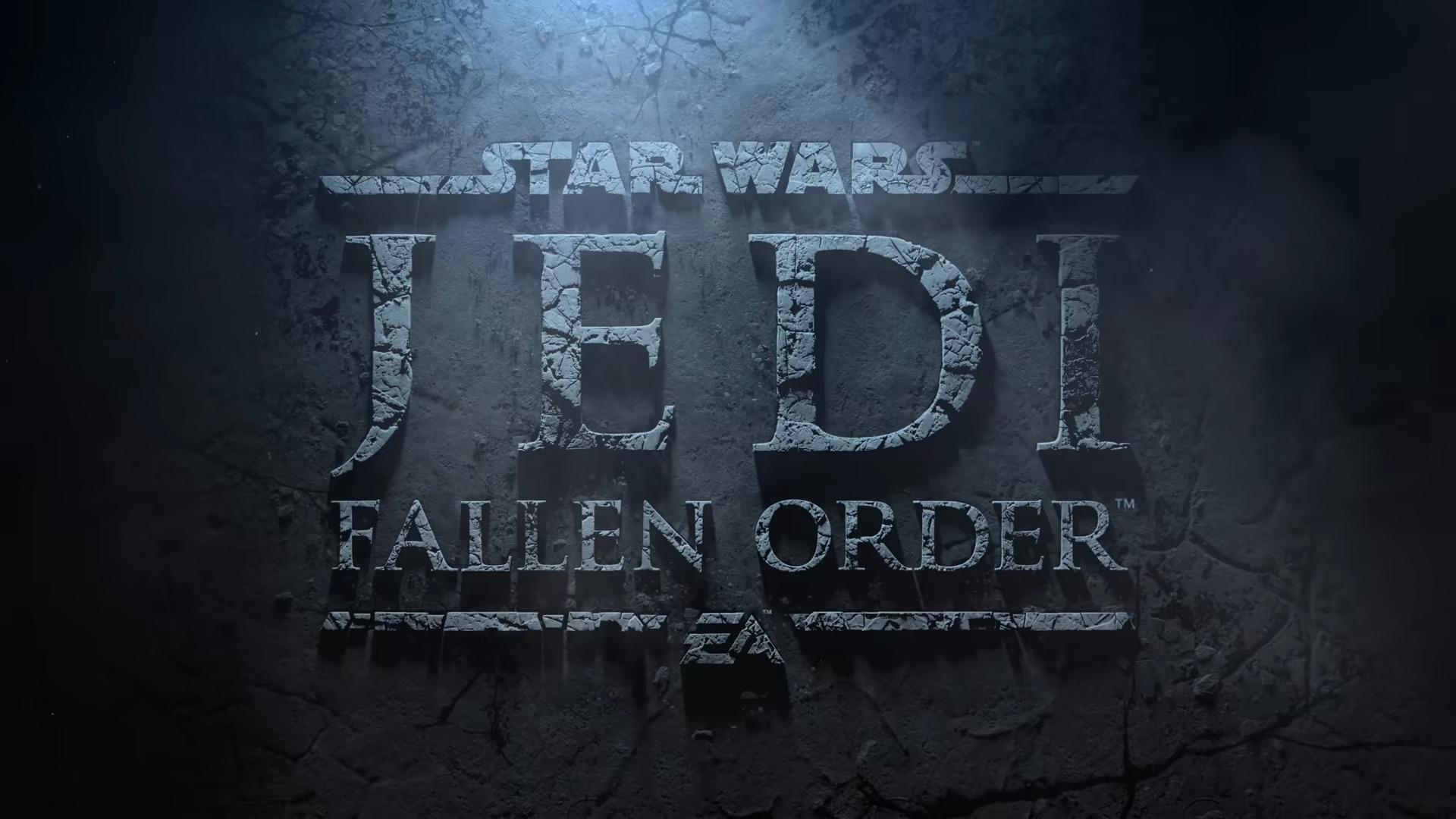 It’s looking like EA has big plans for Star Wars Jedi: Fallen Order. In a recent conference call with investors, EA revealed Fallen Order to be the first in an “entirely new series.”

EA deciding to continue it as a series isn’t too shocking considering its high level of success. Sadly, no further details were revealed about what’s to come for the series.

Most recently, fans were treated to its first DLC made up of new combat challenges and cosmetics on May 4. A red lightsaber, two game modes, and a New Journey+ were also added. What’s even more shocking is EA gave away the DLC to anyone who has a copy.

The sheer success also made its developer, Respawn Entertainment, able to stretch their creative legs. Back in February, Respawn wanted to make sure fans didn’t see them as a one-trick-pony since a majority of their projects have been shooters up until this point. Fallen Order sure proved that they have the ability to make quality games outside of the FPS genre.

Have you played Fallen Order? If so, what do you think? Did the free DLC get you to go back to it? Tell us below!