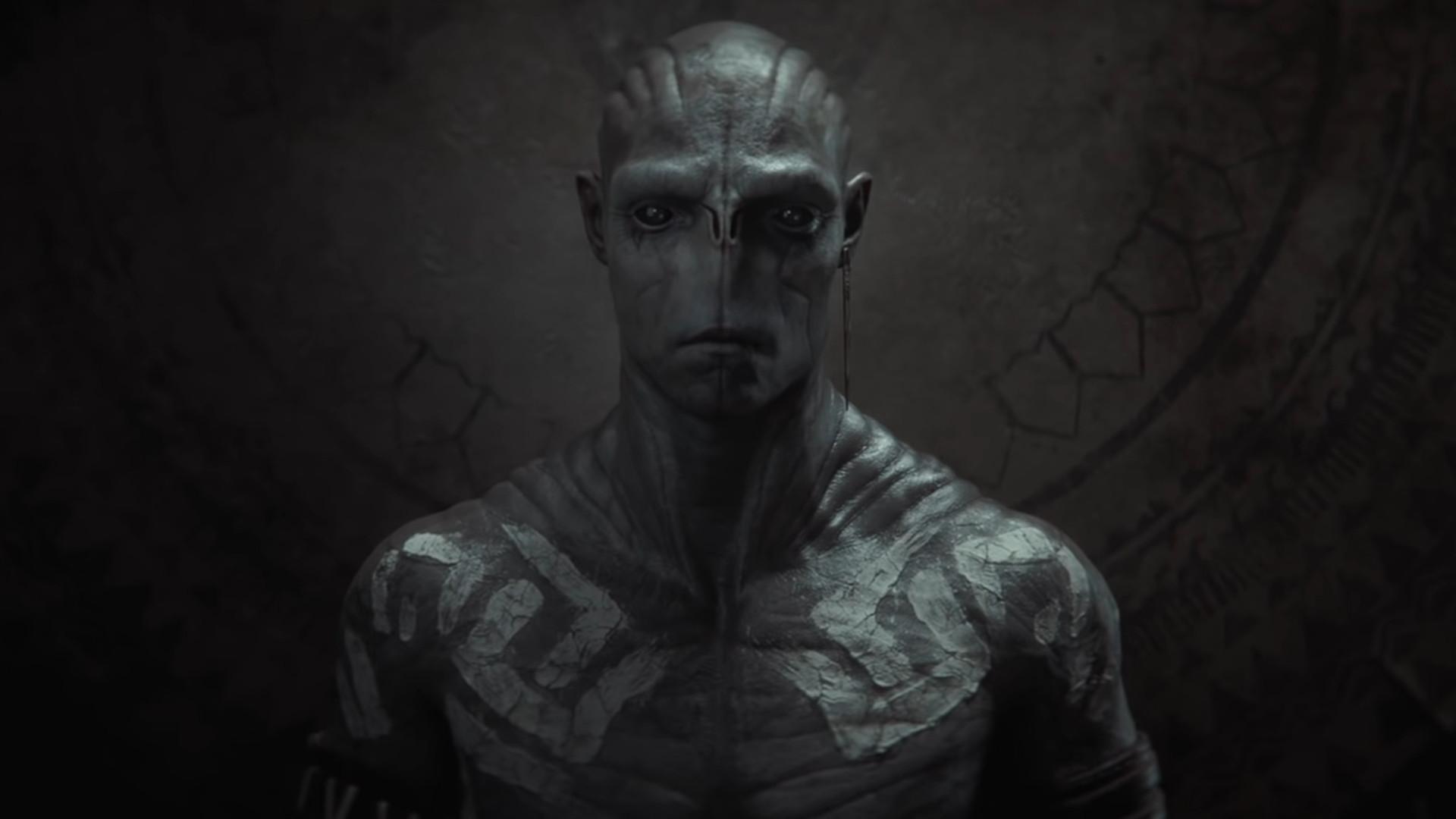 During The Game Awards, Quantic Dream confirmed a rumor that they were working on an open-world Star Wars game. During the event, the studio announced their next project, Star Wars Eclipse.

Well-known industry insider and the one who spilled the beans about Eclipse ahead of its release, Tom Henderson, took to Twitter to share potential details associated to Star Wars Eclipse. According to him, Quantic Dream Paris is penning its story while David Cage is still “very much involved.”

A few things on #StarWarsEclipse

For fans who can’t wait to get their hands on the game, though, it seems QD is still working on it and will be for a while. In fact, it’s at least three to four years away. Part of it is probably due to QD’s main studio in Paris struggling to staff positions, which has over 60 open jobs, thanks to several reports of toxic workplace culture.

Staffing woes aside, the QD Engine, which is what will be used to make Eclipse, also wasn’t meant to be made for an open-world title.