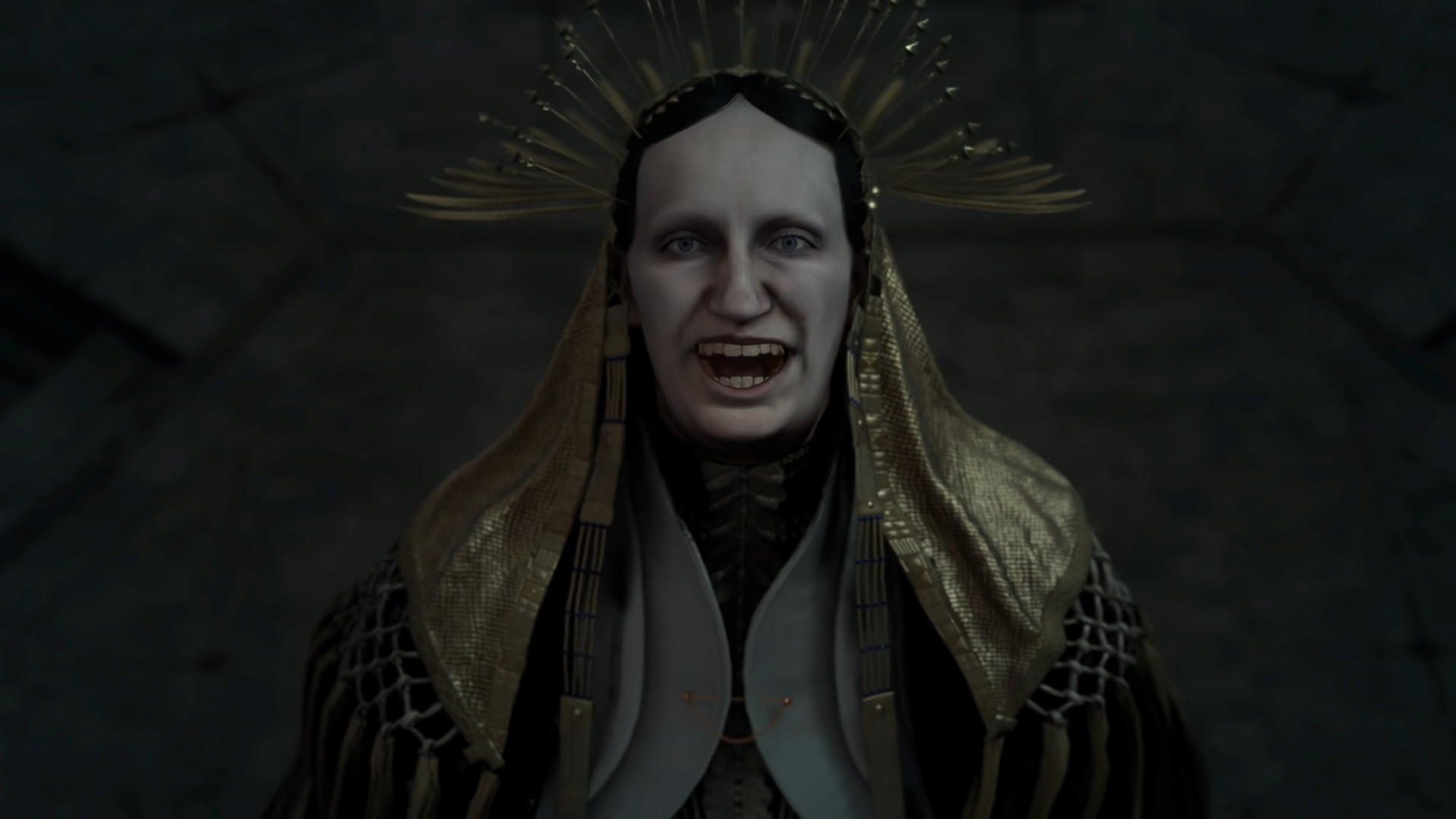 For quite some time, it was rumored that Square Enix and Luminous Productions were going to implement microtransactions into its upcoming PS5 console exclusive action RPG, Forspoken. The very mention of that idea didn’t sit well with people, but as it turns out, it’s all a big misunderstanding and how the ESRB rates games.

Over the last week, the rumor began spiraling out of control thanks to the ESRB’s rating making note of “in-game purchases.” This whole debacle, however, has been resolved thanks to a statement found in issue 344 of Game Informer (via PSLS) where it explicitly refutes the microtransaction rumor. The reason behind this mix up is all on the ESRB and how the “in-game purchases” label is plastered on games that plan on housing DLC.

It’s already confirmed that Forspoken is going to have some DLC like a prequel story, In Tanta We Trust, which is due out sometime in winter.

If all goes according to plan and the rumor of a delay if Final Fantasy 16 is ready to go this year isn’t true, then Forspoken will be out in the world on October 11.