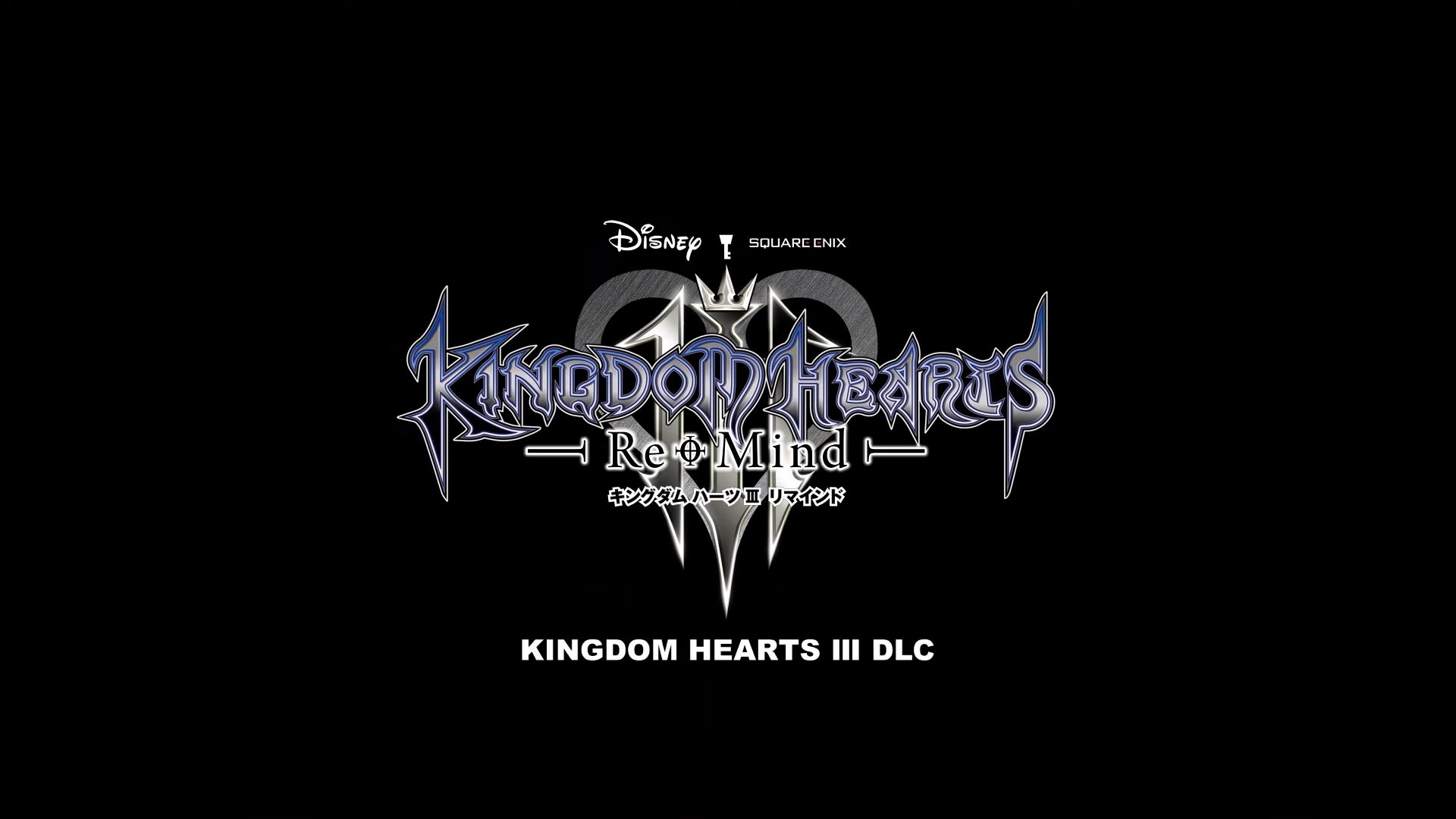 Square Enix might have accidentally broken the internet when they released a now-deleted trailer for Kingdom Hearts 3 ReMind. The trailer announced a January PS4 release, February Xbox One release, and featured a few more details than viewers anticipated. The teaser was removed from the company’s official YouTube channel, but not before a handful of juicy content was leaked and spread throughout social media like wildfire.

Confirmed to return to the franchise are some favorite Final Fantasy characters. To top it off, the trailer also confirmed that there would be new playable heroes for fans to enjoy. The trailer itself is said to have spoiled a lot of the major story beats for the DLC, which may have been an even bigger reveal than the release dates themselves.

As of this posting, the video has been re-uploaded on multiple channels, but we’ll keep this post relatively spoiler-free. Instead, here is the original announcement trailer for your enjoyment.