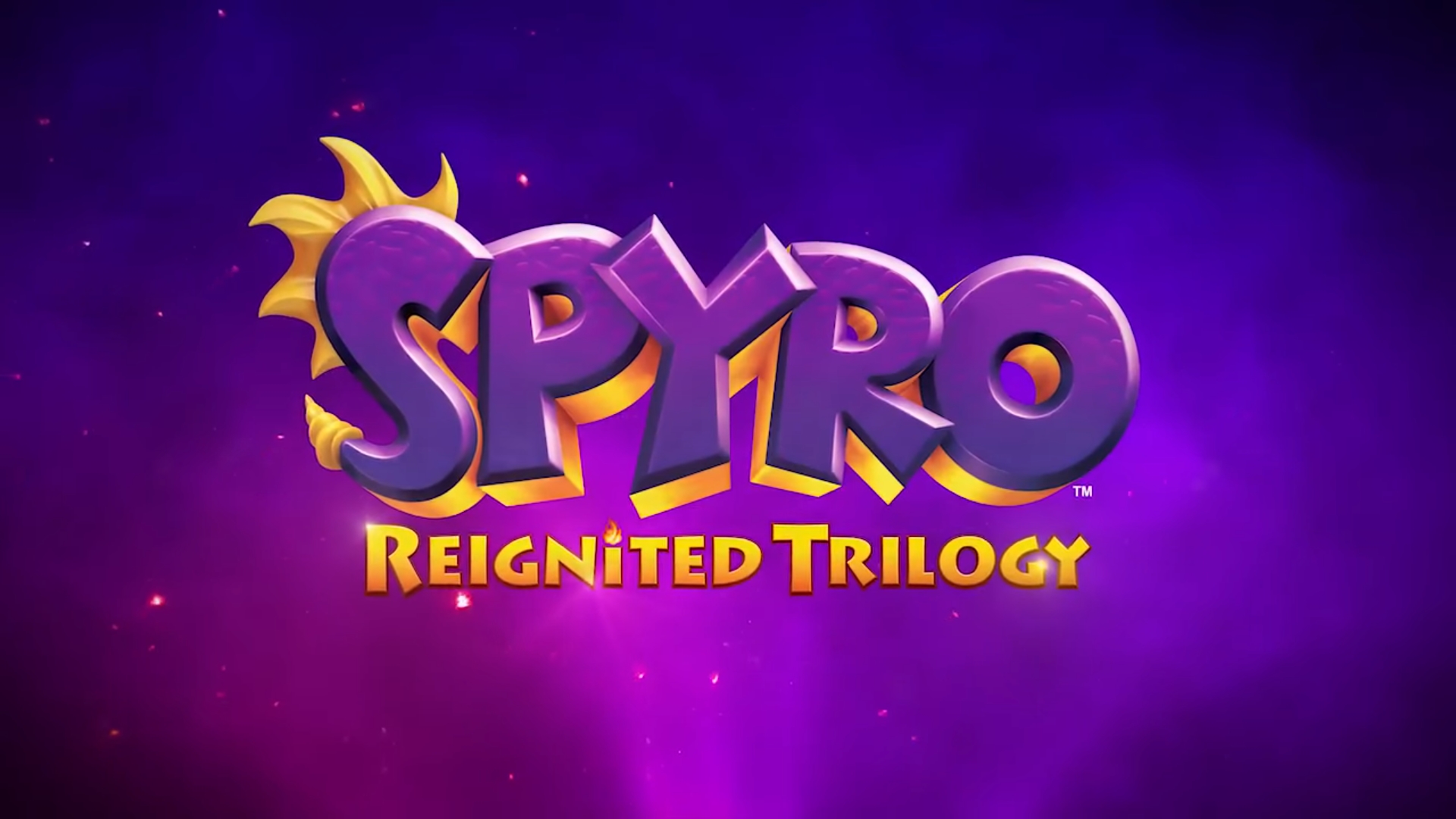 May 6, 2018 Gabriel Stanford-Reisinger — No Comments

To nobody’s surprise, people were ecstatic after the announcement of Spyro the Dragon’s triumphant return to the gaming scene. Spyro may have appeared in things such as Skylanders but, he was definitely changed and for some, it was not entirely in a good way. When it was revealed that Spyro was being remade, the news was quite well received by longtime fans. During a recent conference call, Activision Blizzard revealed that pre-orders for Spyro Reignited Trilogy were rolling in and they were “well ahead of expectations”. No specific numbers were provided, but we can assume they’re massive.

The “Spyro Reignited Trilogy” will release with Spyro the Dragon, Spyro 2: Ripto’s Rage!, and Spyro: Year of the Dragon. The remaster will polish each game’s graphics and make them much smoother of an experience. The remaster is being made by Toys for Bob and is set to release this year on September 21.

As always, we’ll be keeping you updated as the story progresses.