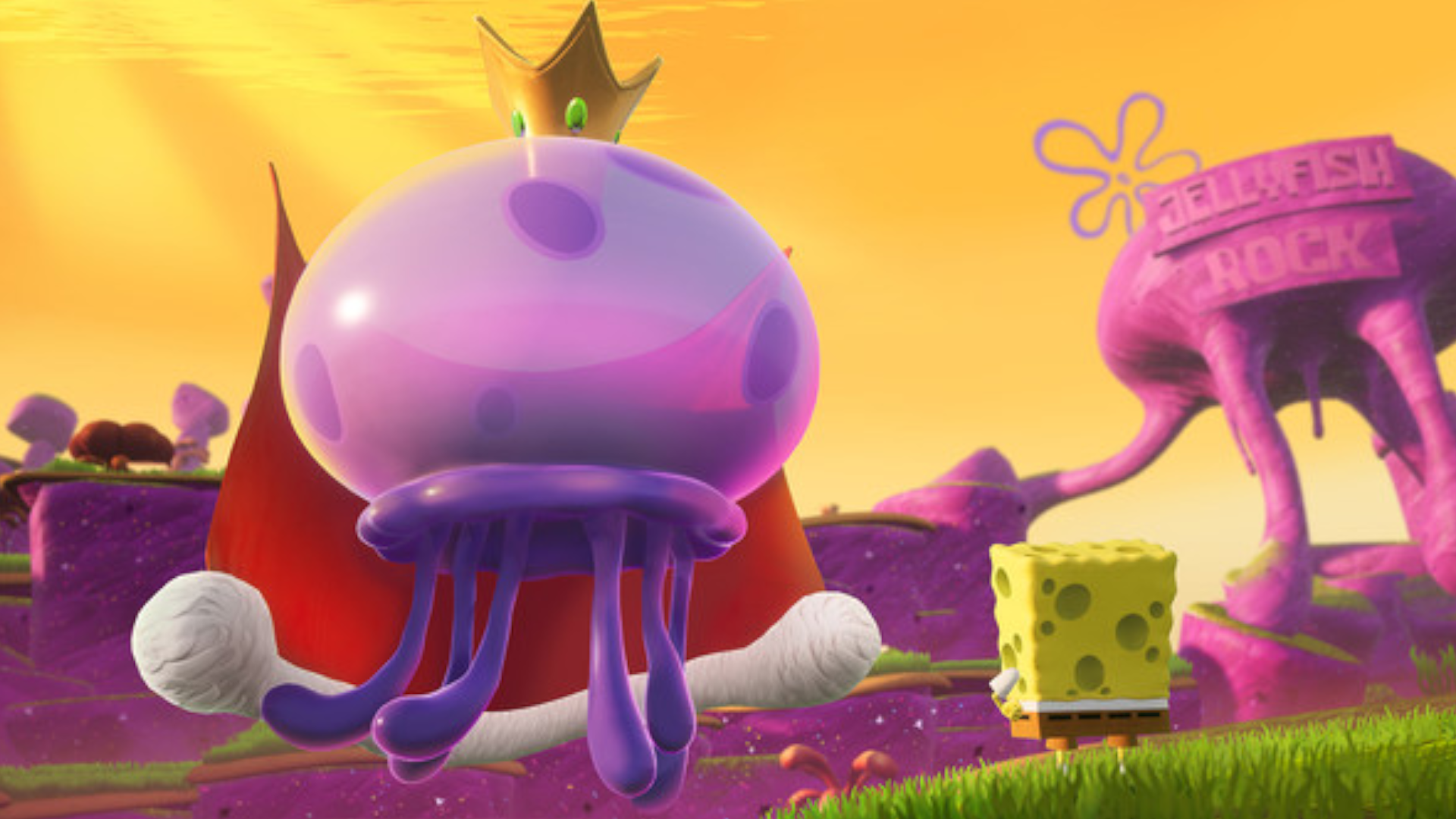 SpongeBob is making his reappearance in video games with the upcoming creation of SpongeBob SquarePants: Battle for Bikini Bottom – Rehydrated. The announcement came earlier today alongside a trailer. The trailer had no gameplay, which could be disheartening to some players. But, there are screenshots to give us semblance of what the game could be like.

Courtesy of its official Steam page, there includes screenshots with fan favorite (and also playable) characters, Patrick Star, Sandy Cheeks, and of course the titular hero of the story, SpongeBob SquarePants.

Cut content such as boss fights have been restored for a fuller game. As they note on Steam, this includes a cut boss fight, Robo Squidward.

There is a new “horde” multiplayer mode which isn’t explicitly detailed. The mode will be able to be played with up to two players which can be done through splitscreen or online play.

THQ Nordic hasn’t announced a release date for SpongeBob SquarePants: Battle for Bikini Bottom – Rehydrated. They opted to claim the release date is “(when) I’m ready”. It will be available on PS4, PC, Xbox One, and Nintendo Switch.

Tell us what you think of this announcement below!