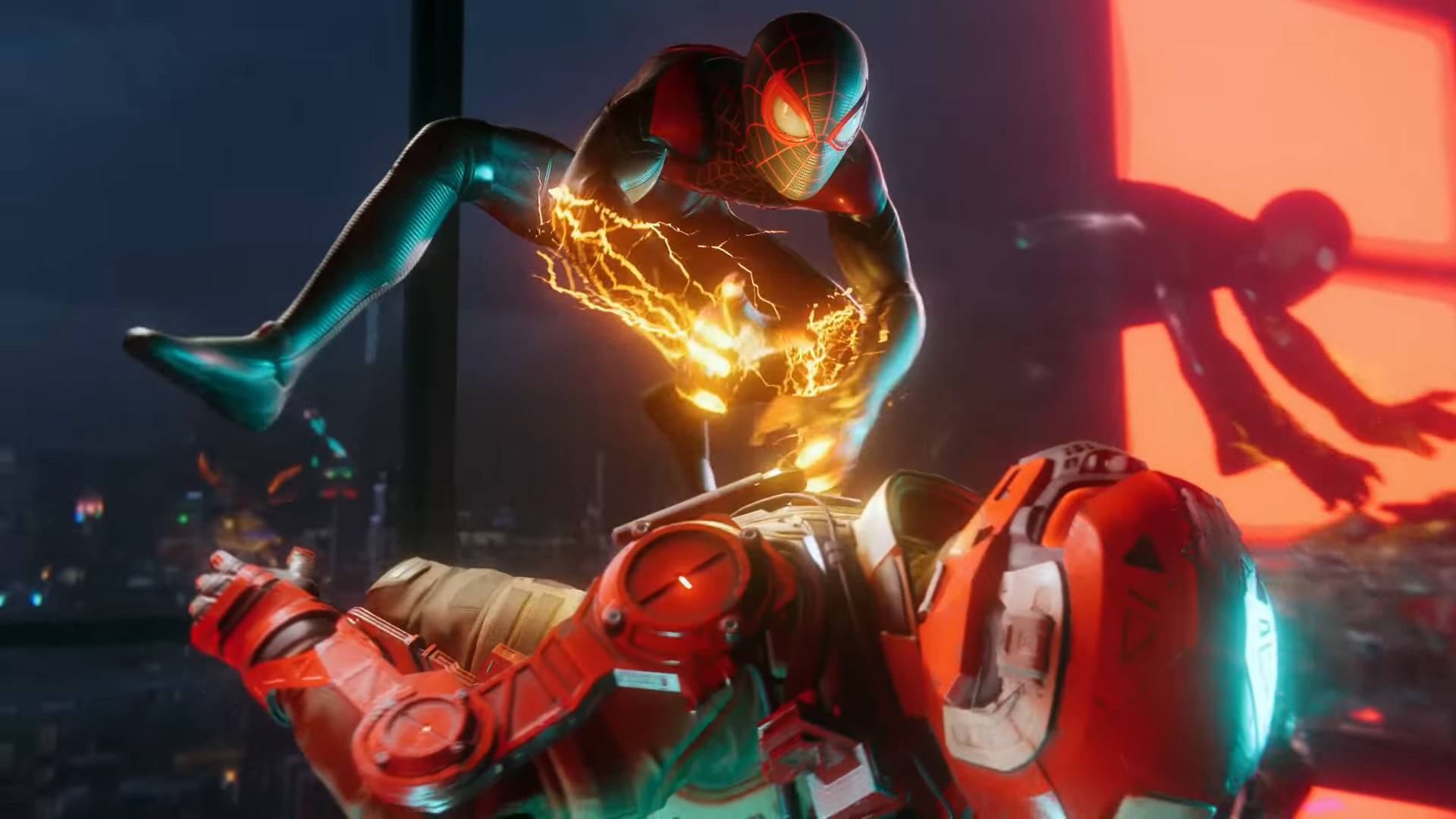 In a bizarre turn of events, the Spider-Man: Miles Morales announcement trailer has been pulled from YouTube due to a copyright claim. The claim, which was made by Gameloft S.E., seems pretty brazen as they don’t own the copyright to what was shown.

Gameloft did produce mobile Spider-Man games as well as mobile versions. While they were involved in the franchise to some capacity, that doesn’t mean they own the IP. The IP’s game license belongs to Insomniac Games. Whatever the case is behind this strange trailer pull, it’s sure to be resolved in a matter of days. That said, it hasn’t been pulled from Marvel Entertainment’s YouTube.

PSX Extreme has reached to Gameloft for comment and will update the article once we have one.

What do you think? Are you excited for Spider-Man: Miles Morales? Tell us below!

Sony deserves this. They and many other companies have abused the crap out of YouTube’s terrible copyright claim policy.

lol why so happy?

I clearly stated exactly why.

You have comprehension issues.

Good that’s what we call Karma.

Karma for what? Explain…..

For abusing the shit out of YouTube’s claim system, you corporate bootlicker.

it was a simple question. The assumption of me being a corporate boot licker comes from?

What corporation are you using to get this message through to me? If its a phone its Apple or maybe Samsung. If you did it through a pc you must have paid Microsoft some money.. unless you built your shit from the ground up motherboard and all

Your ignorance is stunning.

You don’t understand the issues at play here.

You don’t seem interested in learning even though you asked for an explanation.

You don’t even seem to understand how a PC is made.

Dude, seriously, stop digging. Put the shovel down, and do a little research about YouTube copyright claims …

And also how PCs are made, like for real.

No they havent. Youre full of sh*t.

My, how the turns have tabled. Doesn’t mean YouTube will change their system though. DMCA abuse is a real issue on the platform and Susan Whatserface is happy to ignore it.

Yes as long as you can afford attorneys your rights are secure. I’m sure it will all be resolved soon.

Lmao that’s wonderful how does it feel!!

The issue isn’t necessarily with Playstation but, I’m guessing, with Youtube directly. The mostly automated system for reporting and handling copyright claims has lead to a good deal of unfair copyright strikes on Youtube videos, negatively affecting the content creators. Youtube is inherently geared to rule in favour of the claimant rather than the content producer, as the claimant is usually a large company that is more likely to pursue legal or financial actions against youtube. However, the automated, hands-off nature of the system has lead to numerous examples of situations in which youtube comment creators have been exposed to harassment through the abuse of this system.

People have fabricated numerous copyright and trademark charges against certain youtubers in an attempt to have their channels forcefully closed or their content removed. The schadenfreude of this situation might be coming from seeing this automated system hitting a much higher profile target than, say, a reviewer or a let’s-player. Hopefully this clears up some of the confusion for people as to why this is a good thing and not just another case of your inferior-to-a-pc game box being worse or better than someone else’s.

Oh man you are super wrong.

Has ZERO to do with fan boy nonsense.

Everything to do with big Corp bullshit on YouTube.

Sony isn’t the most egregious offender here but they do often make petty bs claims on stupid shit they absolutely shouldn’t and the TLoU2 is just the most recent example, but definitely not the worst.

For future reference maybe do a tiny bit of research before assuming everyone gives a shit about your favorite adolescent slap fight.

Grecs: I have no idea what’s really going on here but I’m going to insult people and insert my ignorance anyway.