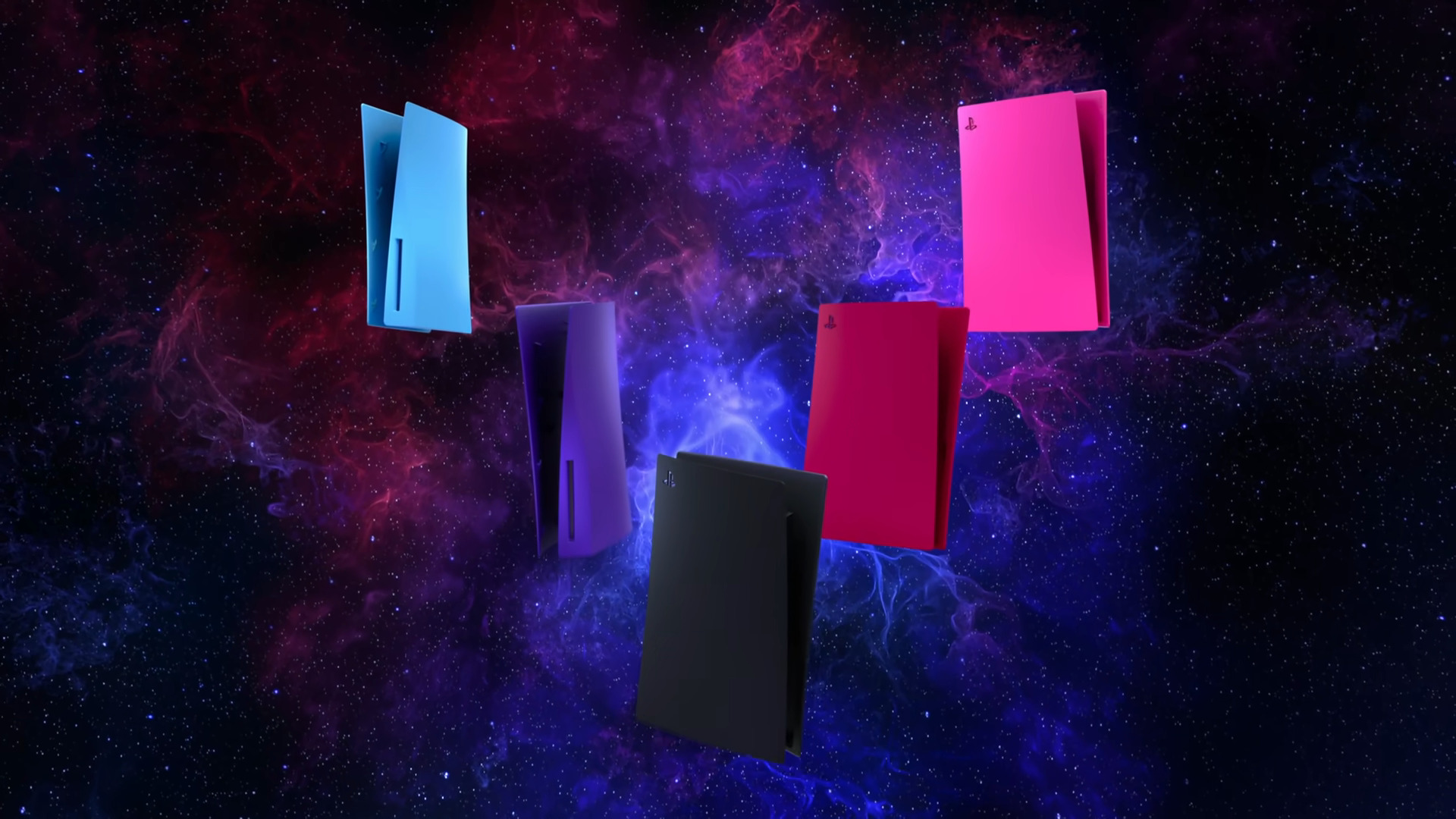 Sony’s made it official — colorful PS5 faceplates are in the works. The Japanese giant announced their upcoming faceplates alongside new DualSense controllers to go along with the plates. Cool, right? Well, controversy’s brewing.

Well before Sony announced even the new colors for the DualSense controllers, Dbrand announced its Darkplates, faceplates for the PS5 to make it more in-line with the previous generations of dark consoles. As cocky as they were, they were doing something Sony decided not to from the get-go.

It wasn’t until earlier this year that Sony took action against Dbrand’s Darkplates by sending a cease and desist letter after obtaining a design patent. They did get to start selling them again after modifying its design to include air vents.

Dbrand wasn’t the only victim to Sony’s insistence to keep fans away from third-party faceplates, though. In an admittedly poor decision, UK-based PlateStation5 was forced to rebrand itself as Customize My Plates and then, after the fact, forced to cancel all PS5 faceplate pre-orders or face legal action.

Nevertheless, for those interested, the official PS5 faceplates will be available in 2022. Both Cosmic Red and Midnight Black will be available in January 2022, meanwhile Galactic Purple, Starlight Blue, and Nova Pink will release sometime in the first half of the next year.