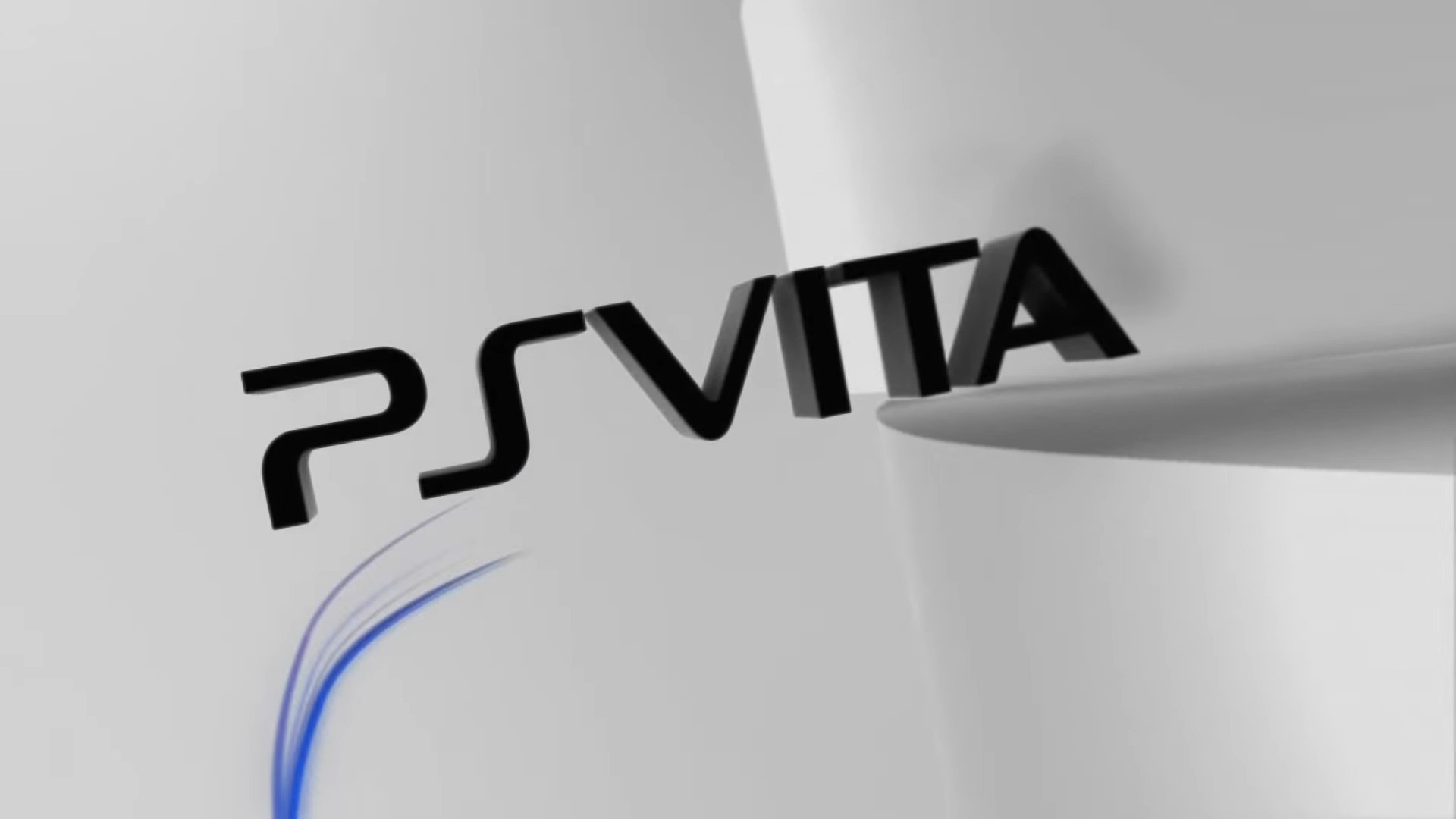 The European Union have partly revoked Sony’s trademark on the Vita, citing non-use.

Among game-related trademarks, Sony had trademarked its Vita to include it as a “data carrier carrying program” and “audio and/or image carriers (not of paper).” This was accepted, but Vieta Audio applied to have those revoked back in 2011, when the Vita launched, pointing out that the trademarks simply weren’t properly in use.

Sony tried to prove the claim wrong by providing their own evidence, but it wound up rejected by both the Cancellation Division and the Board of Appeal. The main argument was that while the PlayStation Vita could act in the now-revoked trademarks’ field, it simply wasn’t the focal point of its creation and that they played second fiddle to its core purpose — gaming.

Sony has not given the light of day to its mobile console, even trying to shutter its online store earlier this year, only to be faced with a wave of backlash. They then halted production of Vita games, effectively ending its lifecycle.