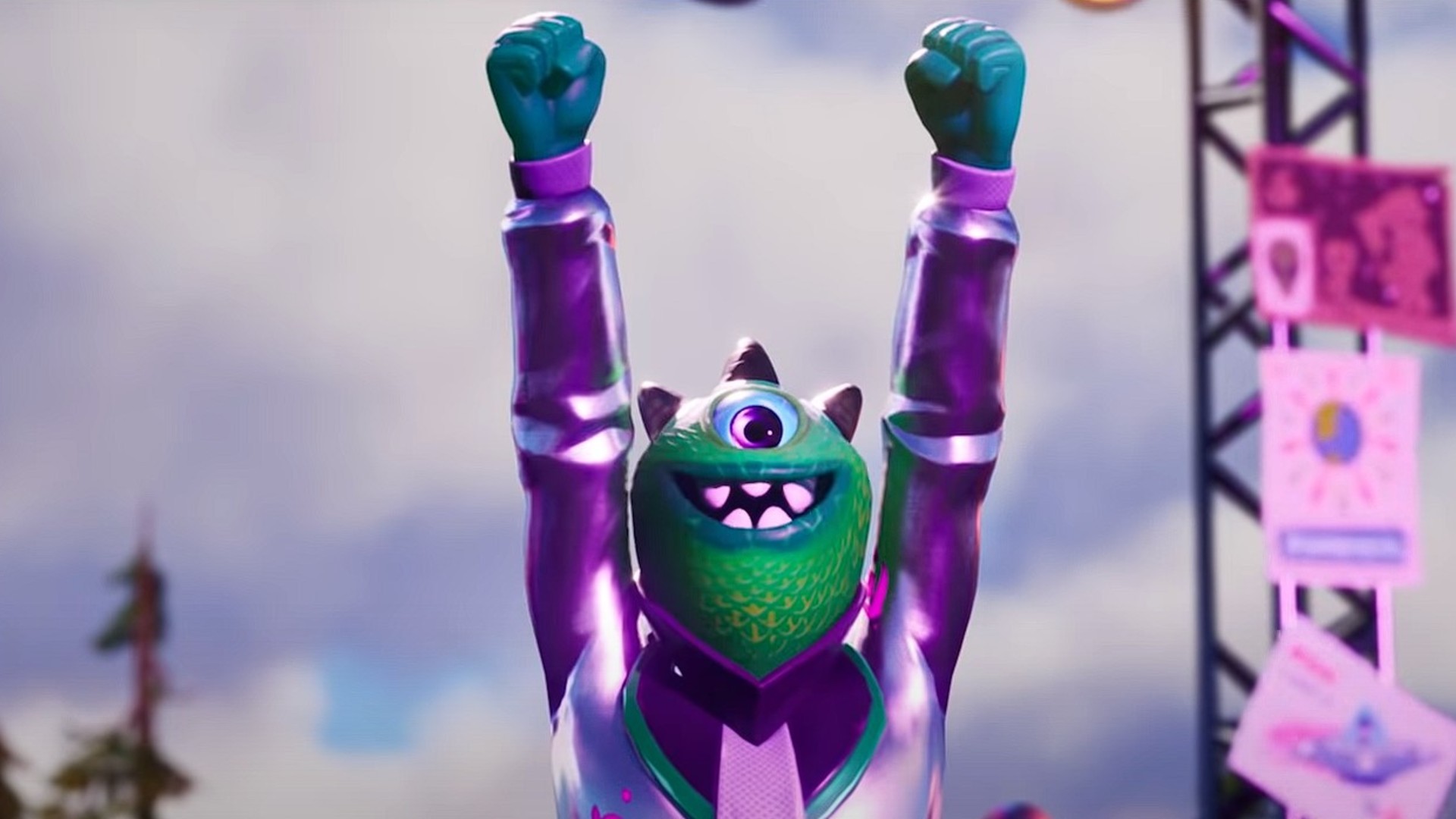 We don’t have to look that far back to remember when Sony was slow to adopt cross-play with other consoles. The Japanese giant was the last console to accept the model, with Xbox and Nintendo willing to play ball decently quick.

As of late, however, Sony has softened up to the idea and has even gone on record to now claim to support the venture. While speaking with Axios, Jim Ryan said PlayStation supports and encourages cross-play.

He even said the number of games using cross-play features will continue to grow.

To be fair, though, Sony wasn’t really that against the cross-play aspect when it came to PC, having shimmered some level of support in the PS3 and PS2 eras.

What do you think? Is this a huge step in the right direction? Tell us below!