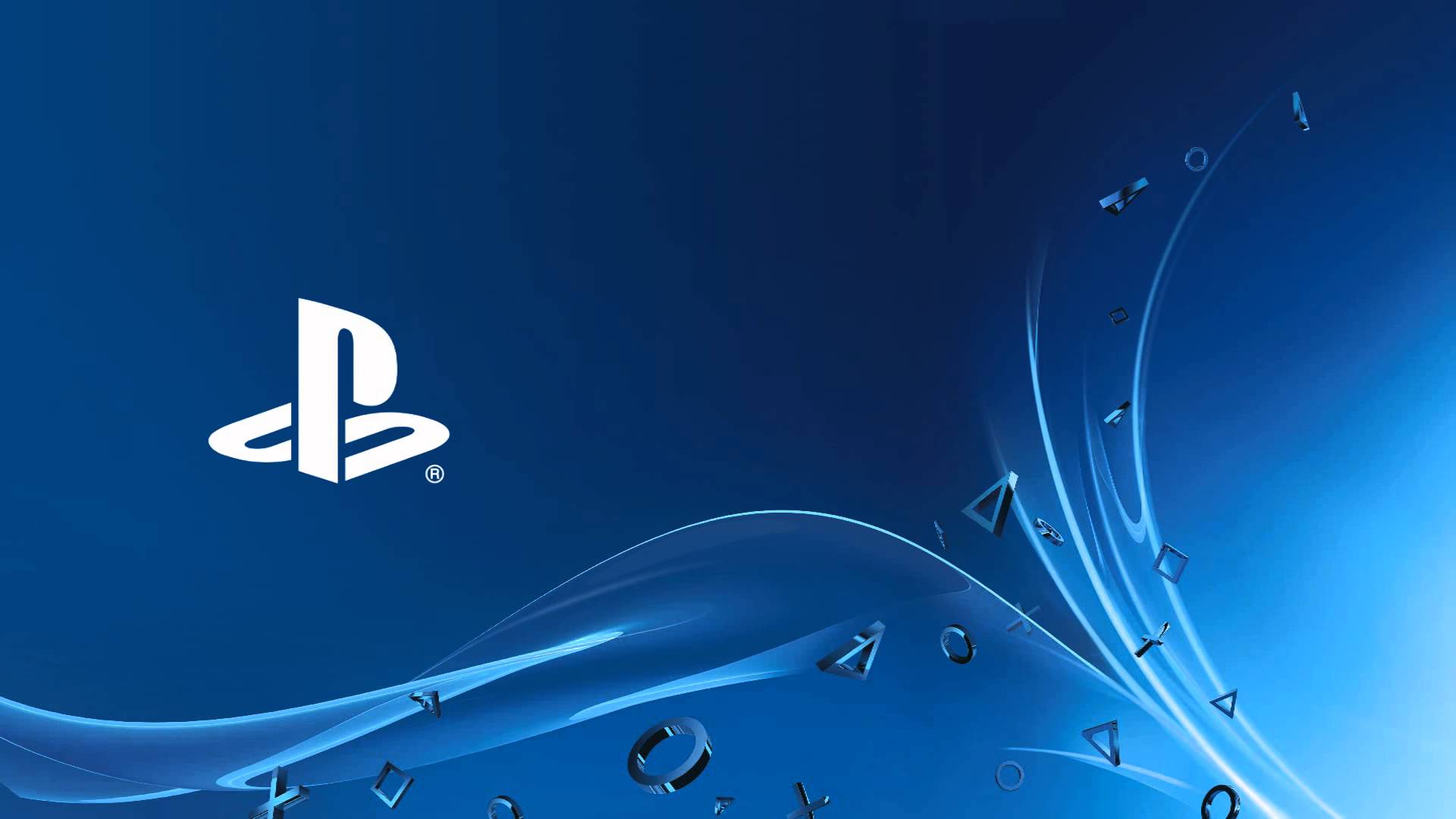 Sony has finally satiated a long-time desire of PlayStation gamers. Included with the most recent update to the PS4 operating system, players are able to sync their console up to iOS devices for remote play. The ability to do so is with the Remote Play app found on the iOS app store.

Remote Play has been around since 2014 and it was a nice way to play your games when the TV was unavailable. Provided you still had a good connection. The actual use for it on iPhones and iPads was nonexistent. Instead, you usually had to pay a fee to a third-party app to do the deed. But, with the launch of Remote Play on iOS devices, this at least means some people will never be without their games.

The method to set up the app is simple. You have to turn on your PlayStation, download the app from the App Store, and sign in to your PlayStation Network account. It’s that simple. If your console doesn’t instantly sync up, though, they do offer a manual set up option.

The iOS platform doesn’t come without its limitations, so be weary of that. For one, you cannot use the app over a cellular connection, so it’s important you are connected to Wi-Fi. If that wasn’t enough, you can’t sync Dualshock 4 controllers to the iOS device. Meaning you either have to have a MiFi controller or deal with the buttons on the screen. You also have to be running an iOS device that is version 12.1 or higher.

Nevertheless, if you’re in a bind and really want to play something on your PlayStation 4, but the TV isn’t free and you’re an iOS user, this could be your answer.

Neat, now they need to do Android.