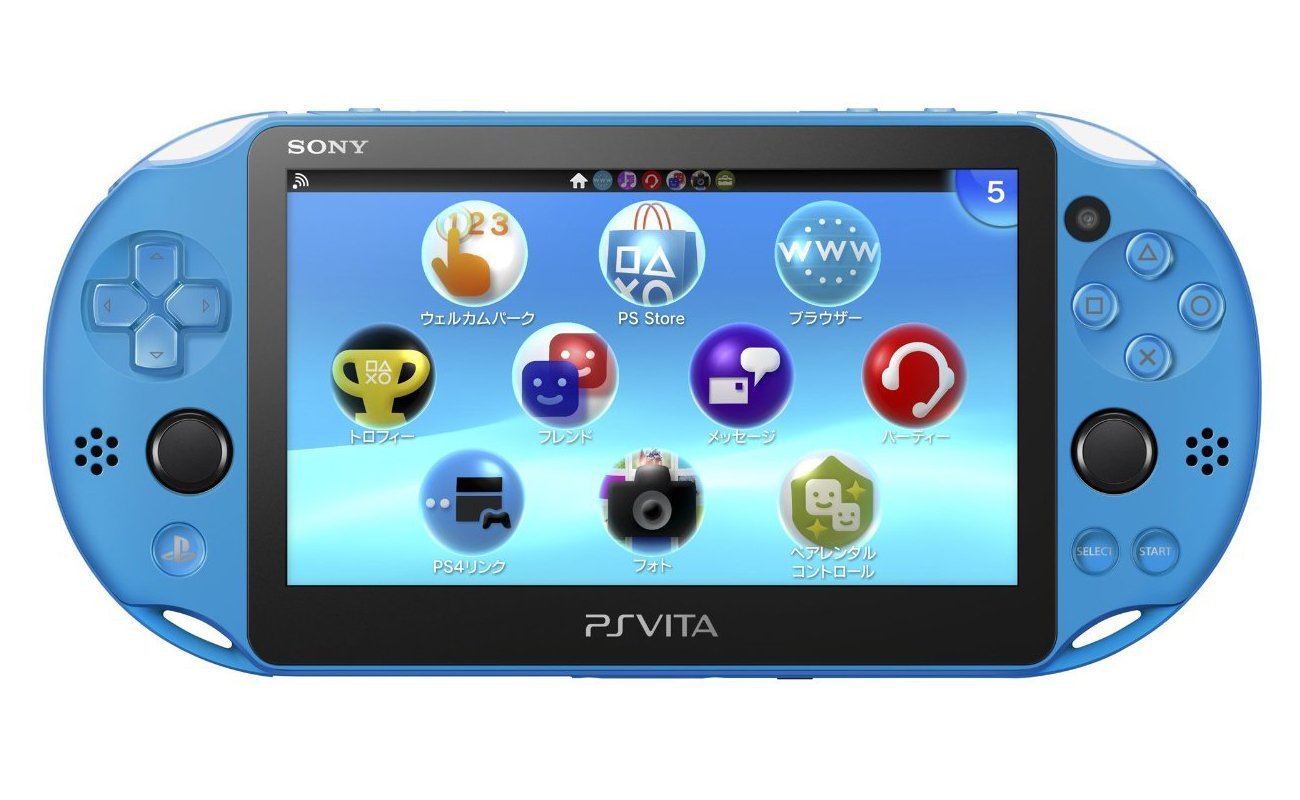 It would appear that Sony is going to put an end to production of physical Playstation Vita games. As being reported by Kotaku , Sony’s American and European branches “plan to end all Vita Gamecard production by close of fiscal year 2018”.

Although the console has thrived in Japan, it never really took off in the US and Europe with support from Sony dropping off shortly after it came out. A large part of the problem was that propriety memory cards were pricey and limited in their capacity. This was Sony’s way of tackling piracy of its games that was well documented on its Playstation Portable (PSP) handheld device. What was promised as ‘Console gaming on the go’ in 2012, never really took off, though it’s well worth noting that the console has gotten a lot of love for niche Japanese RPG’s and Indie games.

In Japan, were the Vita really found it’s feet,  gamers were able to get customized colors that never made it to the West. Japanese developers are, to this day, pumping out tons of great games. At the time of release, mobile gaming was really starting to take off and Nintendo was selling 3DS’s like hotcakes.

Despite some really terrific games in it’s first couple of years (Uncharted Golden Abyss, Assassins Creed III Liberation, Killzone Mercenary, even Call of Duty) and the ability to play all your old PSP games giving access to a full library of titles before it even launched, the Vita just didn’t set the world on fire. Adding another death blow to the Vita is that next year Sony will also be dropping Vita games from PS Plus. Which is a real shame because the Vita really is an awesome piece of kit with so much still going for it. It’s just a shame that the timing was all wrong.

Sigh. I wonder if we’ll ever get a portable console from Sony. Another Nvidia shield tablet would suffice. The Nintendo Switch is pretty slick, but I want something that can link with my PSN or Steam account.

Obviously it’s sad how the Vita turned out, but oddly enough I use my Vita everyday. It’s become my Borderlands 2 machine.