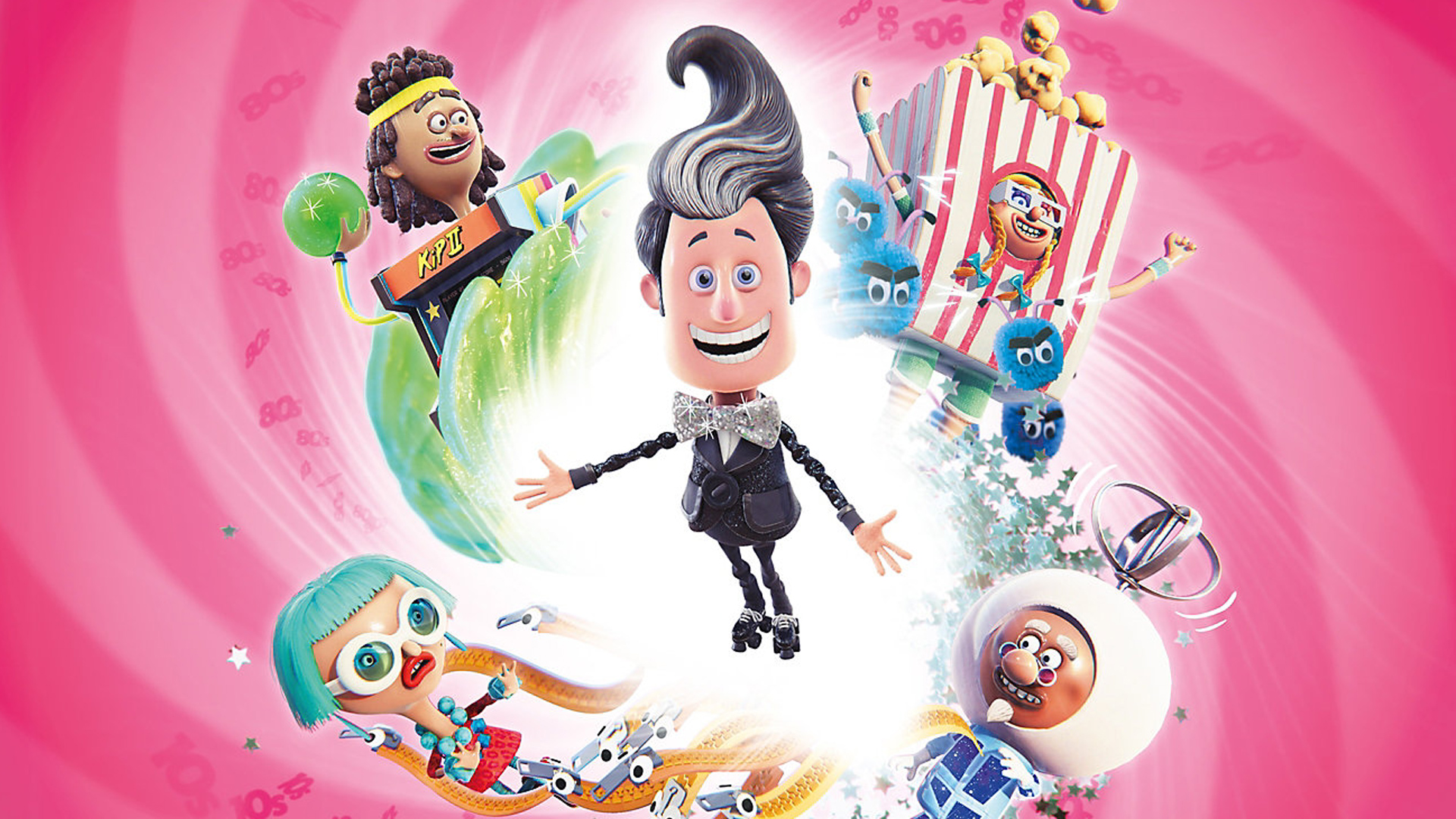 We've had a couple of questions about our #Playlink games on PS5 via backwards compatibility and we can confirm they are indeed playable 😃 pic.twitter.com/AccNyNkYc3

This left a few extra games out of the list including That’s You, Hidden Agenda, and Knowledge is Power, which both require a third-party app to function. While the games are confirmed to work, it’s not quite explained how. While games like Erica can be played with a controller, so that’s easy enough, but games that don’t have that luxury need apps and if companion apps aren’t compatible, how can they function?

More light will be shed as the PS5 launches, but Sony should have at least cited an answer as to how the games will function. Perhaps Sony’s working on a brand-new PlayLink app or something, but only time will tell.

What do you think? Do you even care if PlayLink games aren’t compatible? Tell us below!

Hi all, had too remake my name. Nice to see sony confirming games.