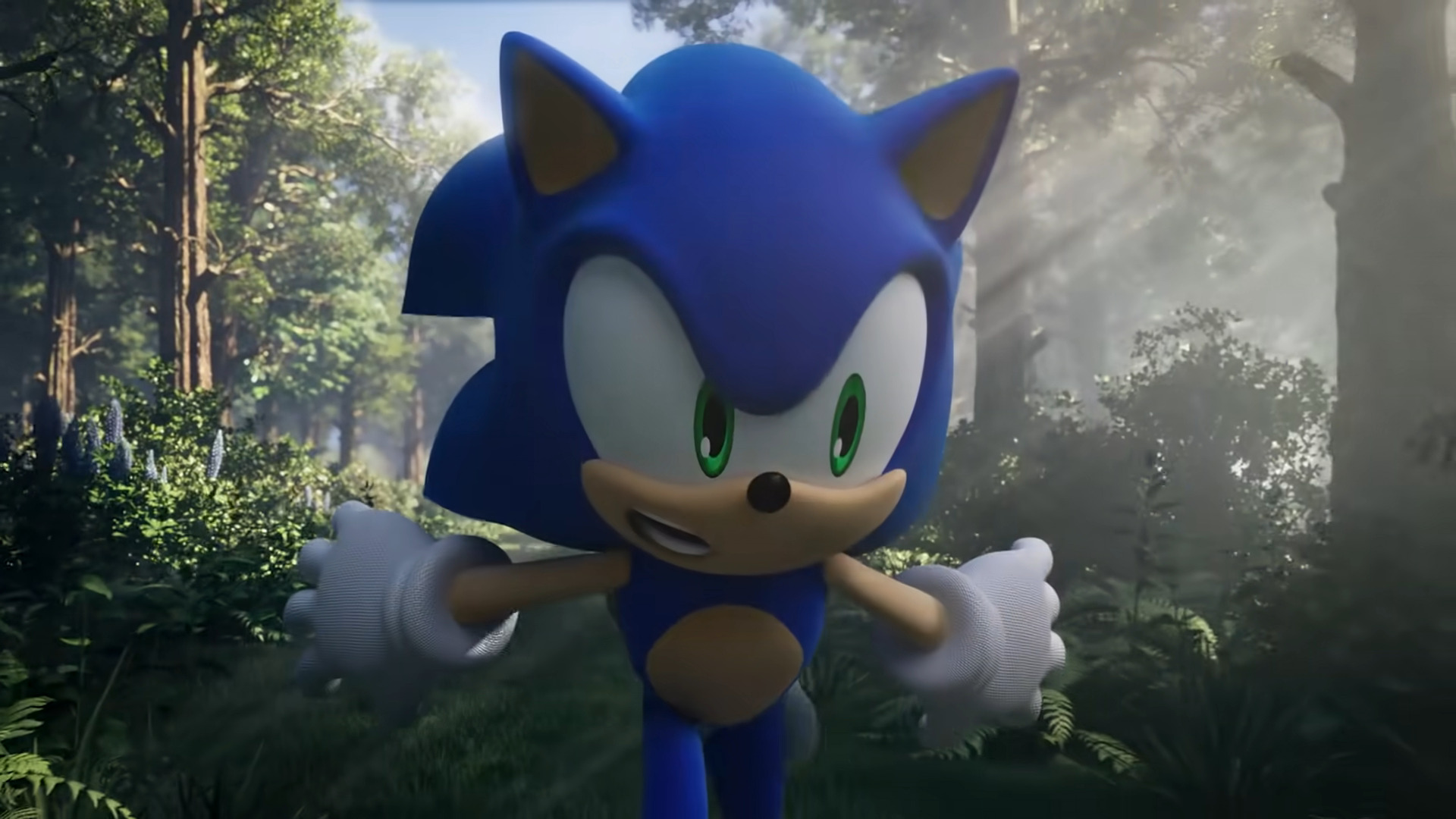 The Blue Blur manages to retain quite a bit of staying power largely thanks to his dedicated — and sometimes bizarre — fanbase. Wouldn’t you know it, it’s been confirmed, the next entry in the Sonic The Hedgehog franchise is Sonic Frontiers.

Announced during The Game Awards this year, they’re calling it an “experience like never before.” Cliché as it is, Sonic Team isn’t quite wrong on this one as Sonic’s new adventure throws you into an open-world similar to Breath of the Wild.

Sonic Frontiers is set to launch sometime during the holiday season in 2022.