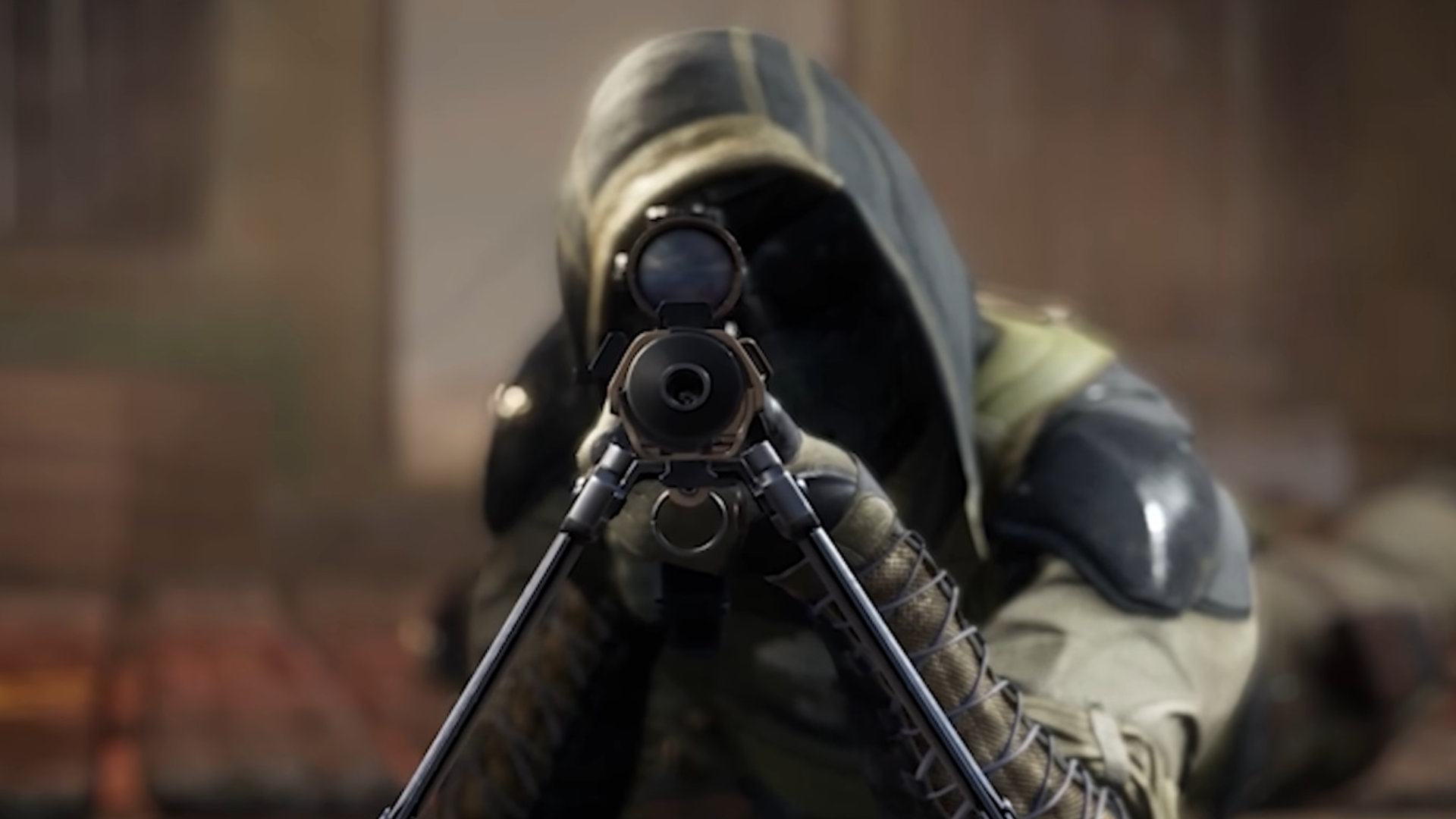 May 8, 2021 Gabriel Stanford-Reisinger — No Comments

So, as it turns out, Sniper Ghost Warrior Contracts 2 won’t be releasing on the PS5 alongside other platforms. Slated for a June 4 release date, the developer has shared that while other versions – including its PS4 version – are going to release on time, they ran into some issues with the PS5 port’s development.

CI Games is at least releasing its first DLC as free to everyone later this year. On top of that, fans can freely transition from the PS4 to PS5 if they buy the game by June 4.

At least PS5 owners can still access the game through playing its PS4 version, which runs at 4K. They don’t go in-depth about the problems they’re facing, but they call the issues “unforeseen.” So far, they haven’t shared a new release date for its PS5 version.

What do you think? Are you excited for Sniper Ghost Warrior Contracts 2? Tell us below!