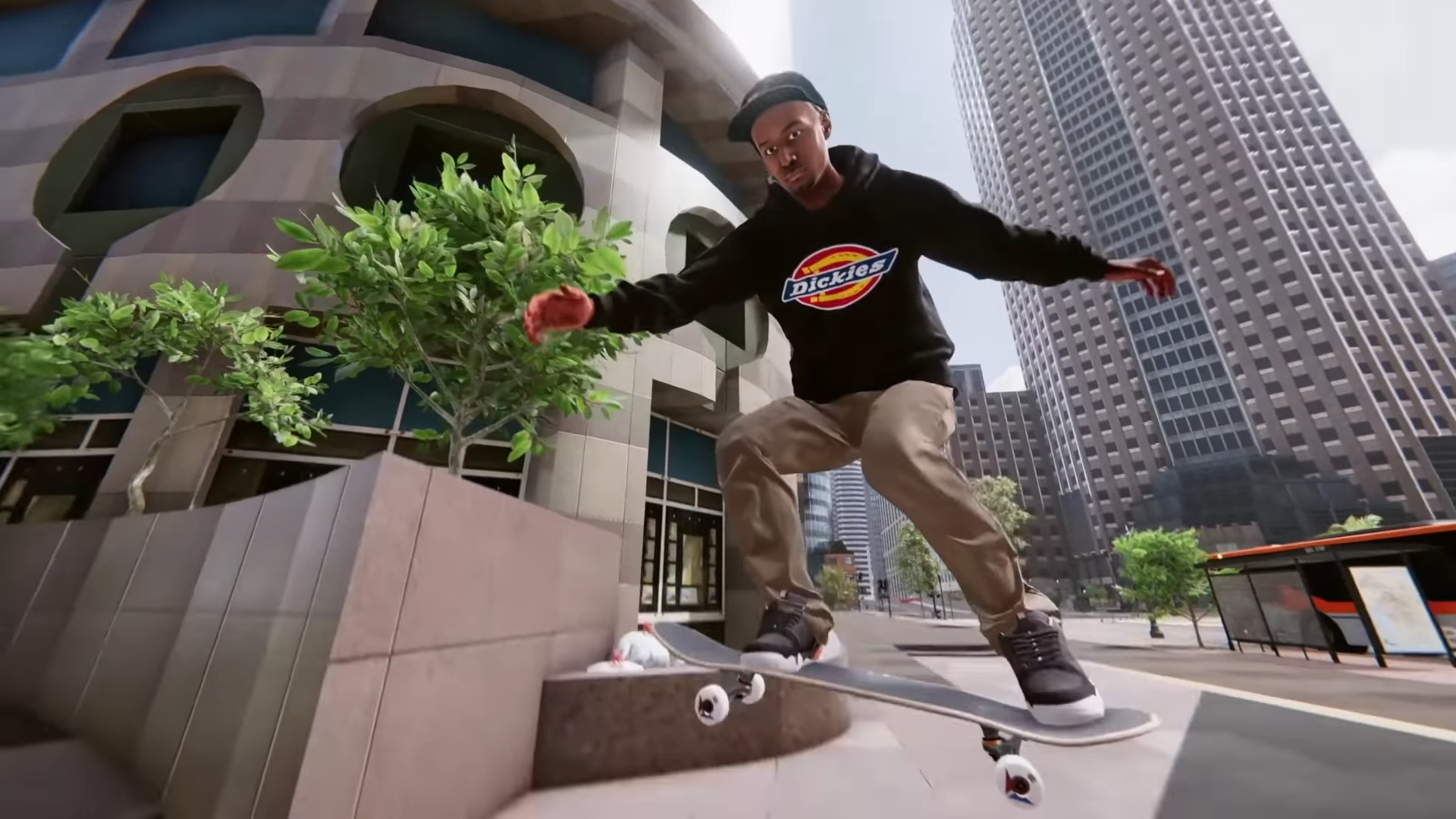 Fans will have to wait a bit longer to get their hands on Skater XL. Revealed in a tweet, developer Easy Day Studios is pushing its release date to late July, rather than early. They haven’t explained what the reason was behind this decision, but the choice isn’t too shocking overall. This year has been plagued by changing release dates for games but at least this time it’s only by a few weeks.

What is up, guys! We just wanted to let you know that 1.0 will be launching on July 28, a few weeks later than the original date. Despite our best efforts, and due in part to things out of our control, we will be moving the launch of Skater XL 1.0 on PS4,XB1, and PC to July 28th pic.twitter.com/OaRw2n21DL

They claim the date change is due to things out of their control. Its new release date for most consoles is July 28, a few weeks after its original July 7 date. It was announced to be coming to the PS4 earlier this year.

What do you think? Are you excited for Skater XL? Tell us below!