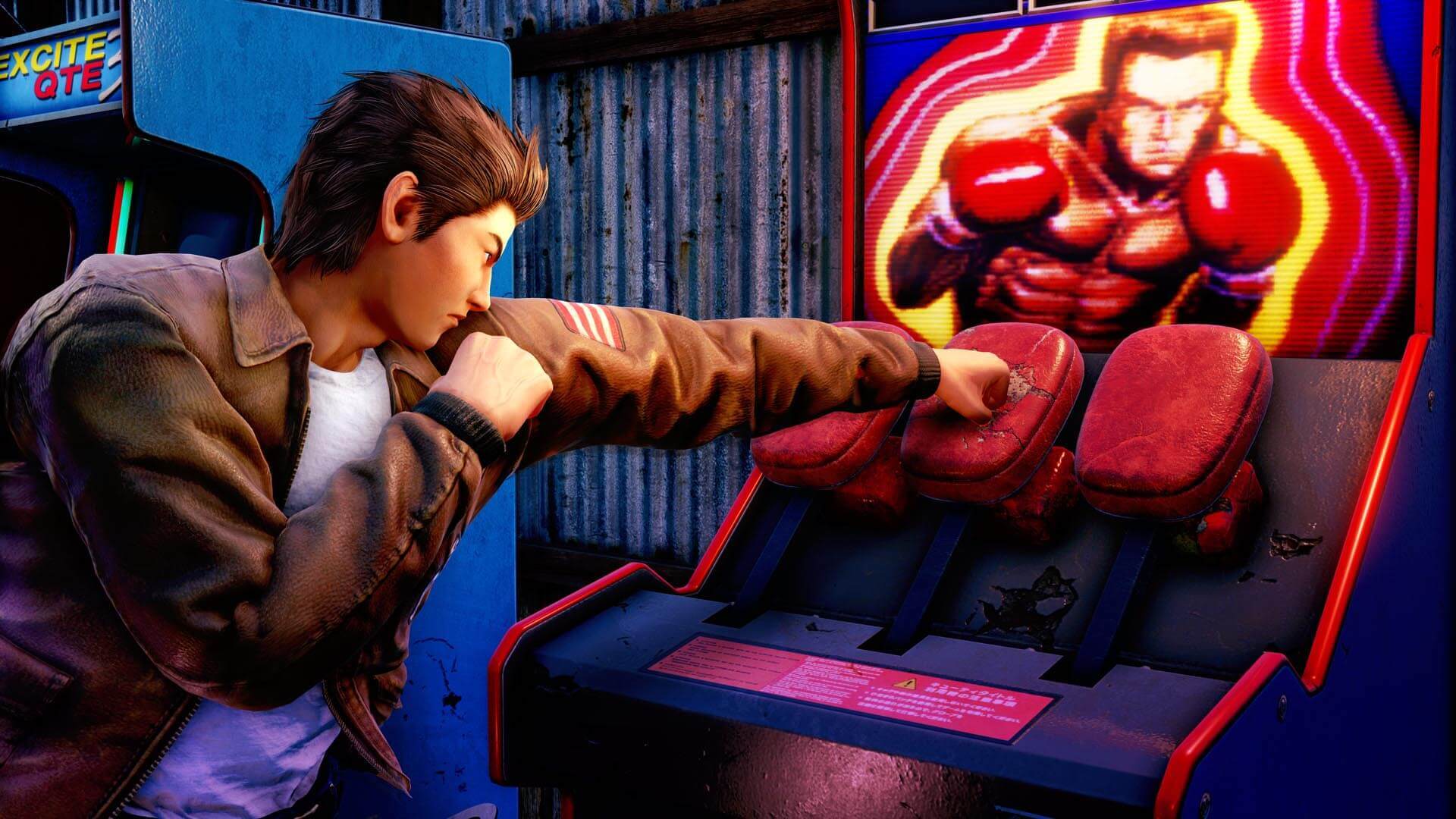 Shenmue III was part of a controversy as the developer previously refused to offer refunds to those who donated to their Kickstarter. When they changed to an exclusive PC release on Epic Games Store, people in line for a Steam key were left out. But, it seems like that has come to a complete stop. Announced in a post on Kickstarter, the developer, YS NET, updated the community on the game’s future and also that refunds will be available.

Along with Deep Silver and Epic Games, we have agreed that should the above proposal not be acceptable to backers, refund requests will be honored.

It’s important to note that they can’t promise a full refund. These cases include tiers that have in-game content as a reward.

Some of this game might not have come to fruition if it weren’t for Deep Silver, which has a close tie to Epic Games. With the funding they received from them, they had more money to spend on improving their game. The only true downside is the Epic Games Store exclusivity deal. This caused a mass of people wanting refunds, but never truly getting them. It appears that will change, but we have to wait and find out.

The announcement notified players there will be more cinematic scenes and flashbacks alongside a better open world.

Initially, the Guilin area was to be organized into three areas: Bailu, Choubu (Niaowu), and Baisha, but to accommodate major additions and changes to game elements, Baisha became Fortified Castle area, and focus shifted to expanding Choubu (Niaowu). We have in effect been able to achieve a scale greater than that of Shenmue II and bring the fun of an “open world” to life.

What do you think? Do you think it’s cool that even unachieved stretch goals may be added to the game?