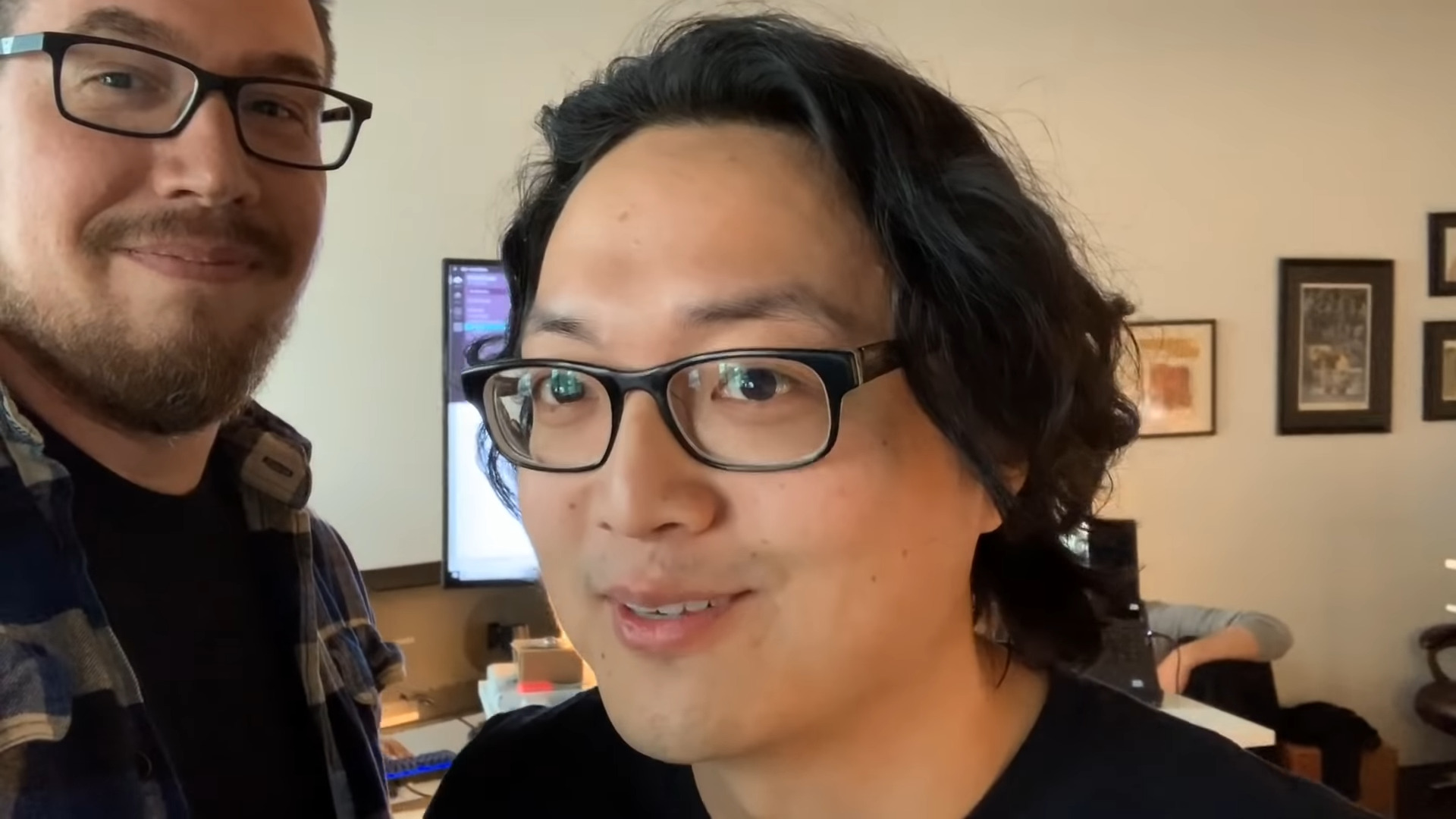 Last year, Blizzard saw a series of their developers leaving the studio. Some recently founded a new studio called Second Dinner and fans have been given information about its future. The company has kept their initial project under lock and key. However, they opened up just a bit to mention the realm it will take place in.

Following the announcement that they have been funded, they also may have mentioned that they’re partnering with Marvel for Second Dinner’s first game on their plate. Other than that, the game is pretty mysterious. They are also looking for new staff members to help make the game the best it could be without compromising.

As for the company who has funded the newly founded developer, it was a Chinese company under the name of NetEase. NetEase has fully funded them with upwards of $30 million to put towards this Marvel project. You may have heard of NetEase as they are also the co-developer behind the mobile game; Diablo Immortals.

What do you think? Are you interested what Second Dinner will have to serve us in the future?