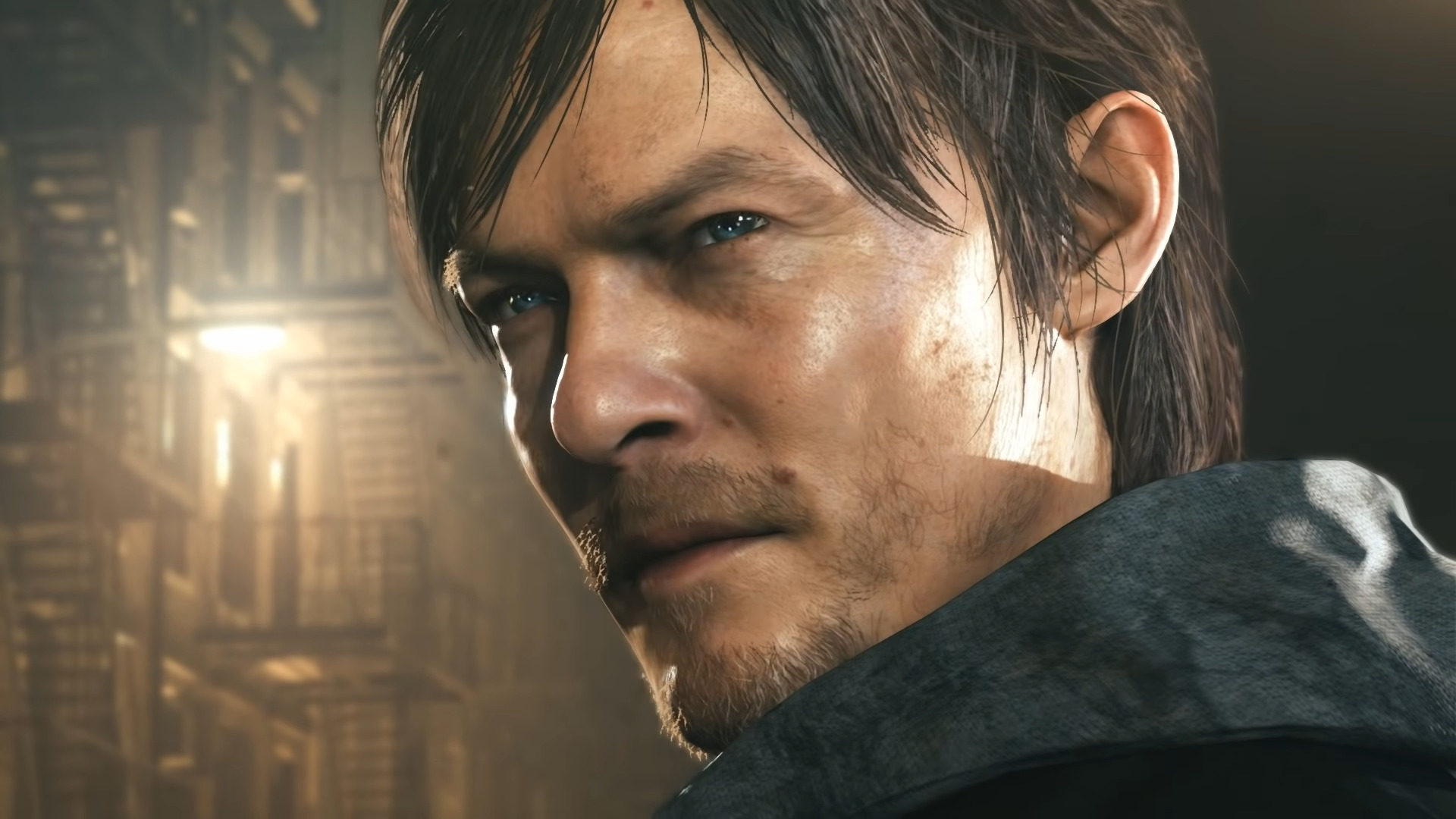 Fans may finally get to see Silent Hill back in action. We all remember P.T., which was a demo for what was going to be another Silent Hill entry. But it all fell to shambles when Hideo Kojima was axed by Konami. This left the future of the franchise up in the air.

Fans thought the worst when P.T. was pulled from the PlayStation store, never to be heard from again. But, as time passed, fans began speculating as members of the Silent Hill team began showing signs of another entry coming our way.

So, what’s this about seeing Silent Hill back in action?

Per Rely on Horror, their trusted source – along with another source that corroborated the development – admitted that this is happening. This isn’t completely out of left field though. Fans have figured something was going on thanks to other signs. But even still, it’s all only a rumor.

Supposedly, it’s going to be a soft reboot with Keiichiro Toyama, Akira Yamaoka, and Masahiro Ito returning. Toyama was the director of the original 1999 classic while Yamaoka was its composer. Ito was the background and creature designer.

Sony appears to be a big player in the franchise coming back. The PS5 is raring to launch and this new Silent Hill is speculated to be a PS5 exclusive. Supposedly, Sony is working on building and fixing the shaky relationship between Kojima Productions, the development studio led by Kojima himself, and Konami. It’s also been made clear by the source that fans shouldn’t hold their breath for Silent Hills.

Sony has also allegedly pitched a more Telltale-style Silent Hill game that would offer Kojima “full creative freedom.” But, the main focus would be the soft reboot by SIE Japan Studio, which may include some Project Siren staffers.

There isn’t a clear timeline as to when we could hear any official information, but nevertheless, fans will be waiting with bated breath for any new information.

What do you think? Are you interested in seeing Silent Hill come back? Tell us in the comments!