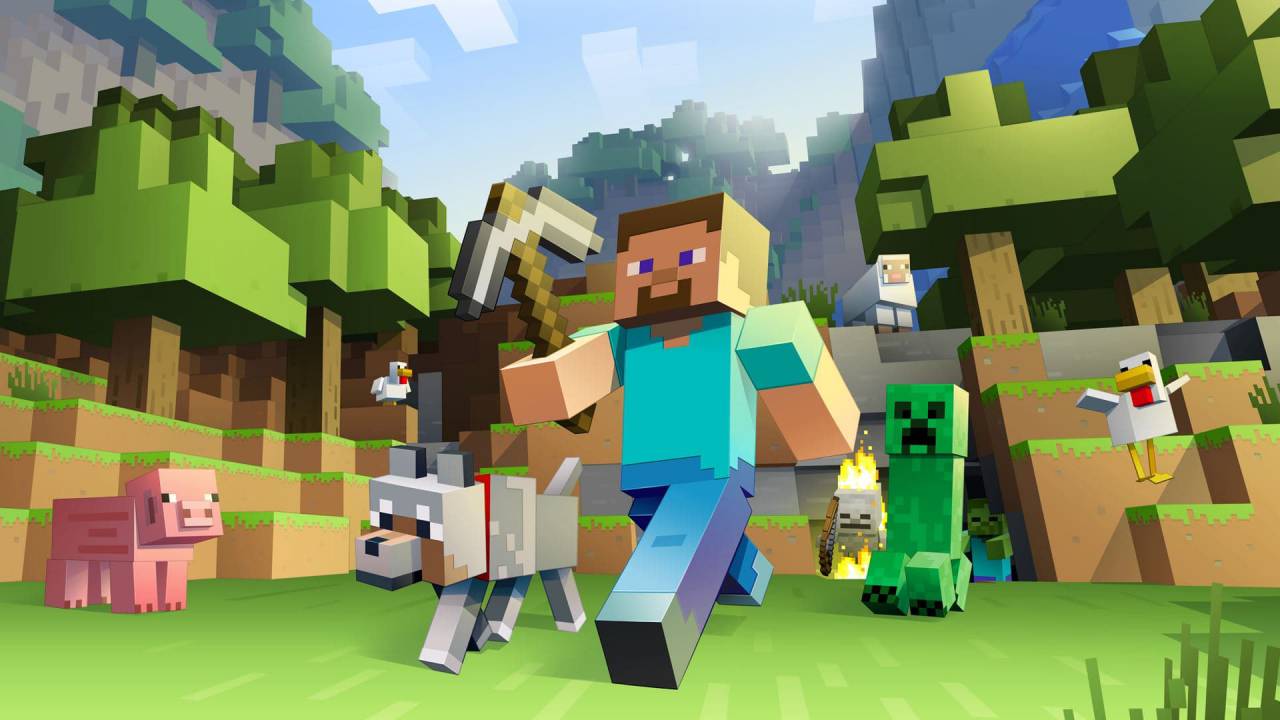 After much delay, Minecraft: Bedrock Edition appears to be launching onto the PlayStation 4, according to a recent leak on Best Buy’s website. This implies that we will be required to sign into an Xbox Account on our Sony consoles in order to play with the cross-console function the game provides. The leaked box art shows that we will receive many in game goodies, like a Greek Mythology Texture Pack, and the brand new LittleBigPlanet Texture Pack. You might expect to see an official announcement from Sony during the upcoming State of Play, which is scheduled for this coming Tuesday.

So some time before the end of the holiday season this is a thing you can expect to see on sale (already piling up in stores) pic.twitter.com/WKRp1hni9G