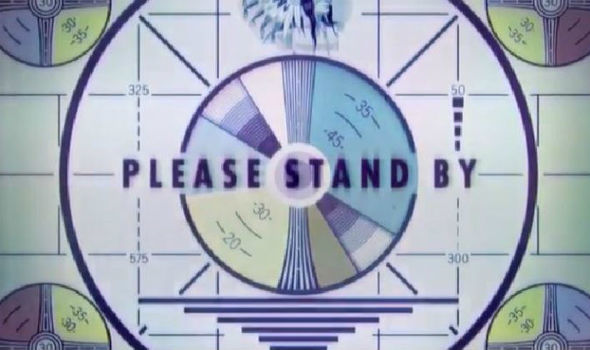 Now we have to emphasize as with any unofficial information, take it with a big pinch of salt until we hear it straight from Bethesda’s mouth.

Yesterday the world was introduced to Fallout 76 with a fancy new cinematic trailer. But there was little in the way of actual information as to what kind of game Fallout 76 is going to be. Bethesda, for good reason, wants to keep the best bits for their E3 show. But we now have some newly leaked information coming from Kotaku that Fallout 76 will be an “Online Survival RPG that’s heavily inspired by games like DayZ and Rust”

The sources, who claim to be close to the project, have said that the game will still have quests, a story, and Fallout 4’s base building aspect but will be alongside survival-based and multiplayer mechanics.

Vault 76 is mentioned in Fallout 3 and 4 as being a control vault housing 500 people. It also places it before all modern Fallout games by roughly 200 years. Take into account the leaked information and look at the tagline in the trailer;

“When the fighting is stopped, and the fallout is settled, you must rebuild.”

It’s not beyond the realms of possibility that at least some of the information may hold weight, specifically the base building making a return. Once again, keep pinching that salt.

Of course, this is all rumor and everything above could be completely wrong. But Fallout already has a well established world and there is a rise in games as a service. With the popularity of survival games in general, Bethesda could find itself very well placed to fit into the market. Would it be too much of a stretch to see Fallout Battle Royale?

I would certainly play an online version of Fallout, its something i’ve hoped they do for a very long time. With the way 4 works they pretty much have a solid blueprint that i’d be happy with, so i hope the rumors are true.

We’ll find out soon enough. E3 is warming up to be something special this year I feel.