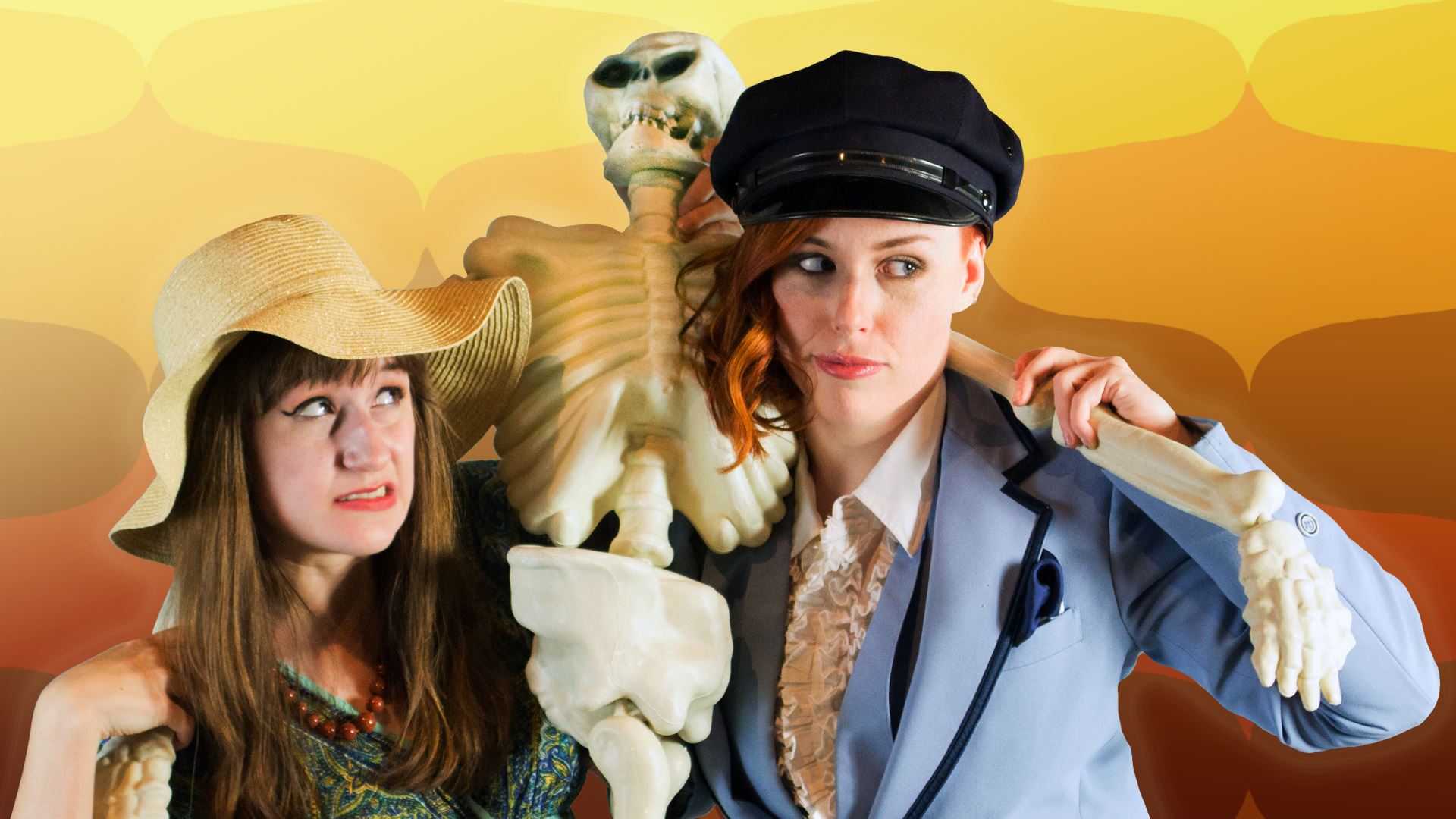 Back in 2014, No Goblin announced their debut title, Roundabout, was going to be on the PS4 and PlayStation Vita. In Roundabout you take control of a constantly spinning limo that needs to get to the customers to their locations while avoiding various obstacles along the way.

On March 2015 the PS4 version surfaced while its Vita variant was never released. We were told it was coming though. It was just a slow process. Now, it’s finally time for the title to release on the PlayStation Vita’s store for only $9.99. Check it out if you want.