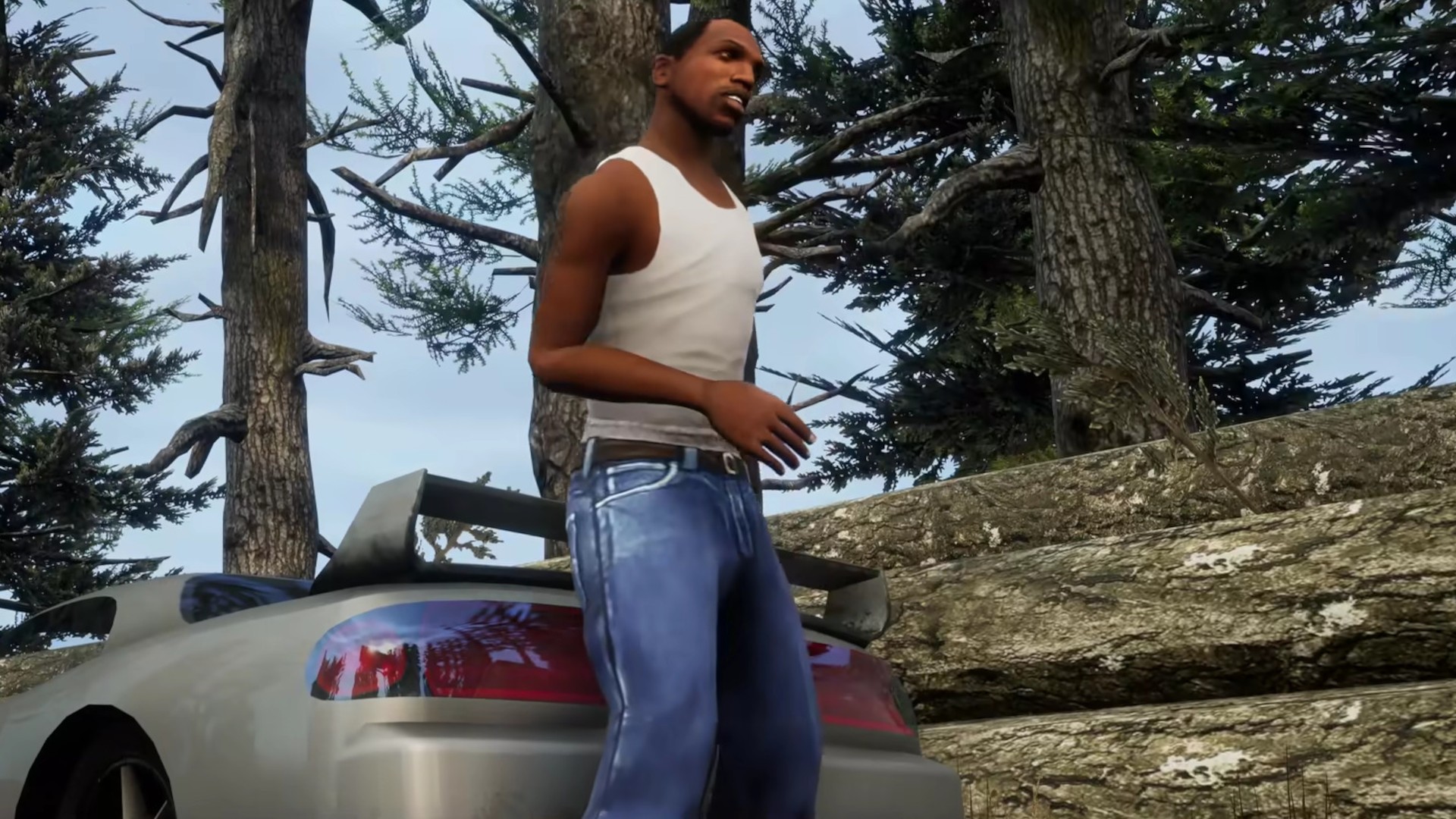 The teaser showed no gameplay or anything, but it did hype fans up for what’s to come and did its job nicely despite no sharing a release date. That ended Friday when Rockstar dropped the big news of when people can expect to play it themselves.

Copies of Grand Theft Auto: The Trilogy will hit the digital storefronts first on November 11 and physical copies will make their way to stores on December 7.

In the meantime, you can enjoy the trailer showcasing a “before and after” effect of the game.

What do you think? Are you excited for the trilogy? Tell us below!