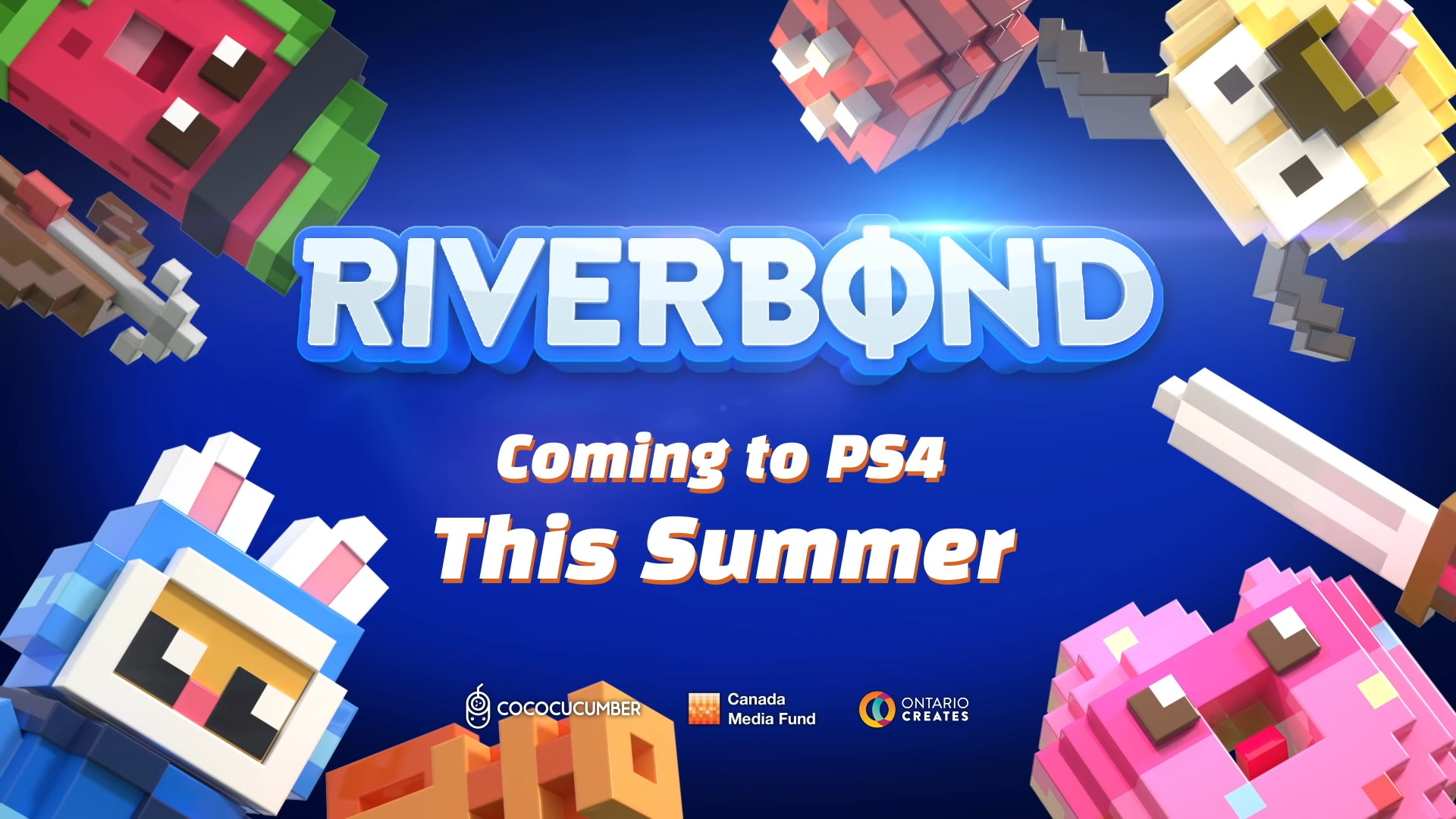 May 9, 2019 Gabriel Stanford-Reisinger — No Comments

State of Play released a new trailer for the upcoming hack-and-slash dungeon crawler Riverbond. The trailer also announced eight crossover skins. These skins include The Kid from Bastion, Shovel Knight from . . . well . . . Shovel Knight, Raz Aquato from Psychonauts, and more.

In a post on the PlayStation Blog, Cococucumber co-founder, Vennessa Chia, said:

In true dungeon-crawling style, Riverbond takes you on a journey through memorable worlds where you battle monsters, find treasure and become the hero.

Set in a pixelated world where the players can go off hacking and slashing their way through dungeons, Riverbond allows you to go solo if you wish or play with up to three friends using couch co-op. The players can simply drop in or out at their leisure.

The story is fairly plain and simple: the town of Riverbond is in trouble and it’s up to you to save it before it’s too late and evil wins. As you traverse the dungeons, you can acquire new weapons and equipment.

Riverbond is coming to PS4, Xbox One, and PC later this year.