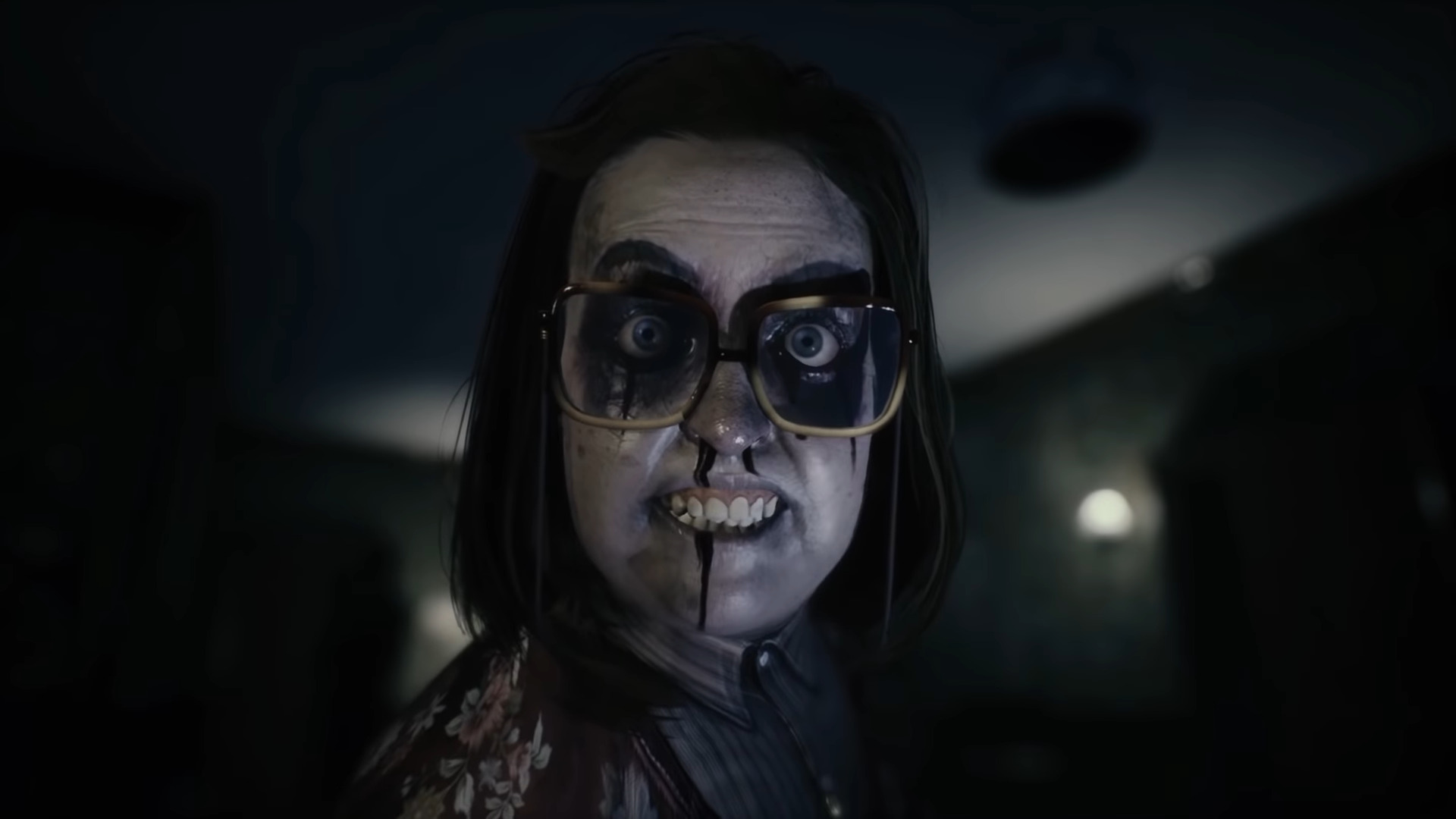 Stormind Games’ Remothered: Broken Porcelain has been delayed to this October. Announced in a press release, the delay is in order to further polish the game and work around the COVID-19 situation.

The sequel title was first announced last year during Gamescom. This news comes less than a month after Stormind released a new trailer centered around its gameplay.

You can read our review of Remothered: Tormented Father here.

What do you think? Are you disappointed with the release date change? Tell us below!