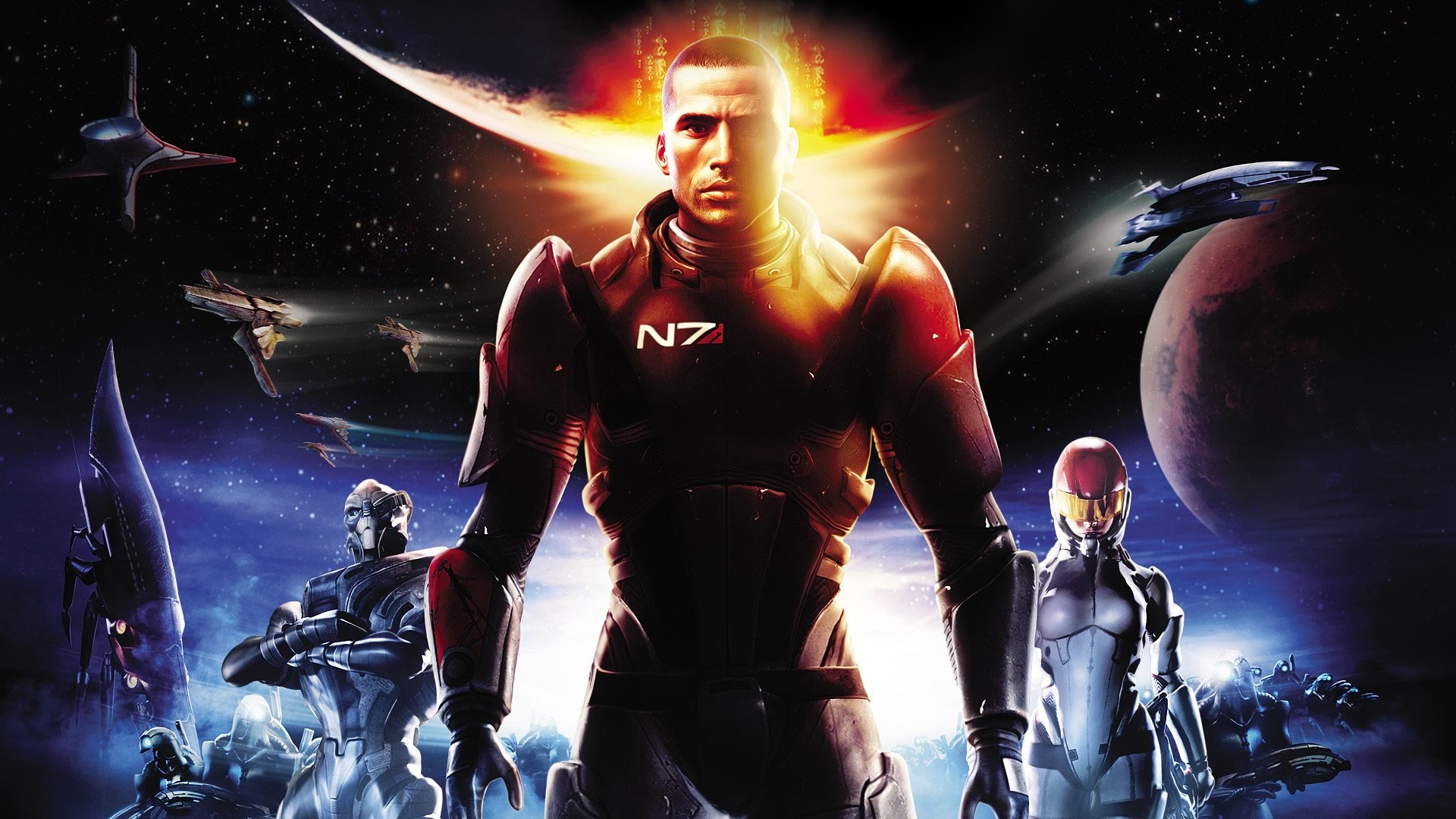 Following BioWare’s reveal of Mass Effect Legendary Edition, it also sneakily tacked on another announcement – a new entry. In the same blog post, the dev studio revealed that a team of veterans are in the works to piece together what comes next in the franchise.

BioWare didn’t go into any more detail as the project is still in the early stages, so anything and everything could feasibly change. While this is simple fluff, it still gives fans something, besides the remaster, to look forward to.

It’s hard to tell how BioWare will move forward with this new entry as Andromeda, the previous game in the franchise, saw its fair share of pushback from fans.

What do you think? Are you interested in what comes next in the Mass Effect franchise? Tell us below!