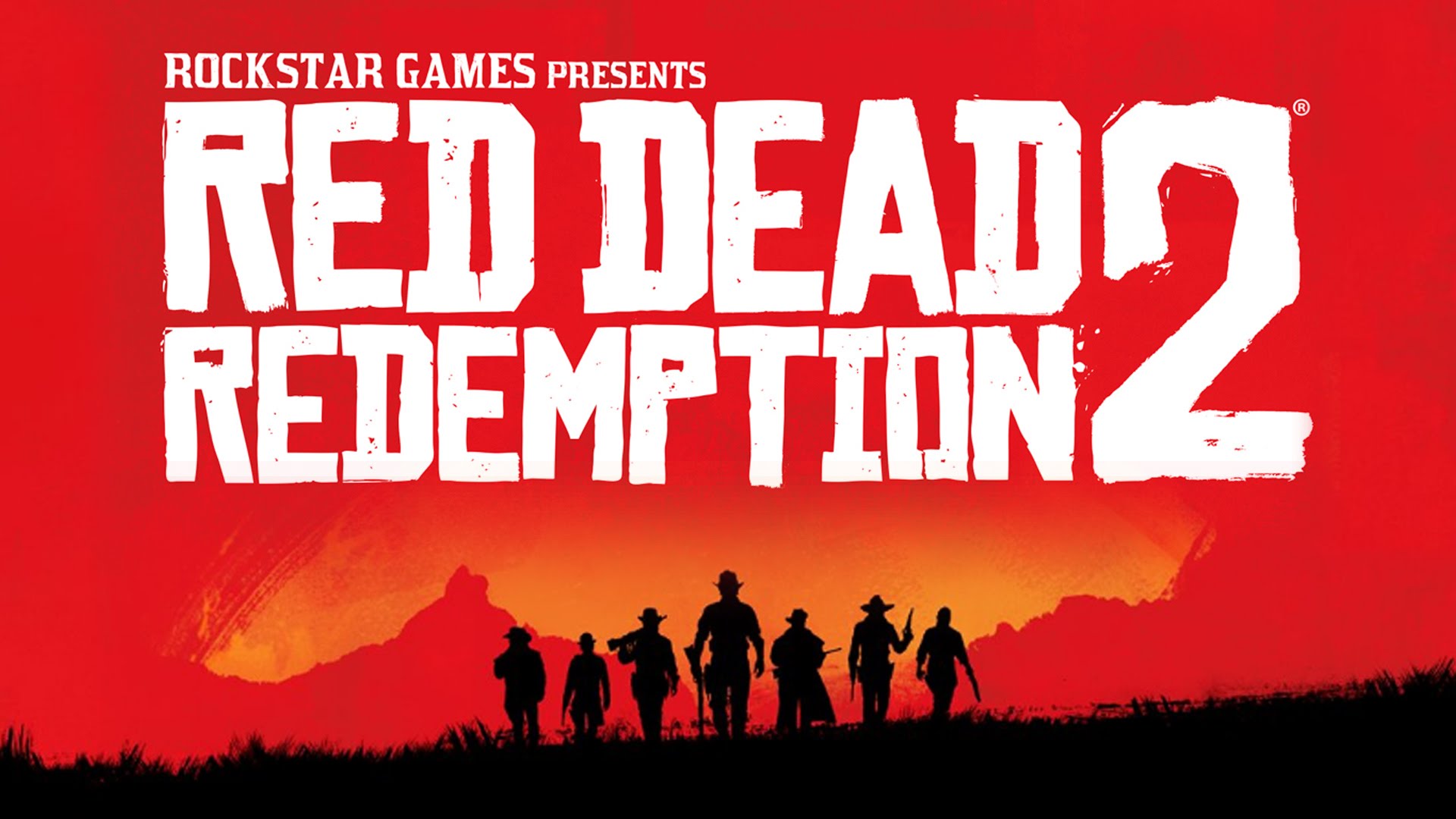 Rockstar released a new trailer for Red Dead Redemption 2 featuring in-game footage leading up to its release, October 26th of this year. This trailer appears to delve more into what the game will offer upon release.

The player will get to know members of the Van Der Linde Gang over time. This seems to include the ability to do quests for or with members of the group Arthur Morgan calls his family.

We all knew the map would be vast and it seems like Rockstar is trying their absolute best to not disappoint. The map will provide a wide range of areas to explore from deserts to mountains, developing cities, and more.

The player’s choices appear to be much more important than ever before with options like defusing or escalating random encounters or befriending other travelers. Seemingly, this is done through a menu of options that appear when a choice needs to be made.

You will be able to form a bond with your horse. This will make it easier to control in high octane situations. This in tandem with the idea that specific horses are sufficient in different fields make the capturing mechanic that appears in the series more useful than in its precursors.

The gunplay and fighting as a whole will be improved if the voice over is to be believed. As said by the narrator, the game will feature more realistic recoil to firearms and reloading. The hand-to-hand combat also appears to be getting an overhaul to be more immersive to the player.

Do you plan on picking up a copy or waiting to see how it plays out?

So lookig forward to this