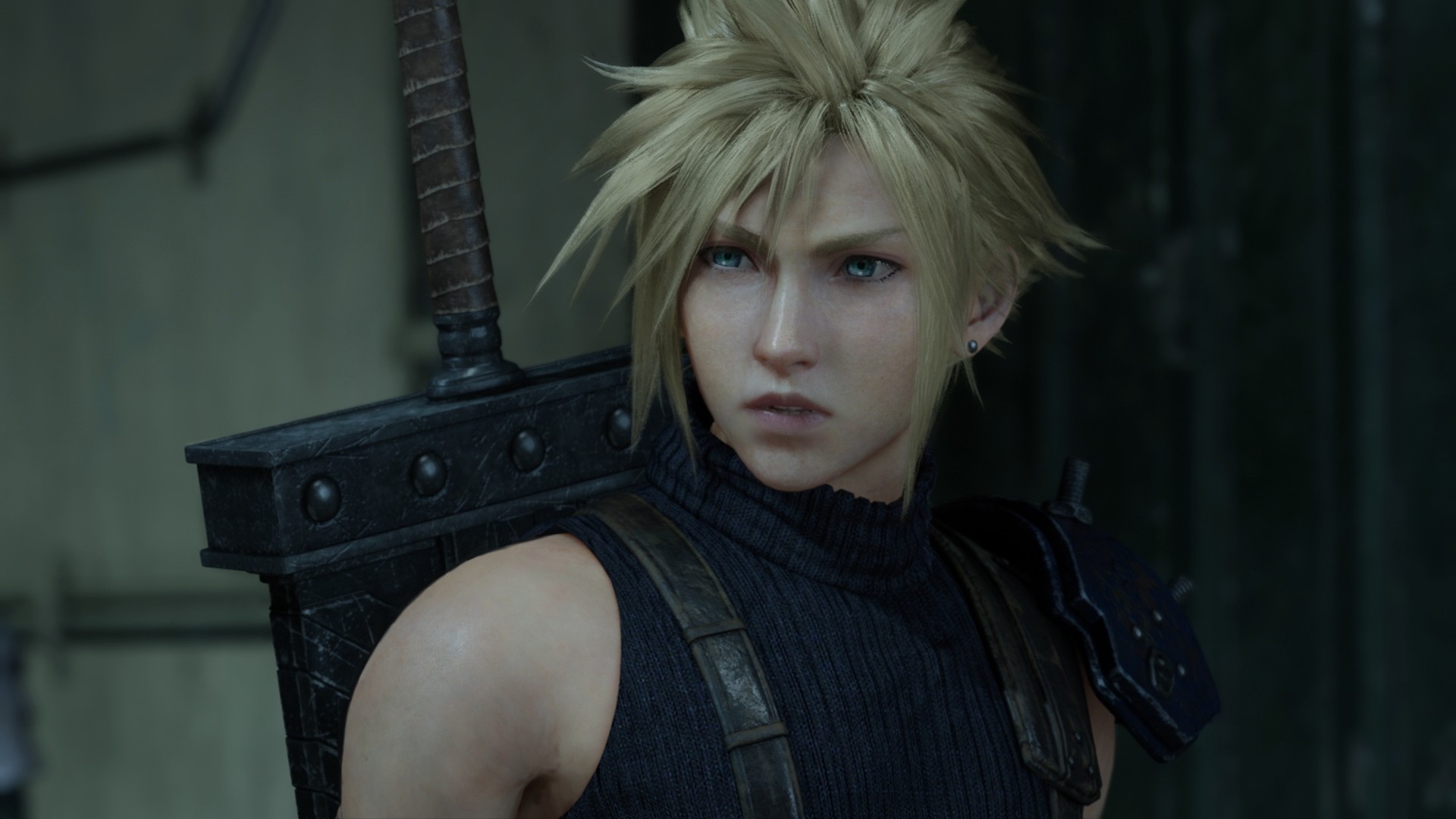 The latest trademarks made by Square Enix have been made public. The trademarks point to the possibility of Final Fantasy VII Remake DLCs in the works.

The trademarks include Ever Crisis, which is similar to Before Crisis, a mobile FF title and PSP game, The First Soldier, which could be a reference to Sephiroth, and the logo for The Shinra Electric Power Company.

The trademarks initially were filed back in mid to late December but were only just now made public today. With its delayed release back in April, it does seem Final Fantasy VII Remake, it isn’t impossible for DLC.

On the other hand, the trademarks could’ve been filed in reference to the game releasing to other platforms later this year.

What do you think? Are these trademarks for potential DLC? Tell us below!