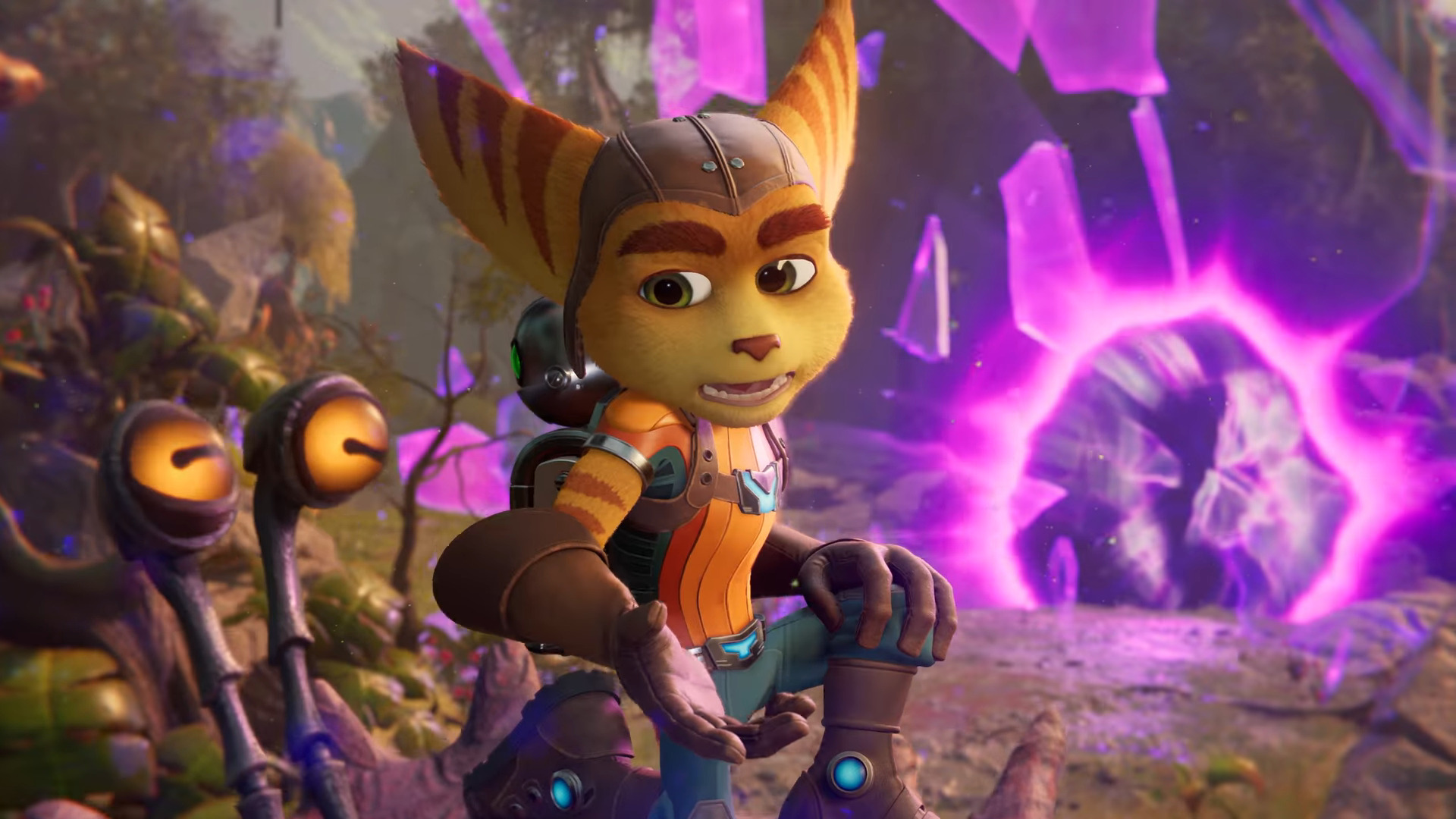 One highlight of The Future of Gaming event earlier this week was the new Ratchet & Clank game coming exclusively to the PS5. Promptly featuring the recently established PlayStation Studios‘ opening, the new entry to the franchise, Ratchet & Clank: Rift Apart, is looking to surpass its previous film-based adaptation.

In a recent report by Eurogamer’s Digital Foundry, the game is looking like it will in native 4K with ray tracing enabled. This is a pretty impressive feat for the franchise. There were hitches in the framerate of the showcased gameplay, but that can be excused by its code being incomplete and likely fixed by the time the game launches.

What do you think? Are you interested in Rift Apart? Tell us below!