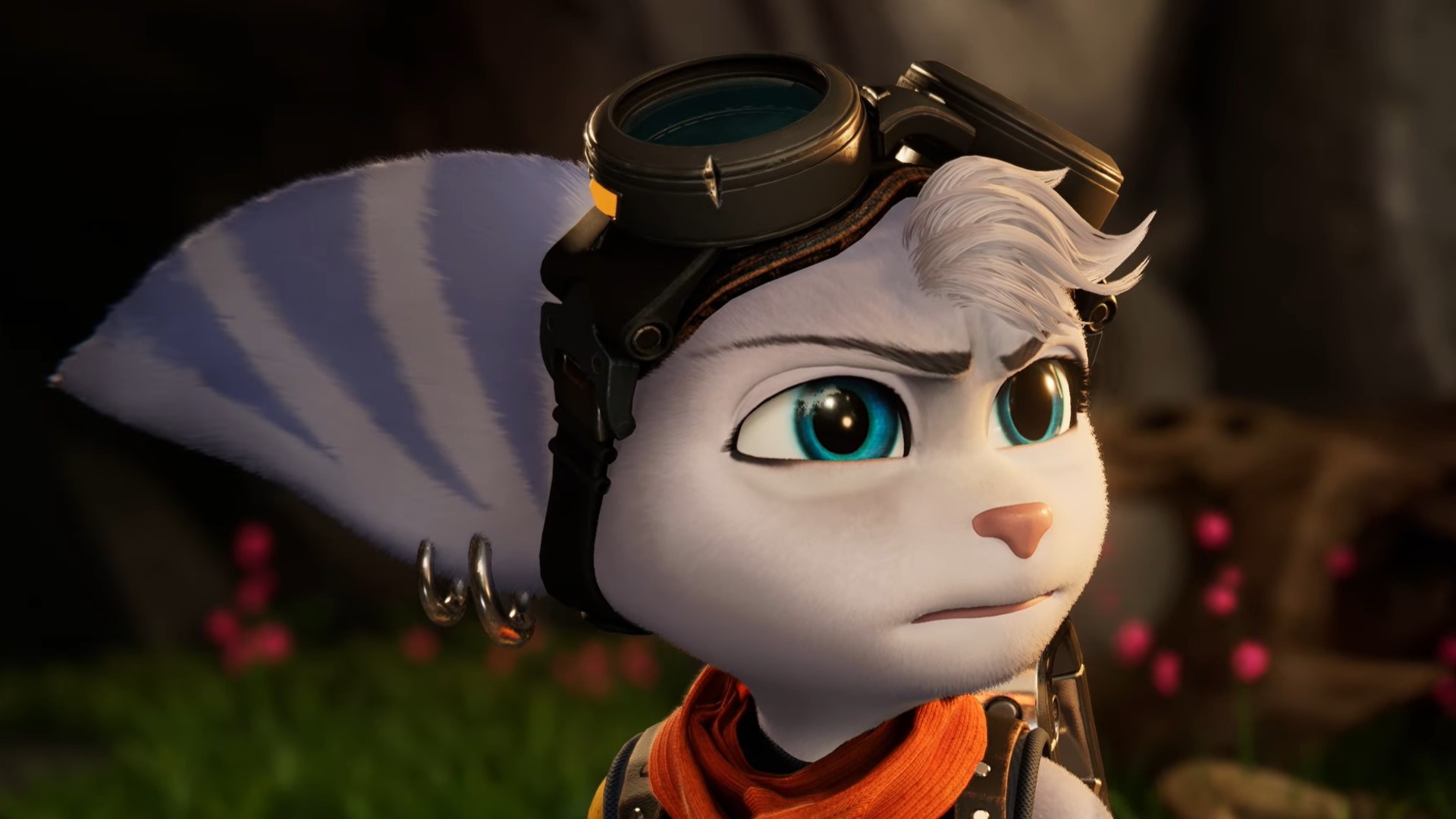 Ratchet & Clank: Rift Apart is officially golden. Insomniac Games announced the upcoming PS5 exclusive has gone gold ahead of its launch next month.

To commemorate the achievement, the studio shared a video of Rivet catching a Gold Bolt, a staple of the franchise.

We’re pleased to announce that Ratchet & Clank: Rift Apart has Gone Gold 🔩 ahead of its release on June 11th exclusively on PlayStation 5. #RatchetPS5 pic.twitter.com/DKgbc5Jd3C

Obviously, the game probably has some kinks to work out, but we’re sure Insomniac is hard at work to patch out major issues and will continue to axe problems fans find once they start their adventure when the game launches.

Originally announced during The Future of Gaming event last year, Ratchet & Clank: Rift Apart rekindles fans with everyone’s favorite lombax. In this adventure, he traverses different realities to put a stop to Dr. Nefarious with the help of fellow lombax resistance fighter, Rivet.

Rift Apart goes live on June 11 exclusively to the PS5.

What do you think? Do you already have plans to nab a copy? Tell us below!