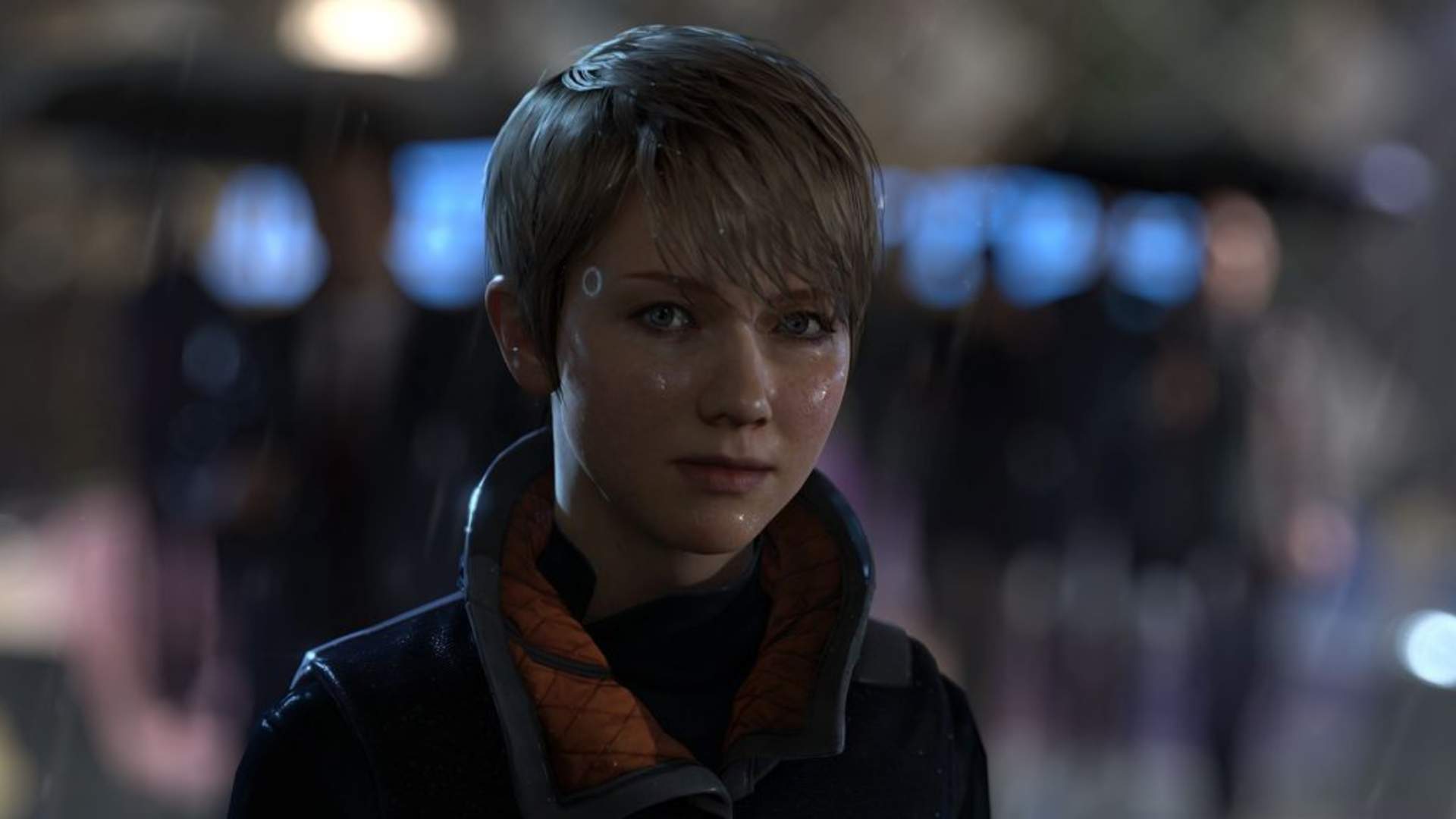 Last year was a pretty successful year for Quantic Dream, all things considered. The biggest change was their parent, they went independent and continue to be that way. With the new-found independence, the studio is teasing new projects and recently opened up a store for their fans.

Well-regarded for their story-driven PlayStation titles like Heavy Rain and Detroit: Become Human, once independence was acquired, they were ecstatic. They were no longer stuck developing for one console. Even so, it wasn’t too clear what their next move was.

During a recent livestream, though, they did acknowledge that they were working on “many exciting new projects.” What this means, we’ll have to wait.

“We remain game creators, of course, and we’re working on many exciting new projects we cannot talk about yet, but there’s a lot going on at the studio.”

They were cryptic as to when we would hear any news about these new projects. The only definite is it’ll be “soon.” These new projects aren’t the only new thing for fans of their work. Quantic Dream recently launched a website for fans to get some merch. Currently, it’s only available for EU customers.

What do you hope to see from them in the future? Tell us below!