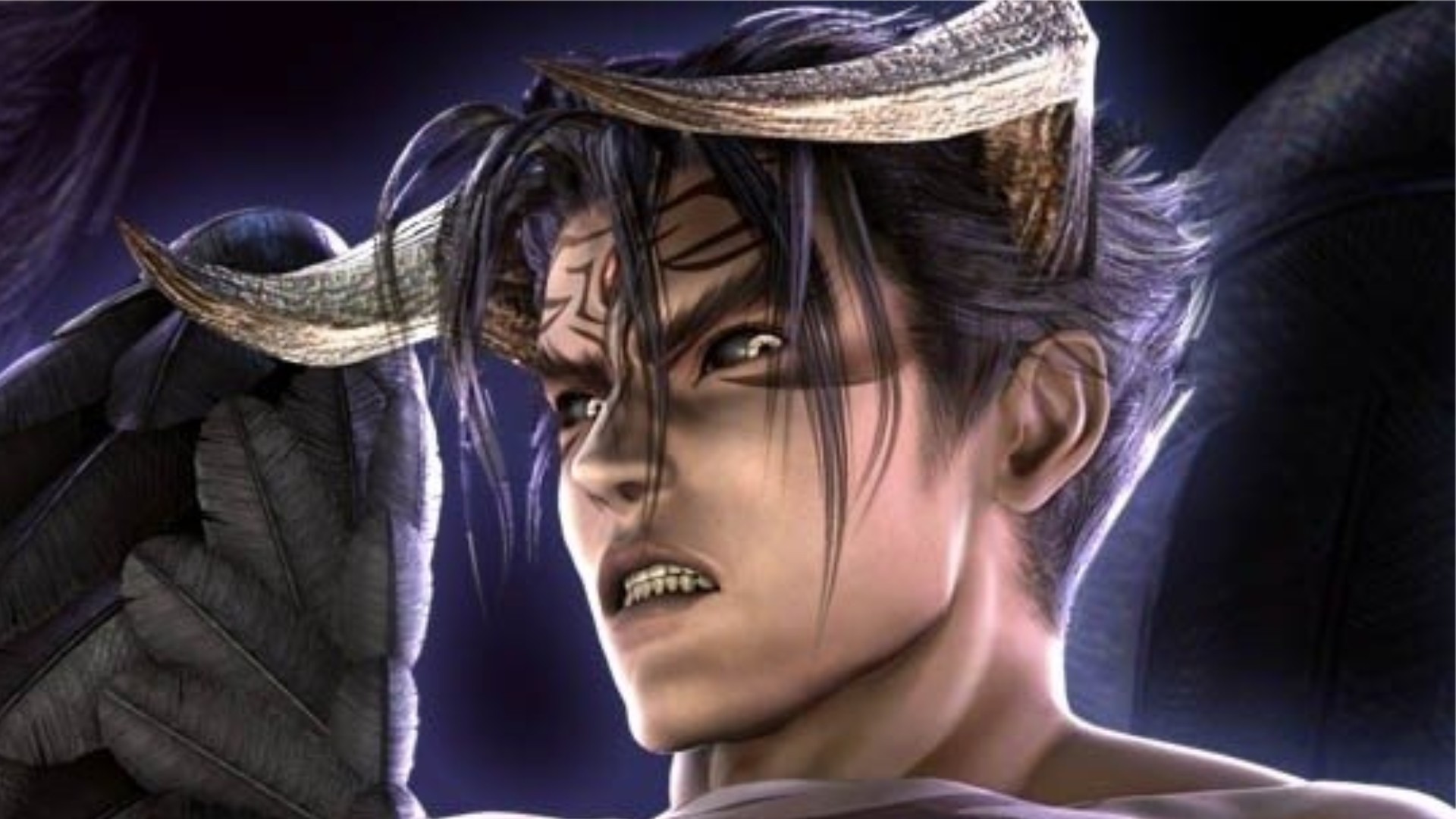 
There’s no doubt about it that every PSP owner knows the reason they bought a PSP is to play flagship titles than they loved on the PS2 in the palm of their hands. Certain flagships arrived early on in the system’s life (Metal Gear, Ridge Racer), others trickled in (Grand Theft Auto, Daxter), meanwhile others are taking much longer than expected (Gran Turismo). Awaiting on promises from Sony aside, Namco has graced the PSP with one of the most defining series’ to ever grace the PlayStation consoles; Tekken.

Essentially a port of Tekken 5, Tekken: Dark Resurrection is exactly what every PSP owning Tekken fan wants. While some aesthetic sacrifices were made during the transition, Dark Resurrection is still one of the best looking titles the unit has to offer — if only for the silky animation. You’ll notice during pre-fight intro scenes that the characters look a little rough and sharp around the edges. But once the gameplay actually starts, all of that becomes forgotten as it becomes far less noticeable. The characters move, punch, kick, jump, swing, and roll just like they do in the PS2 and arcade versions. It’s really a sight to see such an incredible looking title in the palm of your hands. The backgrounds have taken a slight hit in quality, as well; but nothing too noticeable for most people. Though I must admit that the backgrounds definitely are my favorite aesthetic part of the game — they’re absolutely vibrant and very hard not to admire (which has always been a great trait that every Tekken game has always possessed). Also, just like a Tekken title, Dark Resurrection sports some of the cleanest and prettiest FMV sequences out there – definitely a big plus. Lastly, considering the transition to a handheld, I’m happy to say that the frame rate always remains consistent and never disrupts the gameplay, which is a pretty big sigh of relief.

As mentioned earlier, Dark Resurrection is a port of Tekken 5 for the most part…but it’s not a direct port. In fact, quite a number of differences set these two aside from each other. First off, the PSP brawler sports three (count ’em – 1, 2, 3) characters not found in the console code — Lili, Dragunov and…Armor King! That’s right, boys and girls, Armor King. One of the most popular and beloved Tekken characters is a selectable character from the get go. In fact, as opposed to Tekken 5, all 34 characters are unlocked and ready to be used as soon as you start the game. For some, it’s bad news. For others it’s good news. To me? It sort of puts a damper on a game’s replay value and I was a little disappointed to see every character at my disposal instantly.

In addition to sporting new characters, the PSP fighters also feature additional move sets not found in the arcade or PS2 versions. There are also new stages to fight in, and even more items to customize the fighters with. Now if that wasn’t enough, Tekken: Dark Resurrection also has an online mode of sorts. It’s not a person-to-person online battle — rather, a ghost of you and your fighting ‘intelligence’ is downloaded by another player and fought against. But, and this may be a huge ‘but’ to some, the side brawler Devil Within has been taken out unfortunately and replaced with the return of Tekken Bowling. Also featured is Tekken Dojo; a tournament mode where you brawl through various tournament leagues, as subsequently your fighting characteristics (intelligence) is gathered to form a “ghost” version of your fighter to be uploaded online for others to fight against. If one thing is for sure is that there is definitely no shortage of game modes, bonus modes, and overall value in the game. Tekken Dark Resurrection is arguably the most complete and replay filled title the PSP currently has. And it’s certainly the most fine-tuned Tekken game ever.

When it comes down to the audio, Dark Resurrection is pretty much identical to Tekken 5. You’ll instantly notice that when you begin playing the game, the punches and kicks don’t sound as brutal or punchy as the home version. That’s due to two reasons; one is because the game’s sound effects have to be adjusted in the options menu — once that’s done, you’ll instantly notice a difference. And two is because the PSP’s speakers have a hard time emitting any sort of bass-like tones — so playing with headphones will cure the problem completely. Otherwise, all of the voice acting and the soundtrack is taken straight out of the console title; which is a very good thing.

If there’s one thing that Dark Resurrection has been criticized for most often is its controls. Lots will claim that the PSP’s directional control setup (be it analog or digital) isn’t primed for fighters. I beg to differ, personally. For as long as I’ve been playing the game, I haven’t struggled at all with the controls. I haven’t felt the need to purchase the directional cap cover once. Aside from that, the controls as a whole are pretty much as they are in the console versions, so it’s highly unlikely that anyone will have a hard time adjusting.

After it’s all said and done, nobody expected Namco to release a hack up of the game and disappoint their fans. From day one the project looked promising and that it would fulfill every Tekken fans needs for a proper handheld title. After the surprisingly decent, though barebones, Tekken Advance for GameBoy Advance some years back, it’s about time that fans were treated to something this great. In fact, Tekken: Dark Resurrection is so great, that many will argue that it’s the best Tekken game ever – and I’d agree. It plays tighter than Tekken 5 (because it’s based on the updated Dark Resurrection arcade update), and it has tons of features not found in the home release. While it doesn’t have Devil Within mode, the bonus games/side modes like Bowling, Command Attack, Tekken Dojo and the online features more than make up for it. In short, yes, Tekken on the PSP is that damn good. And yes, this is a AAA, high-profile release for the console that no PSP owner or fighter-fan should be without.

by the way my overall rating is 3.8