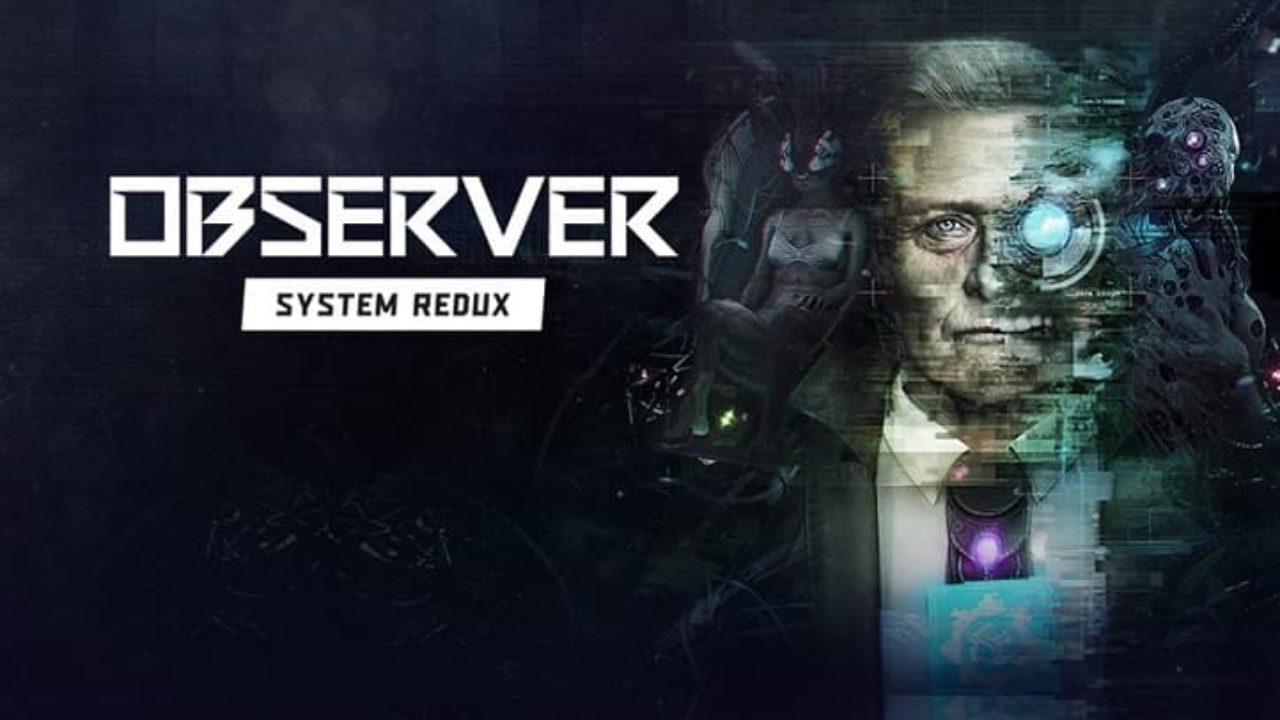 The makers of Layers of Fear are looking to make their presence known on next gen consoles with Observer System Redux. Observer, released in 2017, is a cyberpunk horror  game and a great addition to Bloober Team’s library. You take control of Daniel Lazarski (voiced by the late Rutger Hauer), a detective in a dystopian world in 2084. It’s part detective story, part surreal horror and comes with a great atmosphere. The game is getting a makeover for the next gen consoles (no mention of PC yet) with a PS5 and Xbox Series X remake.

But it’s not all just a graphical update either. While the game looks great with a new coat of paint, they are also adding “enhanced gameplay” and “new story content”. What this means is unclear as of yet but new content is a great way to reintroduce a game.

While not a new game from Bloober Team, Observer might be a good way to make their mark on the upcoming next gen consoles. It could pave the way for future projects. This also gives us a little taste of what’s to come. Observer System Redux is set to come out holiday 2020.