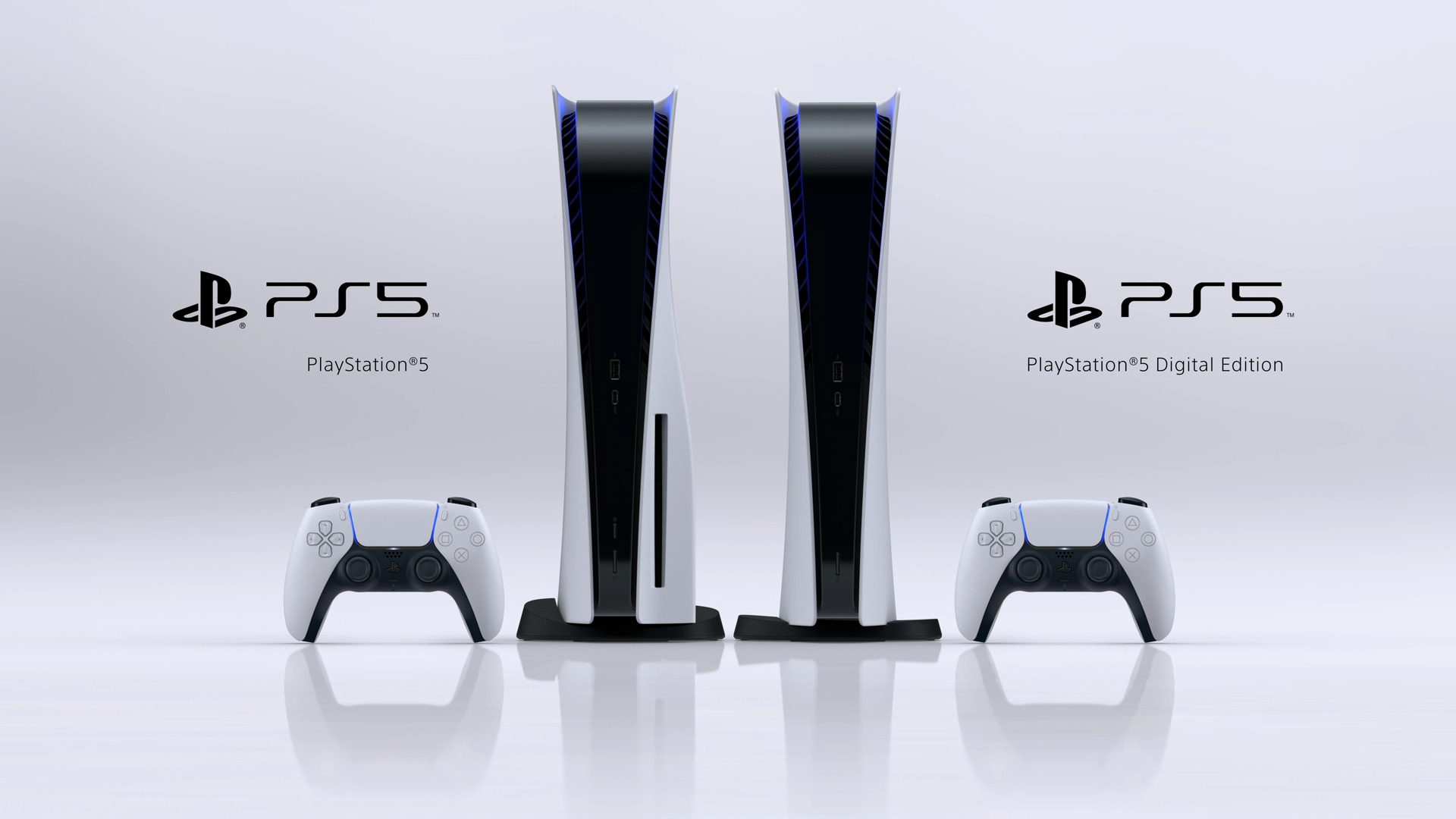 Sony could be announcing the PS5 price and release date tomorrow, September 9th, according to the Guildford branch of UK’s largest video game retailer, GAME.

In a now-deleted Tweet, Guildford GAME said  “Those awaiting preorders and have Ryi. Please standby for updates. PS5 have scheduled an announcement tomorrow so things are about to kick off this week.”

Now that Microsoft has officially announced the price and release date for both the Xbox Series X and Series S, it’s not too far-fetched to expect for Sony to do the same. September 9th also marks the 25th anniversary since the original PlayStation first launched in North America. Could we see more than just a price announcement? Maybe a montage of PlayStation’s past? Few remasters? Who knows. We can’t wait to see what happens, though.

Personally, I expect a pricing announcement before Microsoft’s preorder date of Sept 22. If I’m right, we might have as much as a week and a half to go still (posting this on 9/10), but it could come any time.

I hope so! I wanna preorder my PS5 ASAP!

And yeah, kinda wish this thing turned out to be true. Guess we (and other sites) got our info a bit mixed up, huh? 🙁

But I’m reasonably confident it will be no later than the 21st. They won’t want XBox presales to start without at least a PS5 price announcement. I think that’s a hard deadline, and I’d be SHOCKED if we don’t know by the 22nd.