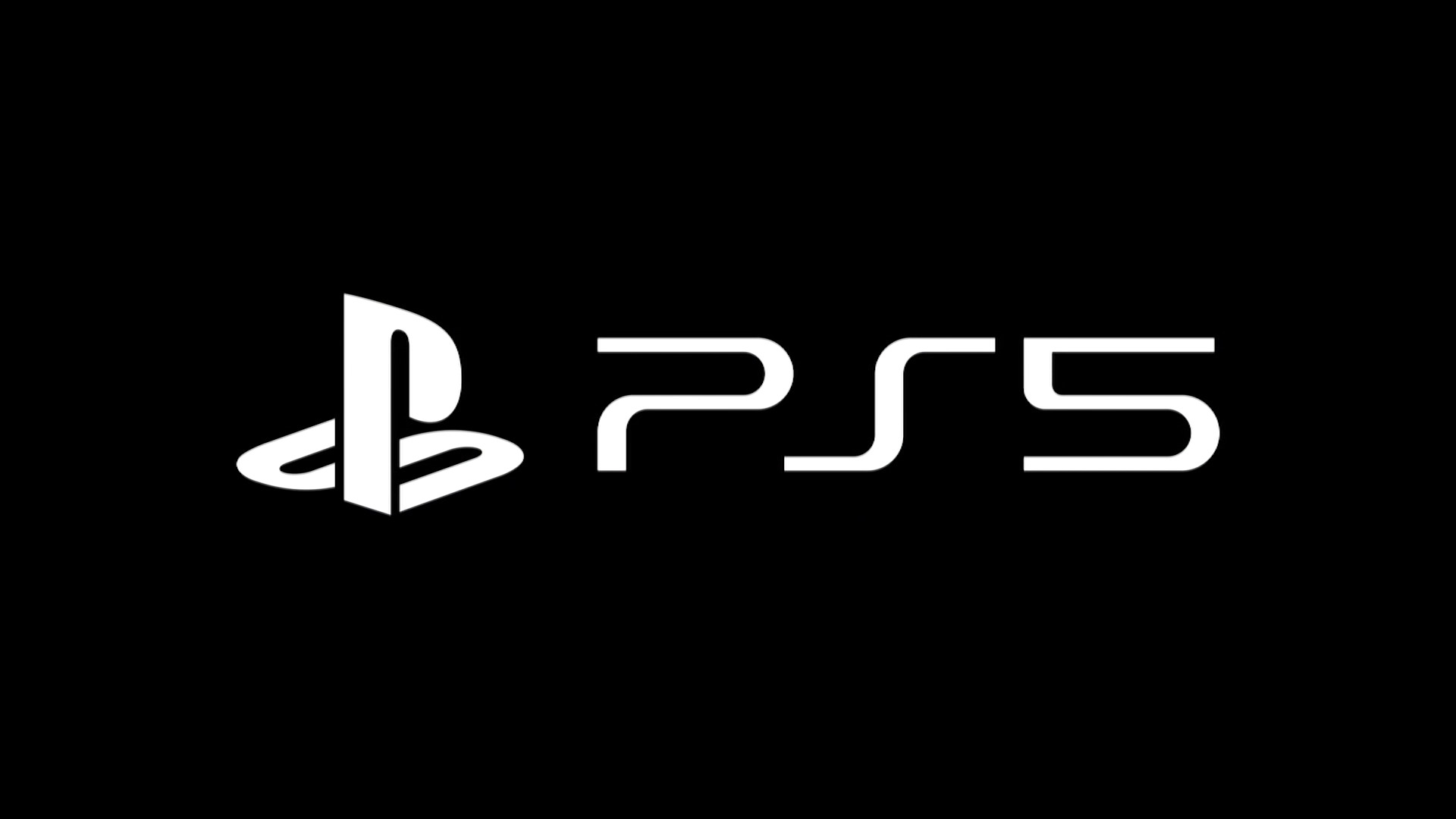 A recent survey conducted by Experience12 (via MCV/Develop), a UK-based marketing agency, paints the favorite next-gen console as the PS5. Among the three thousand surveyed, around 84 percent cited the PS5 as their most anticipated next-gen console with 37 percent many planning on getting it on launch day.

It’s important to note this data isn’t taking into consideration the recent Xbox Games Showcase as the survey was conducted from June 24 through July 2. This same survey noted the current favorite console remains the PS4 with a 59 percent favoritism. This percentage is quite significant with its closest competitor – Xbox – standing at around 16 percent.

We should bear in mind, this isn’t a definitive “shove it Xbox” win. It’s only one survey skewing drastically in PS5’s favor.

What do you think? What console are you excited for? Tell us below!