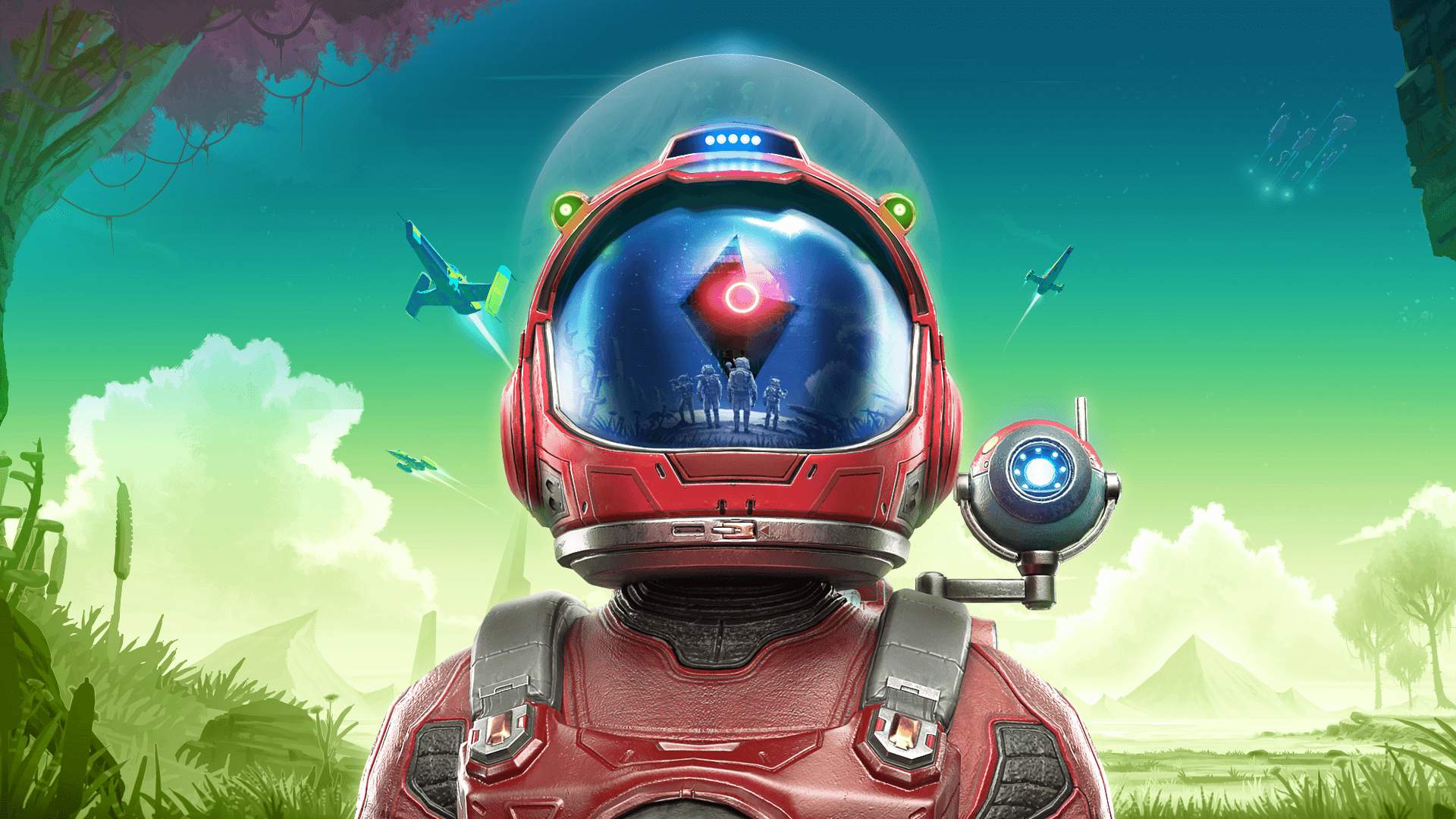 PSVR users might want to think twice before jumping ship. UploadVR has accrued some new info about the virtual reality future and its PS5 variant. Turns out we have some bad news – it’s looking like the PSVR isn’t going to be as prevalent this generation.

It’s been a long-running speculation that Sony would lean more into VR with the added power the PS5 could allow, but in that same regard, fans also saw the signs that PSVR support wasn’t going to be as common as some hoped. For example, as Hitman 3 revealed its VR support, its PS5 box art omitted the PSVR logo, signaling it wouldn’t be a thing for the game.

Similarly to Hitman 3, No Man’s Sky also gave confirmation by telling fans that there will be VR support “by virtue of backwards compatibility.” This means – as it stands – you should cover your bases and get the game on PS4 rather than nab yourself a PS5 copy.

Luckily, both titles are on the list of free upgrades, but it isn’t clear if there is a way to downgrade if you, down the line, want to play the game in VR. Obviously, though, you’ll still need other things to get started like the official PSVR adapter, which Sony is sending to any existing PSVR customer free of charge.

Truly a sad prospect, but Sony isn’t completely done with VR, it’s just not its priority as the new generation comes forward.