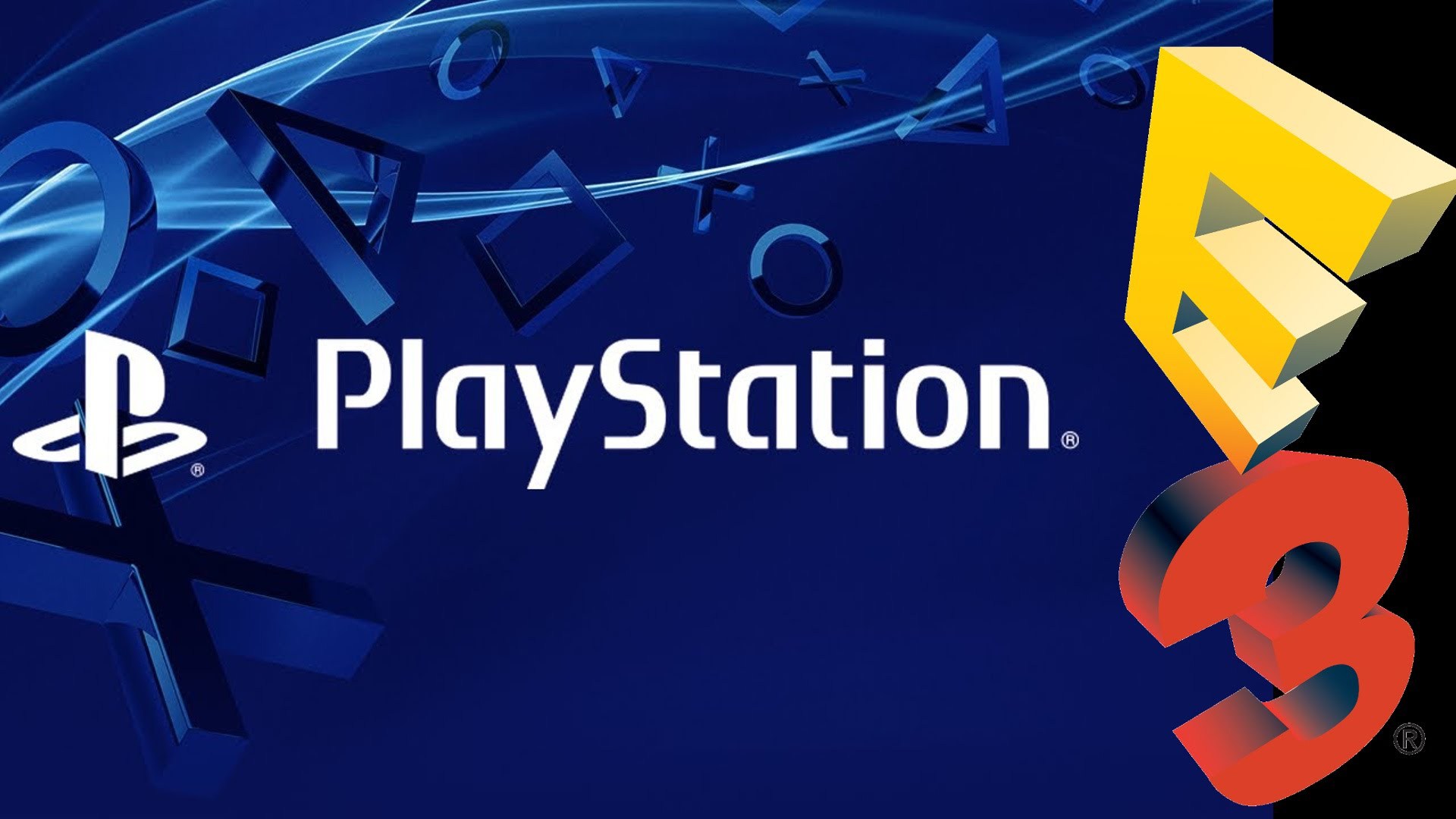 About ten minutes into Sony’s E3 presser tonight, Sony Interactive Entertainment America president and CEO Shawn Layden told fans not to expect any surprises over the course of the evening. Sony kept its word for about four minutes before announcing that, as part of the promotion for the next Call of Duty game, Black Ops III is free on PS Plus starting tonight. Following up with the bombshell announcement of Resident Evil 2 Remake, a new IP from Max Payne creators Remedy, God of War getting a New Game+ feature, a VR title from Dark Souls creators From Software and much more, we’ll forgive Mr. Layden for the inaccuracy of his statement. And now, the trailers, because that’s what you’re really here for:

And now a release date for Resident evil 2 [remake] that looked great imo,even the ots view was no problem for me,i feared the RE4[great game btw] view that for me was much to close on your game-character and i like the old re2 view more,but this i can live with,must buy for me.

The last of us 2:also gameplay,but no release date,maybe at the psx exp.?
These were my 3 most wanted games,and Sony delivered.

The other press conf. i didn’t care for

Thanks for nice rundown. All I had time for was The Last Of Us Part 2. Will watch the Death Stranding before I go to bed tonight.

Did anyone take notice of how well the vegetation reacted to Ellie!? Finally someone is trying to make the bushes feel less like a hologram.

I had the same feeling in the Ghost of Tsushima trailer while the horse was running through the field.

The whole thing with Ellie was fantastic to be honest. The animation is really good.

Definitely interested in Last of Us 2, Death Stranding, Ghost of Tsushima, Nioh 2 and a little bit with Control.

That trailer for Spiderman pushed me away from the game. RE2 i’ve no interest in, played the original and didn’t care for it, so no need to play it again. Destiny and Kingdom Hearts don’t do anything for me.

Ghost of Tsushima just looks amazing.
Nioh 2 yep I’m all in
Control looked interesting
Death Stranding looked pretentious
Spiderman was better than I was expecting
KH3 I’ve no interest but looks fun I guess
Resident Evil 2 looked good. Never played it before but people seemed excited about it
Last of Us 2. Wasn’t excited about it but I’m coming around.
Destiny 2, I’m a fan of the game but it’s a love hate thing and I’m learning not to get too excited about it for fear of being let down.