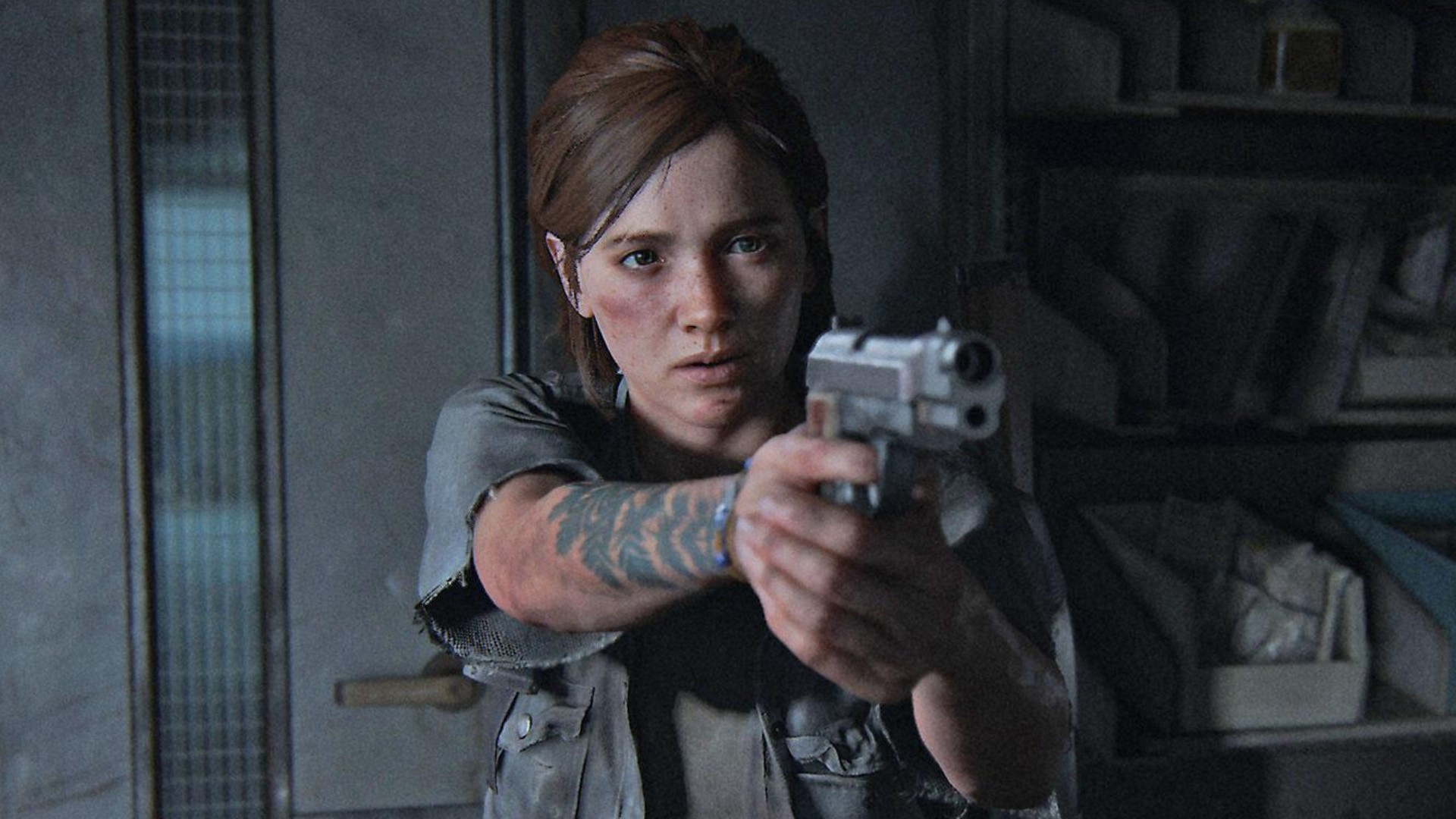 While there hasn’t been much news as of late regarding The Last of Us Part 2 (read our review) multiplayer from Naughty Dog themselves, new assets have been discovered by YouTuber Speclizer. The content creator unearthed several multiplayer assets that showed gameplay and heads-up display (HUD) items most commonly found in battle royale modes.

These assets included an emote wheel, similar to that of Fortnite as well as a player count and compass. The video also outlines simply named multiplayer objects such as a “listen-mode-device” and “collar.”

While these assets were only recently discovered, it doesn’t confirm whether or not the final product will include it. But, with nothing to show for multiplayer in the year since the game released, any updates and discoveries is met with high interest.

What do you think? Are you excited to see a battle royale mode in The Last of Us Part 2 multiplayer? Tell us below!