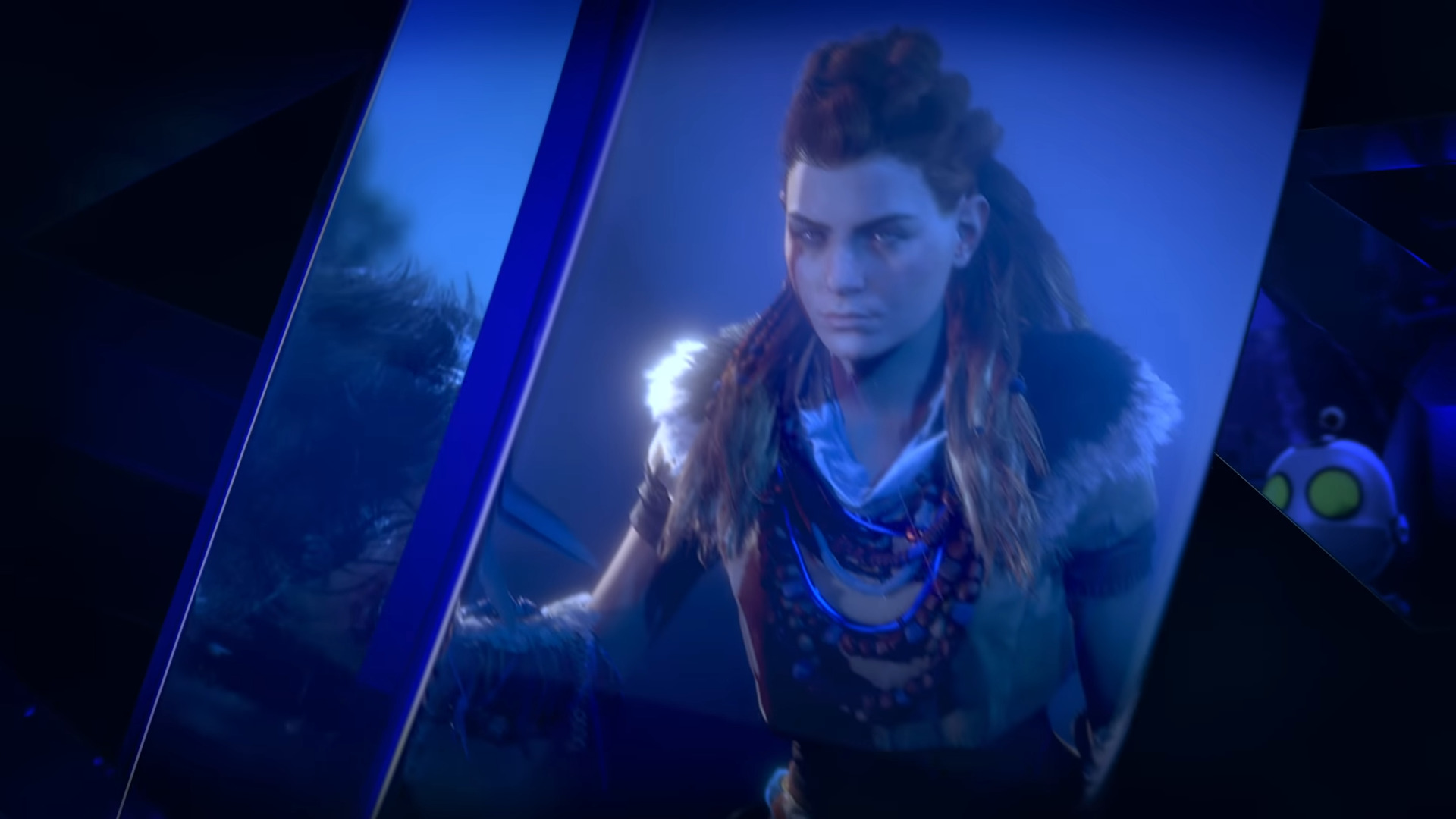 Sony is unifying its first-party titles with a brand-new label. Revealed Tuesday, the tech giant showed off a new logo animation for PlayStation Studios. The animation will only play on games that Sony had a direct hand in – say another God of War or Uncharted.

The studio is going to go in full-force as soon as the PlayStation 5 launches this holiday. A way to differentiate direct Sony games from third-parties was woodworks for a while. Sony execs have been questioning how to unite the dozens of beloved Sony IPs. This is a bid mostly for the consumer to know what they’re going to get is a “robust, innovative, and deep” title when that animation plays.

“We have been thinking about how we unite all of these great games under one brand, and really the purpose of that is to make the consumer understand that, when they see this brand, they’re getting ready for a robust, innovative, deep experience that they’ve come to expect from games coming from PlayStation. So we came up with PlayStation Studios.”

Is PlayStation Studios Just For PS5?

The full studio isn’t just going to play on the PS5, though. Future titles – such as cross-gen – will also include the PlayStation Studios branding. Some of its flagships, though, are going to not see this animation. The Last of Us Part II and Ghost of Tsushima will be done before everything’s sorted out at the studio. It’s also not going to be on Horizon: Zero Dawn’s PC release. Other than that, though, future titles will retain this branding, even the ones on other consoles.

It won’t just be first-party developers – such as Naughty Dog, Insomniac, Media Molecule, etc. – who will be able to have the branding option. With this studio, other developers will be allowed to apply and get direction from Sony, leading to the PlayStation Studios branding.

First-party games have always been a selling point for the PlayStation. It’s their lineup of hit franchises and large developers that boost them to the top of many award shows. Turning to developers like Naughty Dog or Media Molecule is a perfect example. Naughty Dog’s The Last of Us was named the game of the decade and many would agree.

The bottom line is Sony is doing this to solidify what games they directly had a hand in to put at ease the consumer who’s worried about the quality.

What do you think? Are you excited to see what games Sony deems PlayStation Studios worthy?