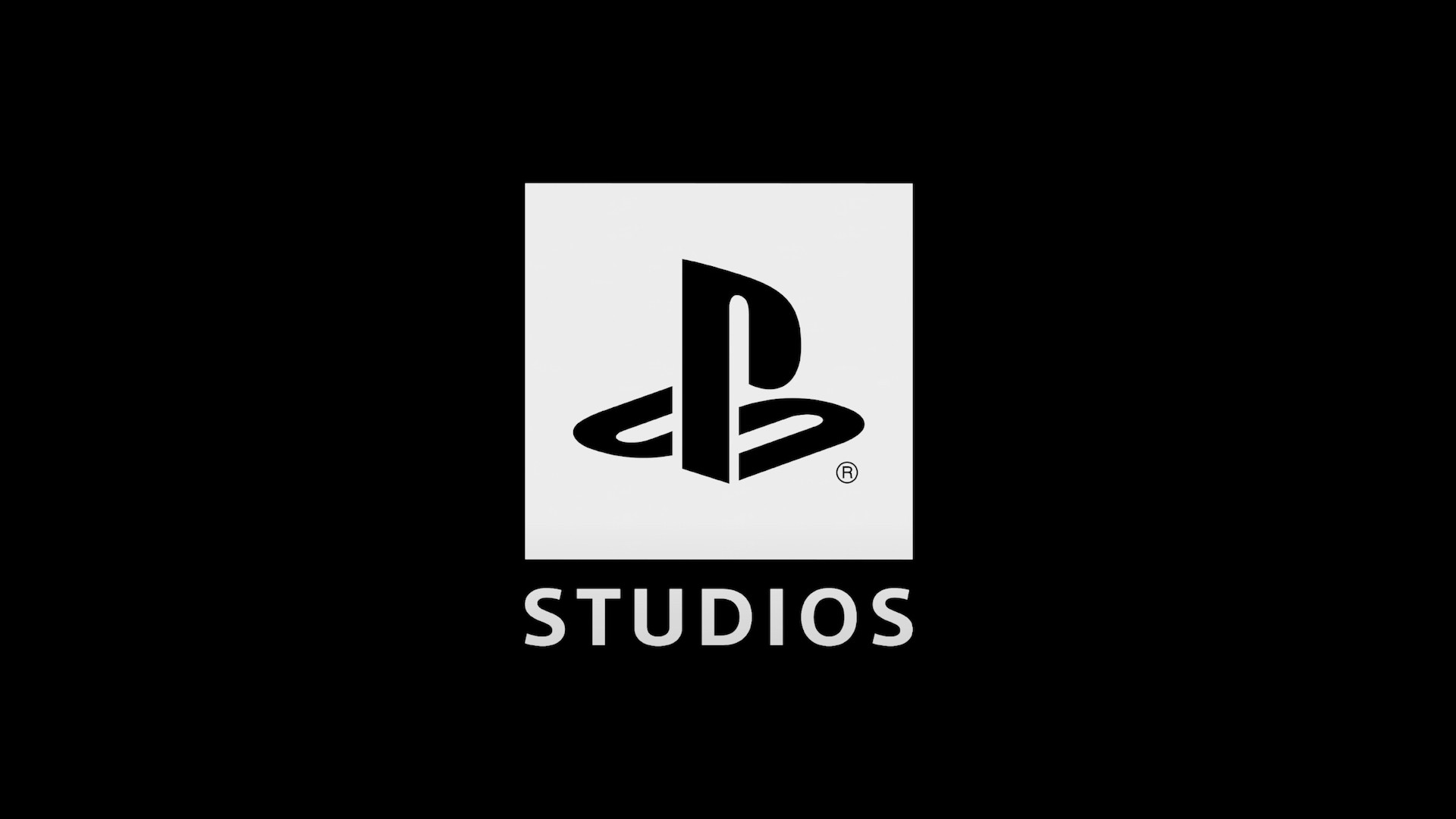 Bell took to Twitter to reveal this news, calling it “surreal” as he’s always wanted to work for the Japanese giant. His hiring is certainly significant considering Sony’s also been placing a lot of weight on the audio side of PS5 games, probably due to be able to work with all that the DualSense has to offer.

So it's surreal to announce my new role @PlayStation Studios as a Supervising Sound Designer!

Dreams come true folks. What a privilege to join this amazing crew pic.twitter.com/qFUvLtobr8

Bell’s spent 11 years of his life working for Obsidian where he’s composed music for the likes of Pillars of Eternity and Grounded. Sony’s been expanding its studio as of late with several job openings coming and going for the first-party studio.

What do you think? Are you excited to see what concoctions PlayStation Studios whip up with Bell’s help? Tell us below!